Commercial motorcyclists in Pleebo City, Maryland County are demanding a speedy investigation into a fatal accident involving a cyclist and a truck, resulting in the death of two persons instantly, and the injury of another. The third victim is currently said to be in critical condition at the J.J. Dossen Referral Hospital in Harper City.

Eyewitnesses narrated to the New Dawn that the late Martin Toe, Jr. and the two others were riding on a TVS Star motorbike heading from Pleebo parking to the City Hall with terrific speed and collided with the parked truck near cold storage operated by a fishing company.

They detailed that the bike rider was on speed, using one hand to operate the bike while the other hand was serving as a shield to prevent rain from flashing in his face when he ran into the parked truck. All three victims are said to hail from Karluway, Electoral District#3, Maryland County. The site of the accident had reportedly suffered several incidents in the past that led to the death and injuries of several persons due to the narrowness of the road.

According to the angry motorcyclists, several calls had been placed to the city authority in the past to advise truck drivers to avoid parking cars in such locations but the authorities allegedly continue to pay deaf ears.

“See what the deaf ears being paid by the authorities of this city has caused us, this place is not a parking station for cars because the place is very small; it is even difficult for two big cars to pass by each other here, so why have they decided to park a car here?” the cyclists asked in frustration. The district coordinator for the motorcyclists union, Edin Papa Sieh Wilson lamented that motorcyclists are usually victimized in the county.

He claimed that on a daily basis, the Pleebo City Corporation is in the constant habit of penalizing bike riders whenever they parked along the road, but ignore vehicles that park there, something, he described as unfair. 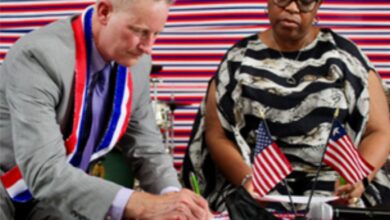 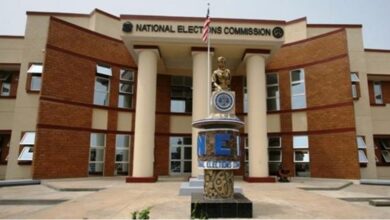 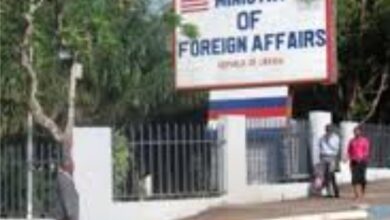 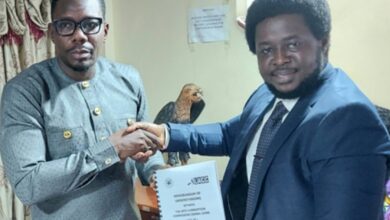