At least six persons have reportedly died as a result of diarrhea outbreak in Grand Kru County, southeast Liberia.

Senator Peter Coleman, who just returned from the county, made the disclosure last week during a news conference in his office at the Capitol in Monrovia.

A professional medical doctor, Senator Coleman highlighted that the outbreak of the waterborne disease has created negative impact on the county, affecting mainly women and children.  He urged the national government through the Health and Social Welfare Ministry to go to the rescue of the people of Grand Kru.

The former Health and Social Welfare Minister said he has already dispatched a private medical team to the county to provide free medical services to the victims, but stressed the need for government to buttress his effort by dispatching a quick impact team there to handle the outbreak.

“This waterborne disease like diarrhea should not be killing our people in this contemporary time. Though our medical initiative is there handling the matter, but we think government should go in now in order to properly handle the matter before our county with low population, greatly suffers such deadly disease,” he said.

Senator Coleman, a former Health Minister during the former Taylor regime, said his office is constructing two clinics in the county to address the health needs of the people as well as construct hand pumps throughout the county to provide safe drinking water to the residents.

He pointed out that Grand Kru County is experiencing the outbreak due to lack of safe drinking water, as most of the  residents fetch water from creeks, springs and rivers to drink something he said is “appalling” in this era where millions have been pumped in the health sector of the country.

At the same time, Senator Coleman told members of the press that one of the underlining factors of the constraints facing his county is due to the lack of good road network, but quickly announced that officials of the county and the Ministry Health and Public Works are concluding arrangement to rehabilitate all major roads in Grand Kru County during this summer. 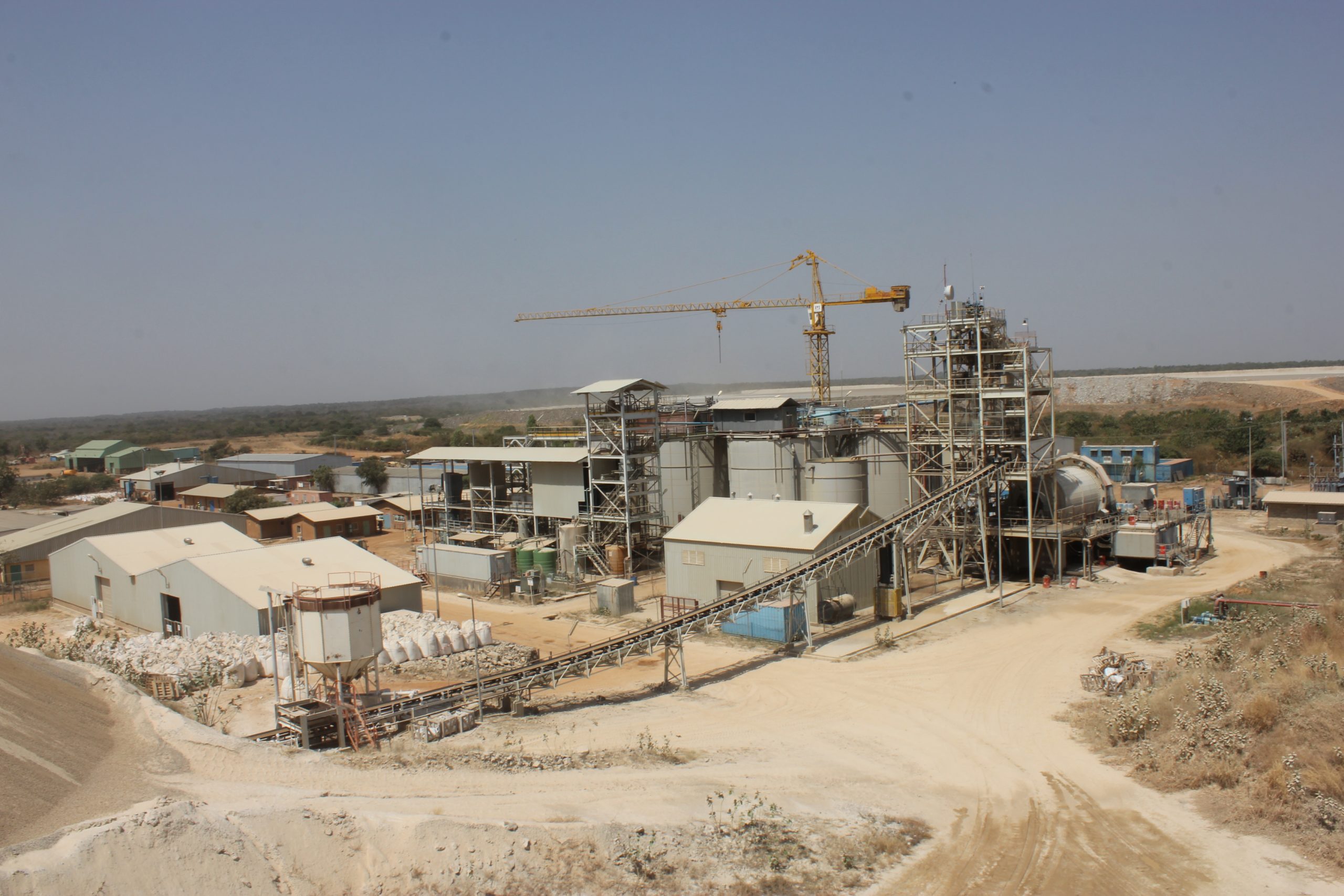 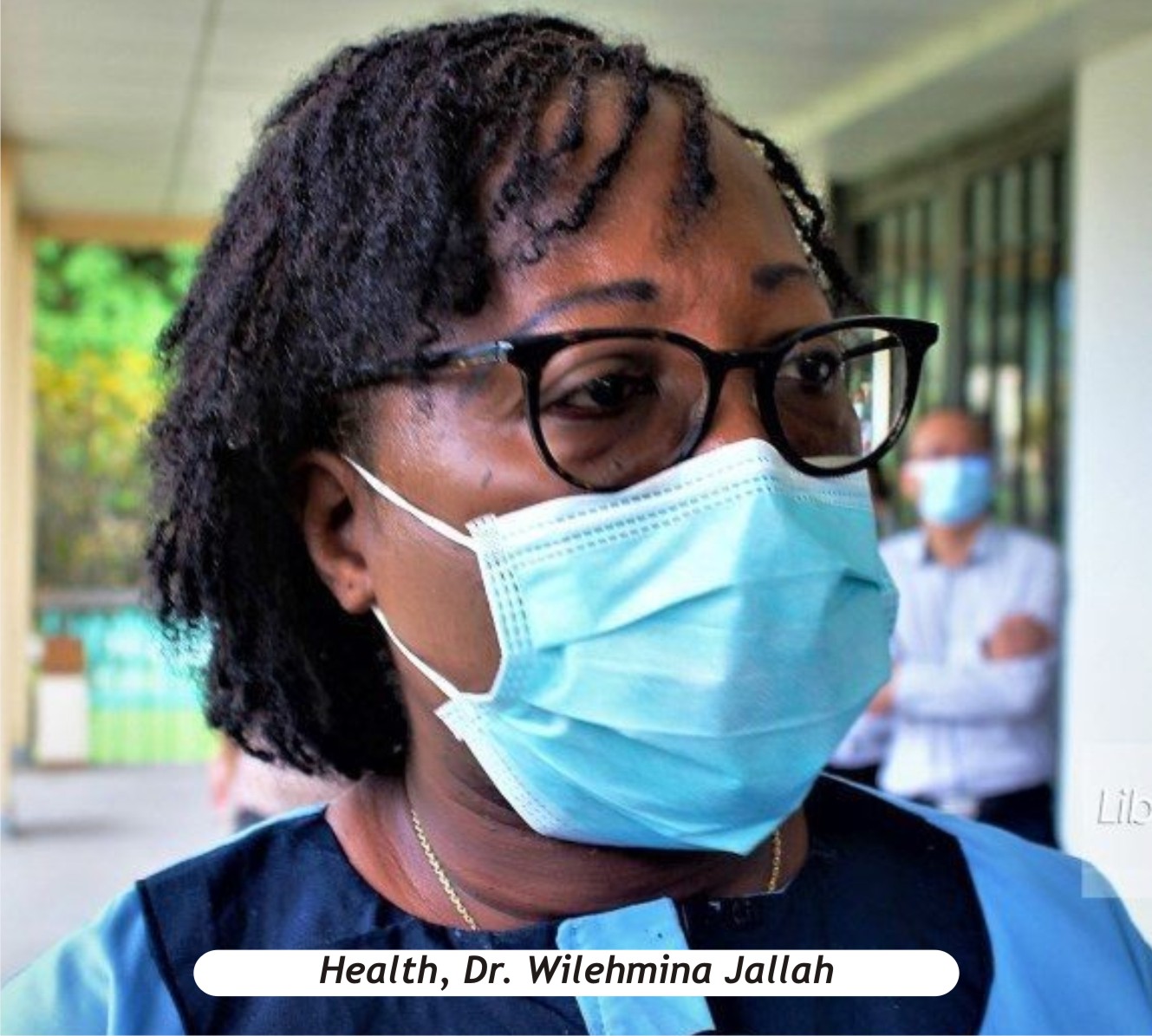 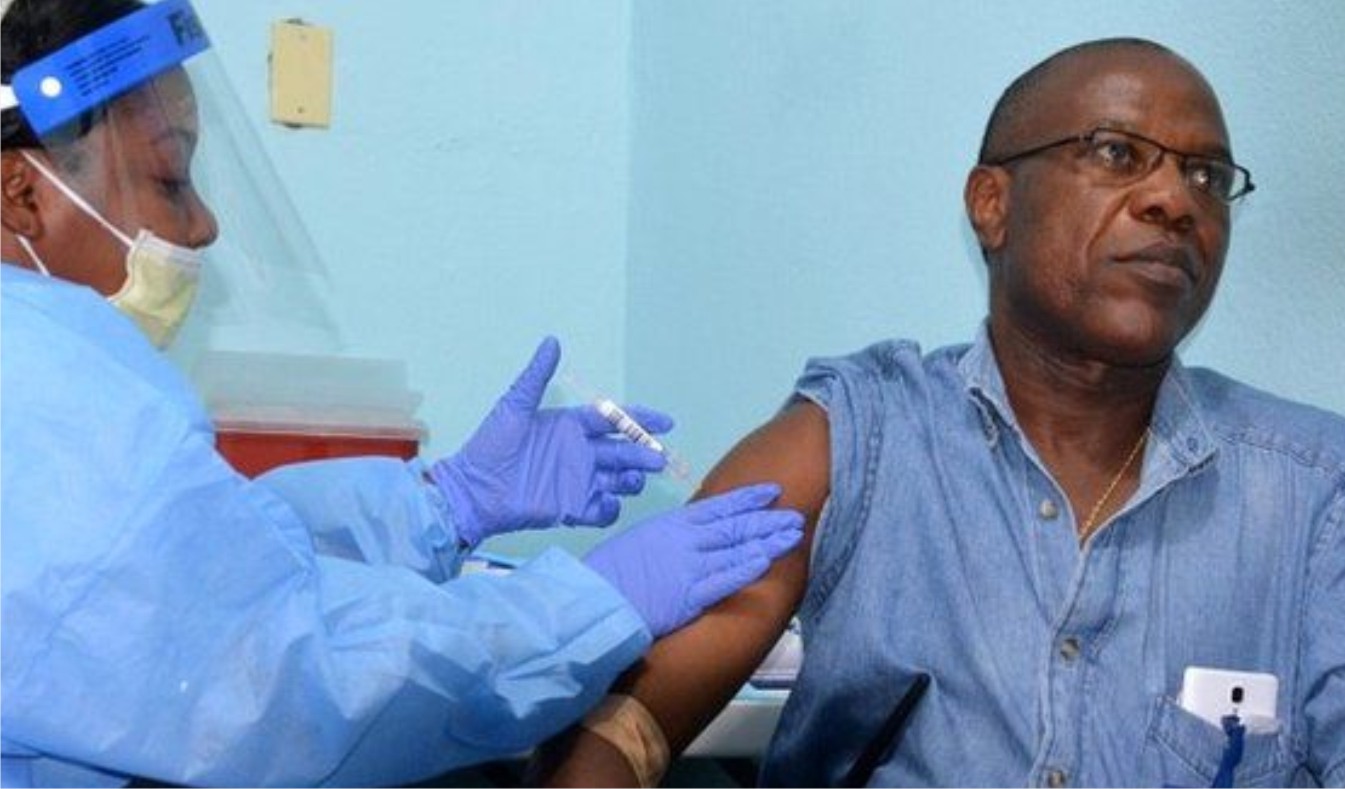 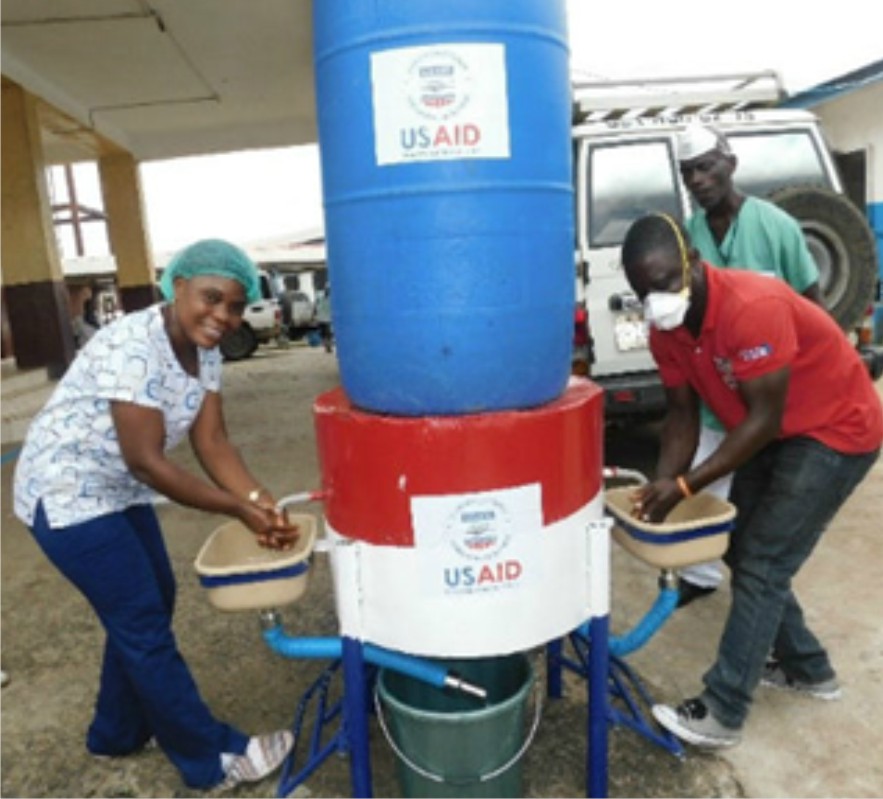 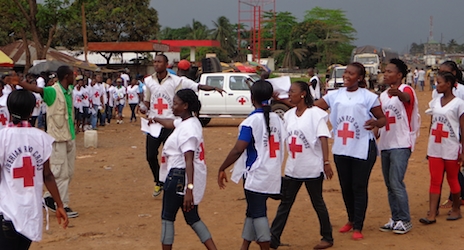 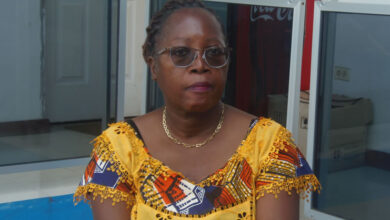 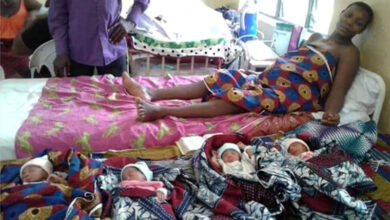 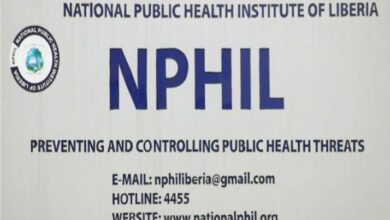 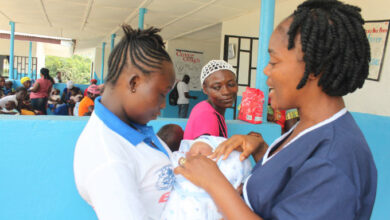