Amidst protest by students of the William V.S. Tubman University in Harper, Maryland County, Deputy Minister for Education Felecia Doe Somah has ended a one-day consultative meeting with local education officers in the county.

School principals in the county highlighted progress and challenges experienced over past years.
Rev. Alfred T.G Bohlen, Principal of the O.S. Collins Baptist High school, said the school has improved its structure to two storey building, containing 12 classes and offices.

He said the administration of the school has planned to tile the floor to make the learning environment conducive for students.Rev. Bohlen added that a modern toilet has been constructed on campus to replace the previous pit-latrine used by students.

Mr. Sico William, Principal of the second oldest government high school in the county, stressed lack of salary for volunteer teachers, required textbooks, and instructional staff, among other.

The Pleebo High School Principal mentioned that over the period, volunteer teachers at the school protested peacefully, demanding their names should be included on government payroll, something, he said drew attention of County Education Officers.

But up to now, volunteer teachers are still teaching despite their names not being on the payroll.
At the same time, other school principals disclosed that they haven’t benefited from the government’s US$1million stimulus package for private schools’ teachers across the country.

They narrated despite President George Manneh Weah announcing the US$1 million package for teachers in private schools, they are yet to benefit.

He said despite the number of schools under his watch, mobility and stationeries have been a major challenge in running his office smoothly.

Mr. Doe noted that sometimes he rides commercial bikes to conduct inspection of schools, and appealed to government through Deputy Education Minister Felecia Somah to address some of his urgent needs.
Meanwhile, Deputy Minister Somah has lauded the various schools principals, Districts and County Education Officers for progress achieved over the years.

She urged both private and public schools principals to continue the good works in order to enhance learning environment for the future generation.

She said the situation of teachers’ salaries, removal of proactive teachers’ names from government payroll, shortage of appropriate textbooks for 12th graders going to write the WASSCE and the need for more qualified teachers would soon be addressed by the government.

The deputy education boss said although the Ministry regrets challenges confronting schools, the issue of some public school teachers teaching two to three schools at the same time should be abolished.

She warned that if public school teachers being paid by the government are caught leaving those schools they are assigned to teach private schools, they will have to answer questions.

“Let me say to our DEOs that if you allow your teachers, who are assigned within your school district to teach two to three schools then you as DEO have to answer questions from the Ministry”, she stressed.
Deputy Minister Doe Somah said is so because government pays teachers more money than some private schools, but public schools teachers sometimes prioritize private schools more than the government schools they are teaching.

She called on CEOs and DEOs to focus on teachers involved in such act and get ready for closure of schools in September this year.

The annual school calendar had usually run from September to June, but due to the COVID-19 the timetable was serious disrupted with the closure of schools across the country from March to October 2020. Editing by Jonathan Browne 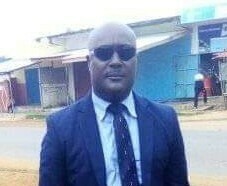 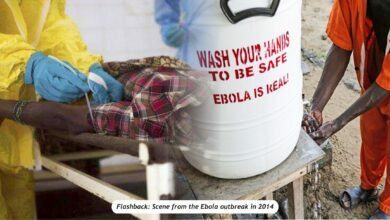 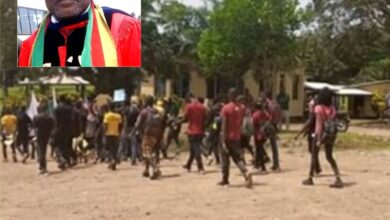 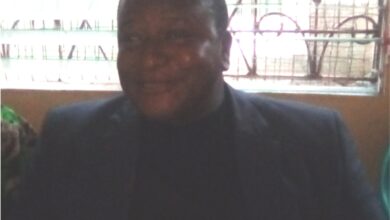