Five years after its adoption in Paris at COP21 organized by the United Nations Framework Convention on Climate Change (UNFCCC), the Paris Agreement became effective in 2020 and the ECOWAS Commission intends to reaffirm its commitment to support the global response to the threat of climate change.

According to Mr. Sékou SANGARE, Commissioner in charge of Agriculture, Environment and Water Resources of ECOWAS “There is no time to waste in responding to the climate emergency, and this requires the action of all, in a spirit of solidarity and responsibility. Due to the Covid-19 pandemic, the UNFCCC COP26 has been postponed to November 2021, but this health crisis with multiple economic and social consequences must not hinder mobilization or delay action.”

To this end, the ECOWAS Commission affirms its strong support for the joint initiative of the Secretary General of the United Nations, Mr. António Guterres, the British Prime Minister, Mr. Boris Johnson, who will assume the Presidency of the COP26 in Glasgow, and the French President, Mr. Emmanuel Macron, to organize a World Climate Summit on December 12, 2020, with the aim of strengthening the ambition of climate action and reaffirming their commitment to the Paris Agreement as multilateral cooperation framework to achieve this.

This World Climate Ambition Summit will provide an opportunity for Heads of State and Government to announce an upward revision of their Nationally Determined Contributions (NDCs and will highlight exemplary initiatives and innovative solutions at all local levels, thus showing that it is possible to meet the challenge of limiting the temperature increase, if possible, to 1.5°C above pre-industrial levels.

The ECOWAS Commission welcomes the confirmed participation of several Heads of State from the West African region at this World Summit.

According to Commission’s President, Jean Claude Kassi Brou: “ECOWAS reiterates the importance of collective action to support the effective implementation of the NDCs and of the Paris Agreement, as part of a united and concerted approach, starting at the regional level. The ECOWAS Commission joins in this collective mobilization by supporting the efforts of its member states within the framework of its mission and its mandate.”

A regional climate strategy in West Africa is being developed, to provide coordinated actions at the regional level, aiming to strengthen the level of ambition of Member States while protecting the populations of the region who are particularly vulnerable to the impacts of climate change.

This strategy will also make it possible to support transnational initiatives and mobilize additional financial resources for sustainable, low-carbon and resilient development, which contributes to the fight against poverty and food insecurity, for the well-being of the populations of West Africa.

The ECOWAS Commission will present the objectives and priority axis of its regional climate strategy at COP26 in Glasgow in November 2021.-Press release 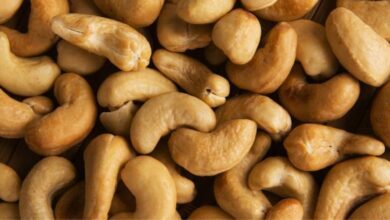 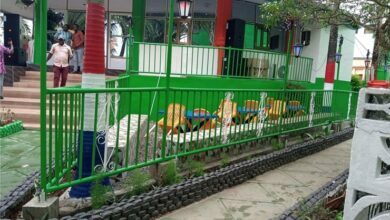