A two-day workshop geared towards ensuring comptrollers and accountants of government line ministries and agencies have adequate understanding about the newly created Comptroller and Accountant General Department has ended in Buchanan, Grand Bassa County.

Over 100 comptrollers and accountants attended the workshop, including principal deputies of some ministries and agencies under the reform which initiated the transition of the Comptroller and Accountant General Department at the Ministry of Finance and Development Planning.

It is in line with the ongoing PFM reform exercise, and part of the transition process of comptrollers and accountants in the Ministry under the Comptroller and Accountant General Department.

Comptroller and Accountant General Janga A. Kowo, speaking at the start of the forum, said it is important that comptrollers come under the same “roof” for enhanced coordination and efficiency.

The Comptroller and Accountants General Office of Liberia transitioned from being a unit, under Fiscal Affair Department to a Department through the Amended and Restatement of the Public Financial Management Act of 2009.

Under Section I of the Amendment and Restatement of the Public Financial Management act of 2009, approved by the National Legislature on October 22, 2019, the Comptroller and Accountants General Office within the Department of Fiscal Affairs at the Ministry of Finance and Development Planning received full authority through the National Legislature, and with the consent of the Minister of Finance and Development Planning to be a full department.

The section furthered that the Amendment and Restatement PFM Act of 2009 shall govern all matters related to the management of the Public Finance of the Republic of Liberia. This act details the fundamental procedures for the preparations, adaption, executions and final accounts of the National budget and related matters, including internal control, accounting and auditing of public finance assets, as well as the arrangement for public debt and government guarantees.

According to the Act, it shall be supplemented by enabling regulations promulgated by the Ministry of Finance and Development Planning with approval by the President to further specify the procedures in each of the areas mentioned herein which may be amended from time to time. For his part, Deputy Director for Administration at IAA, Akoi, said the reform which brought about the creation of the IAA made it possible.

Akoi said all auditors employed by government will now be monitored, supervised and deployed on an annual basis by the agency. The Internal Audit Agency, according to him, has a mandate to perform all internal audits related to government functions.

Carrow Botoe, Auditor Manager at the GAC, presented on the importance of partnership between the newly created CAG Department and the General Auditing Commission. Press Release 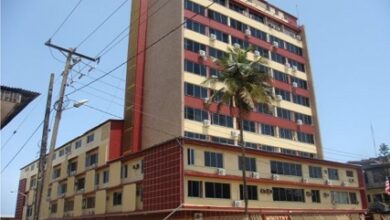 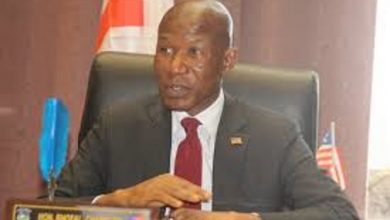 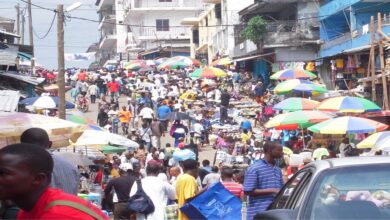 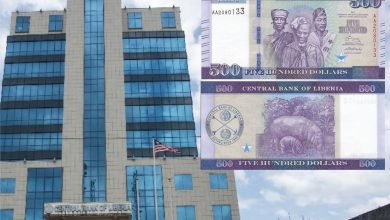