In 1966 the late Pres. William V.S. Tubman envisaged the establishment of a viable medical school in Liberia to train medical doctors for the nation, in particular for Africa at large with the help of the Italian Government, especially the Vatican and the A.M. Dogliotti Foundation made his dream possible in 1968, when Monrovia-Torino Medical School was established in 1968 and admitted very few students most of whom were foreign students.

With the late Pres. Tubman concrete support, Dogliotti became the epicenter of the advanced school of medical teaching in Liberia. In December 1973, the A.M. Dogliotti College of Medicine graduated the first set of medical students who received their degree of Doctor of Medicine (MD). In 1982, the College reached a milestone with the graduation of its first 100th medical doctor as 16 students graduated in that year.

According to reliable sources, one of Dogliotti’s most hidden success stories was the fact that it was heavily shadowed by 95% foreign doctors from South Africa, Ghana, Nigeria, Ivory Coast, Senegal, Cameroon, India, and the United States that made Dogliotti highly competitively prestigious in those dark moments. But Dogliotti’s glorious days soon disappeared in the 80s when the late Pres. Doe’s military takeover, it didn’t only kill people, but it did kill thousands and thousands of good visions for Liberia, and Dogliotti’s prosperous vision was one of such.

Today, post-war Liberia has continued to witness a huge proliferation of multiple Medical Schools followed by strange, strange Nursing Training Centers established by groups of young graduating nurses who in most instances posed as veteran doctors and registered nurses in most fake clinics around Monrovia. The confirmed report has it that there are 17 strange Medical Schools alone with 23 substandard Nursing schools and five of the Nursing schools are run directly by foreigners and the remaining are run by Liberians who graduated from other substandard nursing schools as well and together they were able to pull together their resources and their contacts to open a school in Monrovia with no checks and balances.

How can a new group of graduating nurses who with no prior practical experience, no internship knowledge, simply proceed to open their nursing school in Monrovia and treat people of different types of illnesses?

Furthermore, how can doctors go about establishing their medical schools in the country? How can doctors, and nurses account for the numerous deaths of patients in their care? How are they held accountable for the sudden death of citizens in their operation theater or those that are given wrong prescriptions that caused their sudden death directly or indirectly?

For many Liberians who attend clinics, Nurses are posed as doctors making prescriptions and carrying out surgeries. The majority of Liberians who attend clinics in Liberia and complain of having light fever, they all are often diagnosed with Typhoid fever and they all are often given drips upon drips, irrespective of their pre-existing medical condition.

The Liberian medical system is a piece of holy joke. It is indeed a rotten potato. Some sources revealed that there are too many fake foreign and local Liberian doctors and untrained nurses masquerading in the city killing innocent Liberians by way of administering either the wrong drug or prescription and diagnosing the wrong illnesses. Our source also disclosed that several untrained nurses go about killing innocent and helpless Liberians through the administration of fake and expired medication and no one is paying attention to such a gruesome undertaking in Liberia. Our sources also maintained that the system is heavily dodged with several fake doctors’ majority of whom are either school drop-off or impersonating as Doctors and Nurses in Monrovia silently.

The medical field is a very critical sector of any society. In the West, for example, people go to medical schools between 10 to 12-years before they branched into their areas of specialization with an extra 2 to 3 years of rigorous internship. The nurses go to school between 4 to 5-years of professional studies. They also undergo a 2-years internship. They do not pose as doctors nor do they go about opening nursing or medical schools. Only Lib this can truly happens.

It is about time for GOL to put on its matching booths and weed out, all fake doctors, unqualified nurses, and shout down fake medical and nursing schools. Aside from that, GOL will need to establish a medical board of investigators who will investigate the death of any citizen in the hands of so-called doctors and unqualified and fake nurses who prescribed the wrong dose and carry out dangerous surgeries. Those who posed as doctors and registered nurses should be weeded out of the system and those who go about making very dangerous prescriptions at the detriment of innocent Liberians should be sent to jail with hard labor. 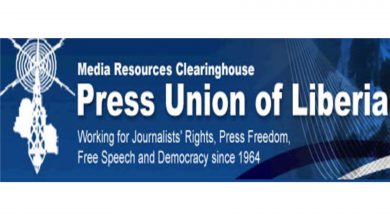 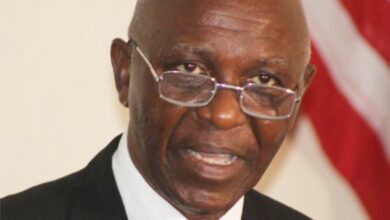 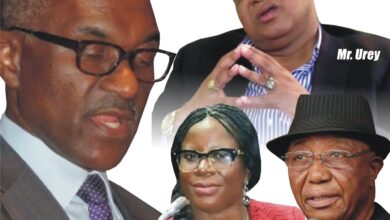 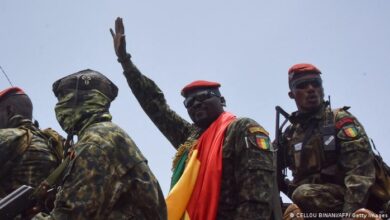