The Liberia National Police or LNP is currently in the process of forming a new anti-robbery squad to robustly confront the high rate of armed robbery in Monrovia and its environs. Even though it has not been officially confirmed by the authorities of the LNP, unimpeachable sources within the police, the special squad is being formed out of a number of units within the LNP to include the Emergency Response Unit or ERU, Police Support Unit or PSU.

The new special squad will be tasked with the responsibility of combating armed robbery in the city and surrounding municipalities and townships. The decision by the Liberia National Police towards this latest development may have been driven by a recent New Dawn Editorial attracting the attention to the alarming rate of armed robbery in Garndiersville and Paynesville. The New Dawn Editorial placed specific emphasis on three communities- Duport Road, LBS, and Weaver Street/City Hall Communities in Paynesville.

It wondered as to why would all three top brass of the Liberia National Police – Director Chris Massaquoi, Deputy Director for Administration William Mulbah and Deputy Director for Operations Abraham Kromah reside in Duport Road and Weaver Street/City Hall Communities amid increasing armed robbery activities. It is no doubt that their presence in these communities should even deter any form of heinous. Unfortunately, it continues to be more havoc, trauma and losses at the hands of undesirable gun-carrying criminals under the influence of narcotic substances, who raid the homes of all of the valuables and victimize peaceful residents.

However, if and only if the information for the formation of this new squad to battle armed robbery is true, we must commend the top brass of the Liberia National Police for reasoning well with the concern raised against the alarming rate of armed robbery in Monrovia and its environs, mainly Paynesville City. Such commendation may be against the backdrop of the ability of the Emergency Response Unit and Police Support Unit to pursue armed gangs roaming and raiding the City and its environs between the hours 2 and 4 am in some areas and 12:30 and 4 am in other communities.

All peaceful residents and community members can now hope for is not only the robustness of the new special armed robbery squad, but its timely intervention in subduing the commission of the heinous crime. While the police is challenged, in view of the foregoing, residents and community members must not only network with each other, but also cooperate with the police in providing the necessary information to assist and facilitate the intervention of the squad. 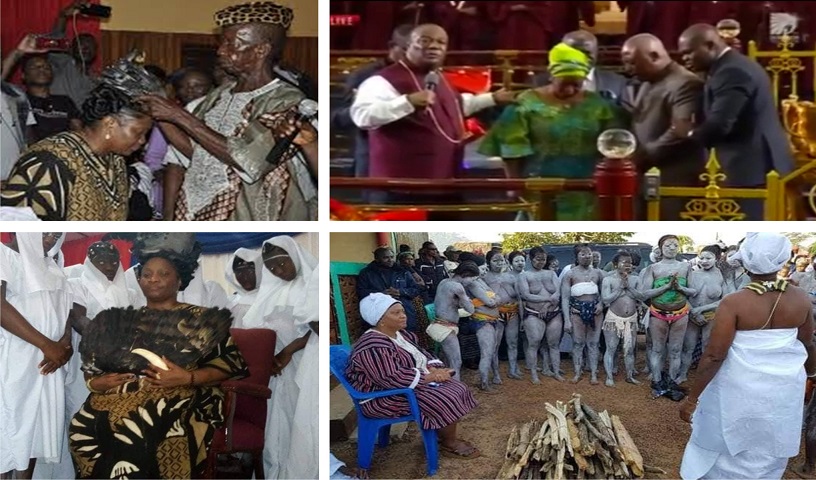 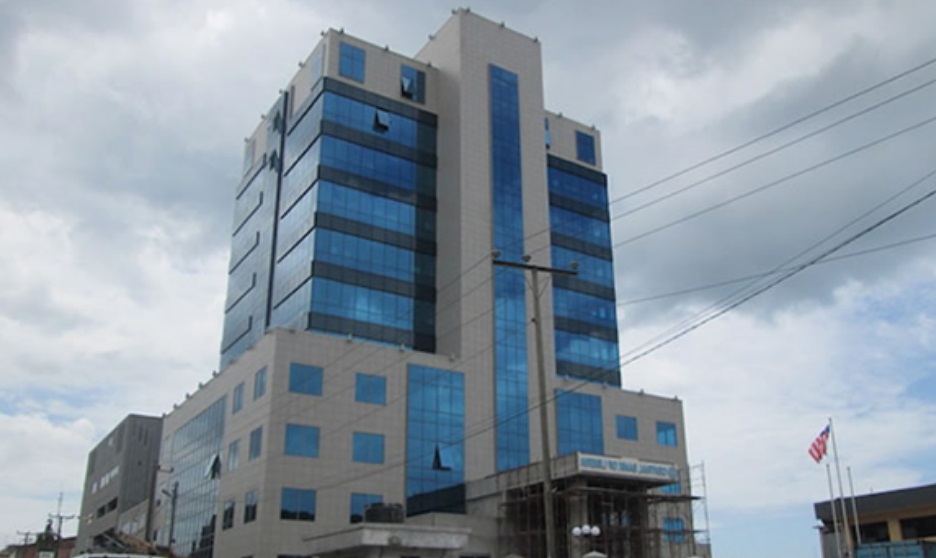 Gambian crisis a test for Pres. Sirleaf’s leadership at ECOWAS

Claims of contradictions in Liberia’s oil law are serious

Liberian women must rise to the challenge