The ETU which is divided into components has rooms for both female and male patients as well as rooms for probable cases and a family waiting component of the units. The president and chief dean, Eta Epsilon Lambda Chapter, T. Nelson Williams, said the ETU 100-bed hospital is already ready for use by the Health Ministry.

Mr. Williams said the construction was as the result of SOS calls to its International Organization based in the United States, requesting for medical supplies and personal protective equipment or PPEs for distribution to medical facilities in Ebola affected areas of Liberia. He said a forty-feet container with assorted medical supplies valued at US$600,000 will arrive in Monrovia early November, adding that the supplies will be given to medical facilities around the country.

He noted that realizing the general lack of knowledge and awareness associated with the deadly Ebola virus, the Alphas have embarked upon phase two of its intervention by engaging UNICEF and the Health Ministry for proper training and awareness materials.

He added that 1,865 persons have been trained by Alpaha brothers and sisters in 67 communities in Montserrado, Margibi and Grand Bassa Counties, respectively. The brain implementer of the construction of the ETU, NPA Managing Director Madam Matilda Parker, who is also a sister of the Alpha Kappa Alpha Sorority, said the project took them about 42 days.

Madam Parker said currently, the Unit has 96 beds to start with and besides her team has created 26 bathrooms and showers, including space for a palava hut at the ETU. She noted that the ETU is built in a way that the patients are separated into suspected, probable, and confirmed categories, adding that there are rooms for family members of victims, who will go to visit their sick relatives.

The NPA boss noted that the Alphas have negotiated for three months medical supplies for the ETU as it has been turned over to the Liberian government. She however extended thanks and appreciation to all donors and partners that have been great contributors to the fight against the virus.

Alpha Kappa Alpha Sorority, Inc. was established in 1908 on the campus of Howard University as the first sorority (society) for women of African descent. Members of this organization are committed to servant leadership-leadership that is both domestic and international in scope.

This international sisterhood made a contribution of half a million United States dollars to the Liberian Omega market Fund via the Liberia Chapter.  For Alpha Phi Alpha Fraternity Inc., it was founded on the campus of Cornell University in 1906 as the first fraternity (society) for college men of African descent. 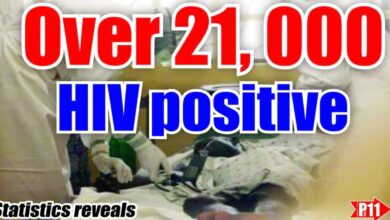 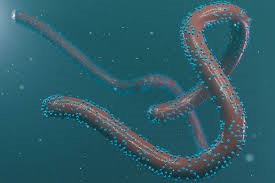 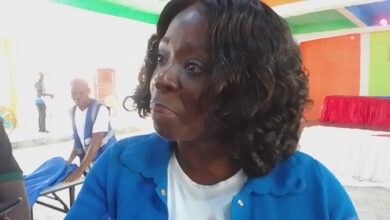 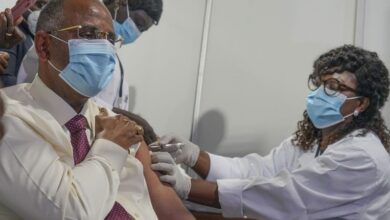 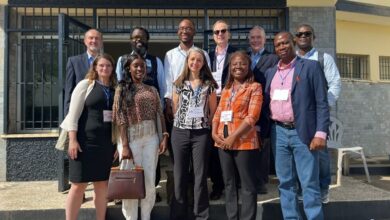