The House of Representatives has summoned the Executive Governor and members of the Board of Governors of the Central Bank of Liberia to appear Tuesday, February 14, to give reason why the bank has failed to live up to its promise to withdraw huge quantity of mutilated Liberian bank notes off the market.

The House’s decision followed a communication from Grand Kru County district #2 Representative Numene T. H. Bartekwa, complaining the CBL of not living up to its commitment made to the august body when the Executive sought approval for the printing of additional banknotes.

He said during the conversation at the time, the CBL committed itself to withdraw all mutilated Liberian banknotes in circulation upon completion of the printing of the new ones. But Rep. Bartekwa noted that in total contradiction of the commitment, the Liberian banking system and the market is still highly saturated with huge quantity of mutilated banknotes thus, embarrassing banking customers and the general public on a daily basis.

He added that the failure of the CBL to withdraw the mutilated notes from the banking system serves as one of the contributing factors for the rapid depreciation of the value of the Liberian banknotes that were already in circulation, which have been added on by another huge quantity of Liberian banknotes that were printed without any withdrawal from the market thereby, causing confusion between sellers and buyers.

He said the act has now saturated the system with huge quantity of Liberian bank notes thus, leading to depreciation of the value of the country’s currency. 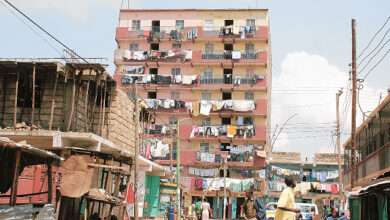 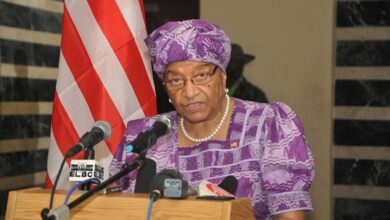 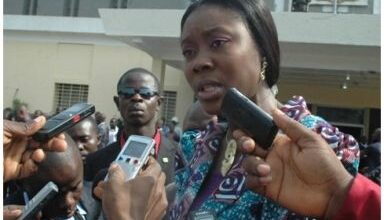 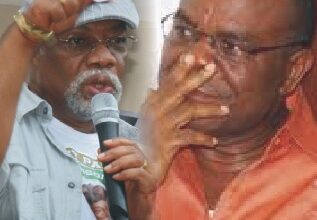