Sixteen teams over the weekend secured a slot in the quarter final stage of the on going National Sports Meet. In Football, Bong County and Bomi County made it from their zone. Bong County defeated Grand Kru 1-0, drew with Lofa 0-0 and earned one point from Bomi County.

Bomi County and Lofa County match didn’t produce a winner. They also failed to beat Bong County, but were victors against Grand Kru. Rivercess County earned her place in the quarter final stage of the tournament after three games; Rivercess settle to a 1-1 against Grand Gedeh and drew with Gbarpolu 2-2 and finally earned three points from Sinoe.

Sinoe County also came out of the group stage after losing to Rivercess 1-0. Sinoe defeated Grand Gedeh 1-0 and avoided a lost to Gbarpolu County. Grand Bassa 2-0 victory agianst Grand Cape was enough to see her qualify although she fell to Margibi County 1-0. Grand Cape Mount County failed because she loss to Grand Bassa 2-0.

The quarter final kicks off this weekend with high expectation from various teams; River Gee takes on Margibi, while Sinoe County meets Bong County. Bomi is fixtured against Rivercess and Bomi County is paired  with  Nimba County. 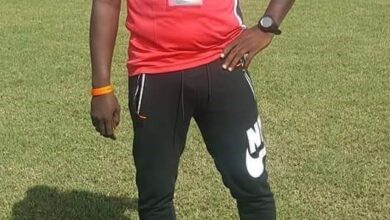