River Gee County electoral district one Representative Alexander Poure vows to defeat all of his opponents at the poll in next election.

“Look gentleman, I’m not deterred, but I can say this without any form of fear that if Jesus Christ himself lifted your hand in my district, I’ll beat you”, he vows.

Representative Poure hosted a news conference in his office at the Capitol over the weekend, at which time he officially declared his membership for the ruling Coalition for Democratic Change.

When quizzed what triggered his decision to pledge support, and join the ruling CDC, Rep. Poure said his decision was triggered as a result of his personal conviction, and with support and call of the people he represents.

“When the people whom I represent petition me for a particular job, I as a representative, have no option but to obey them”.

According to him, it was also necessary to bring his expertise on board since the government comprises of three separate branches. “And having formed part of one of them, it was prudent for me to help them succeed for the benefit of the Liberian people.”

Representative Alexander Poure, who was a strong member of the opposition All Liberian Party, a constituent party of the four Collaborating Political Parties (CPP) says he has absolutely no regret in leaving the ALP and by extension, the CPP, noting that he tendered in his letter of resignation several days before joining the governing CDC.

He disclosed that the decision was taken during President Weah’s first leg of nationwide tour when the reception received from the party hierarchy was welcoming.

Asked how will the CDC hierarchy see him following the role he played that led to the ruling party losing the recent senatorial election in River Gee County, Representative Alexander Poure quickly replies, “During the just ended senatorial elections I was in the opposition, and at such I was under obligation to making sure the CPP candidate wins.”

Meanwhile, the River Gee Lawmaker says those who claim his support for the CDC is meant to secure his job is unfortunate, saying, “I’m not joining the CDC to secure any job, because even Jesus Christ himself hold your hand in my district I will beat you.”

Rep. Poure: “So many reasons led me to the CDC, and one of those I am a southeaster and I feel this is an opportunity to support our own, because when it slips then you might not see such opportunity again”.

At the same time he calls on fellow lawmakers both in the opposition and the ruling Coalition for Democratic Change to work in close collaboration for the benefit of the people, saying, if anyone claims that he or she is in opposition so they wouldn’t help to rebuild the country then it will be the ordinary people who will suffer.” 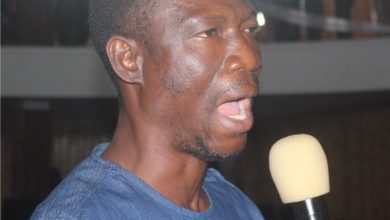 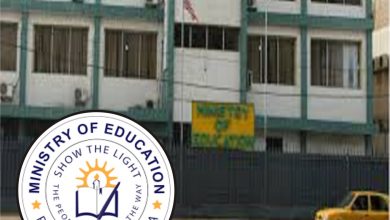 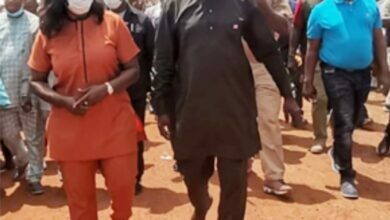