Making donation to the God’s Will Health Clinic at Newport Street, Central Monrovia Rep. George says he had observed services rendered by the Clinic to his people, so this is his way of saying thanks by giving back.

In response to the gesture, the Officer-In-Charge of the Clinic, Estella Quoi lauds the district#7 lawmaker for the kind gesture.

Madam Quoi notes this is not the first intervention from Rep. George, recalling that during the heat of the Ebola virus outbreak in the country, the lawmaker was the first person who identified with the Clinic before others came in.

She says the donation came just in time because they are in need of beds at the Clinic, disclosing that on a daily basis they cater to about 20 patients and run 24hrs service.

Similarly commenting, the Officer-In-Charge of the Jonna Maternity Clinic at Center Street South Beach community in Central Monrovia Jonna Gayflor expresses gratitude for items donated by Representative George especially, the beds, which she notes are most needed. 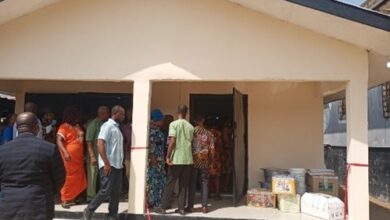 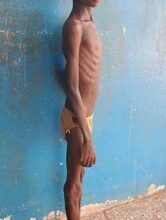 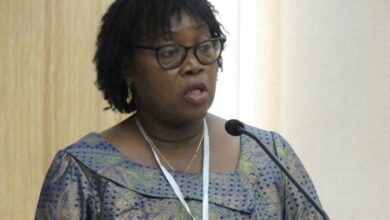 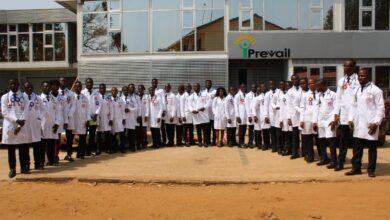 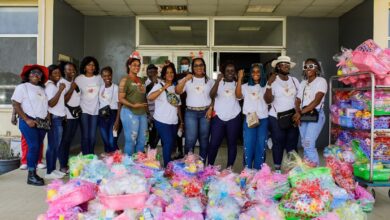