“In my view, Liberia needs clean government, rule of law with justice and respect, and stronger national identity with less tribalism and more equal opportunity. Do better on that and development with accelerate, given that Liberia is actually a richly resourced country and not overpopulated,” he said in a Sunday’s (April 18, 2021) post.

He says the United States faces somewhat similar problems that need attention, including growing tribalism (Red vs. Blue) and racial issues, challenges of rule of law and justice (the January attack on the Capitol, all the shootings), excessive income disparity— all made worse by often inadequate and strategically weak leadership, especially for the country that is key to the world’s attaining a better, safer and freer future for all.

Ambassador Blaney notes that countries globally will need to work together much better to overcome global threats to humanity such as pandemics, climate change, and other environmental problems, and there are many other grave threats out there; WMDs, wars, regional flash points, extremism, global Balkanization etc.

He is noted here for his famous slogan: “There are more good people in Liberia than bad people.”
“But, on the whole, I am not pessimistic. There has been much progress, and technology is boasting productivity quickly. The question is whether we can learn to govern ourselves better, and limit greed and extremism. Young people seem to be more able and honest when framing and interrelating these issues, and I think they understand better that many problems are not zero-sum games, and never really were. In sum, we can go to the stars or join the dinosaurs; it’s really up to us,” he concludes 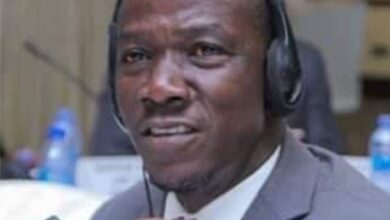 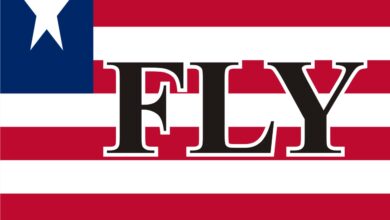 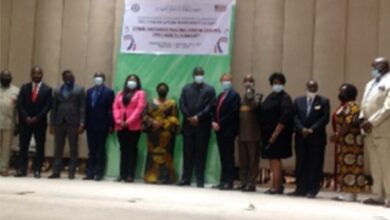 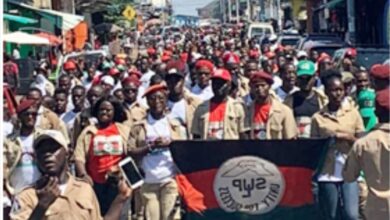