Former Collaborating Political Parties (CPP) Chairman Mr. Alexander B. Cummings says every objective measurable indicator has gone back in the last three years, claiming that under the Coalition for Democratic Change (CDC) – led government, Liberians are worse off today than they were three years ago.

“Unemployment is higher than it was few years ago; prices are higher, the Liberian dollars has [devalued]; the healthcare system is worse than it was [several] years ago; companies have either cut back or have not, since three years ago, the list goes on and on …,” Mr. Cummings said Wednesday, 31 March during a live joint interview with multiple local talk show hosts in Paynesville.

The political leader of the opposition Alternation National Congress (ANC), a CPP constituent party, claims that “the change that has been delivered is the fact that Liberians are worse off today than they were three years ago.”

“These are facts. This is not my judgment or my politics. The fact is every objective measurable indicator has gone back in the last three years since this government has come to power,” he continues.

Mr. Cummings warns that whoever is elected in 2023 as president of Liberia would have a lot of work to do “just to restore the country to where it was in 2018” when the Coalition for Democratic Change – led government took over.

In his critique of the government’s performance, Cummings notes that civil servants today are making less than they made three years ago and they are not being paid regularly. He indicates further that the quality of education here is worse off, insisting that “this country is worse off today than it was three years ago.”

Cummings therefore cautions Liberians that they “should be electing individuals and people that can show a record of accomplishments, of achievement.” He notes that Liberians have to pick people who really have passion to change this country in the coming elections.

Regarding his recent letter to the Senate President Pro – tempore Albert T. Chie for the Senate to pause its approval of a request to a new family of local currencies, Mr. Cummings narrates that the current government in its first year reported that there was too much local currency in circulation.

On the basis of that observation, he says the government then asked for US$25 million to “mop up” the excess currency.

However, the CPP executive laments that today Liberians don’t have the full explanation of exactly how that US$25 million was spent and how much money was taken out of circulation. Beyond that, he argues, the government printed another L$4 billion in addition to the first L$16 billion that had prompted protests here.

“They also printed four billion Liberian dollars, there was a recent $16 billion, all of those monies, where are those monies?” Cummings wonders.

He states that the Central Bank of Liberia (CBL) had suggested that Liberia needs to digitize the economy and start using more mobile money, credit cards, debit cards and using the banking system more.

The opposition leader ponders why would Liberia need all of that cash as requested by the CBL when it has already suggested the need to digitize the economy.

Cummings believes that unless some of the systemic issues are fixed, the government will not restore confidence in the banking system.

According to him, his point is not that he is objecting to the new currency, but wants the issues to be solved and confidence restored in the system.

On Tuesday this week Senators from the Collaborating Political Parties resolved not to sign the resolution to print L$48 billion new family of bank notes until certain demands are settled.

The opposition senators’ demands led to the postponement of the passage of a resolution to print the Liberian dollars requested by the Central Bank of Liberia (CB).

They have demanded having a report in 24 hours before a debate is held surrounding the printing of the money, and also want to see policies on internal controls to restore confidence in the banking sector.

The request by the Central Bank of Liberia to print about $48 billion new Liberian banknotes at the cost of approximately US$45.522 million has been causing stir here.

This request to print L$48 billion comes as controversies over the L$16 billion that have prompted mass protests here and the subsequent printing of additional L$4 billion just before the 8 December 2020 mid-term election remain fresh in the minds of Liberians. 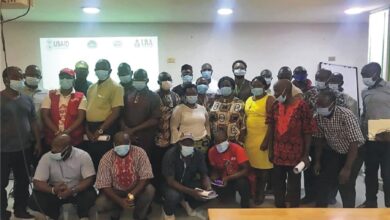 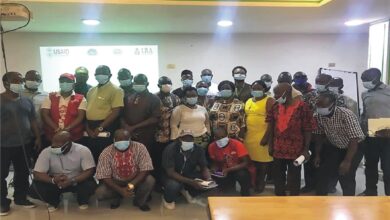 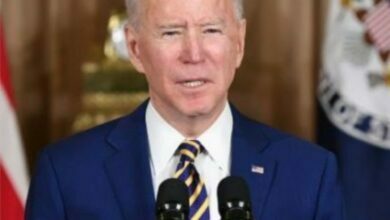