LISCR expressed the belief that Nimba United deserve the championship owing to their splendid performance, emphasizing that the team can make Liberia proud at the Confederation of African Football or CAF Club Competition.
The commendation was issued a day after the formal champions –  LISCR FC, lost to Nimba united at Antoinette Tubman Stadium in Monrovia in the first and second legs of the LFA National League that ended in 2-3 post-match penalties.
According to Numennie Williams – LISCR FC Media Officer, the team was admonishing all Liberians to support Nimba United as they prepare to represent Liberia in the CAF competition next year. Meanwhile, LISCR have extended gratitude to all officials, fans and sympathizers for their continuous support to the team, assuring all fans that the 2015/16 league will be different.
The club promised to put smiles on their faces by exerting all efforts to win the FA or National League cup. Nimba United won L$1.2m cash price as the LFA new champions. It is the first time that Nimba United are crowned champions of Liberia.
LISCR played excellently in the first leg, but failed to display their winning tactics in the second leg, as Nimba United controlled most of the match.  Nimba United’s Captain Titus Cooper was the star of attraction in the match with his beautiful display of modern football that kept hundreds of fans cheering for 90 minutes.
Though center refree Jerry Yekeh disallowed a goal from Nimba United in the 26th minutes after claiming that striker Charles Adetu fouled LISCR defender Collins before striking the ball at the back of net,  the team never despair, but continued to persevere in the match.
Their inability to utilize chances resulted to post-match penalties, beating LISCR 3-2 before becoming victorious.

Heeding to the Vice President's Challenge 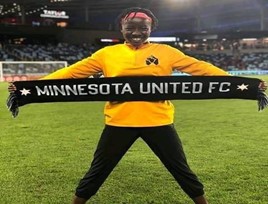 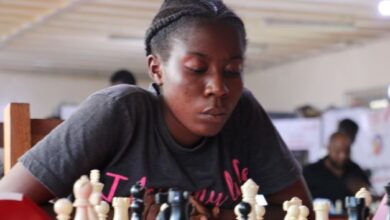 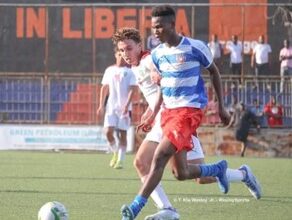 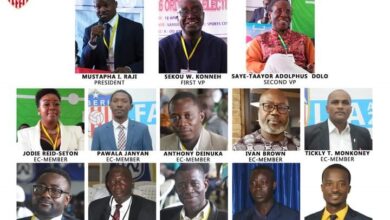