Dear Father:
You know, the other day one of my former bosses from Charlie Land called me up. He had been following some of the news about how our village big, big people have been dividing our village cake and asked me if our chiefs were going to do something about it.

Hahaha, hahaha, did your former boss know what he was asking?

Father, but it was a simple answer to give. I told him our chiefs just don’t care. They are only after what they can get for themselves-I mean their scratch cards, gas slips and other benefits from the national cake, which they believe should increase on a yearly basis that’s all. The people say after all, one old womanizer rule this village for 27 years and did nothing, so nobody should expect much from them in such a short period of time.

So it means your answer was right then?

Sure Father. You see when it comes to issues regarding their benefit and allowances, once they can get what is in there for them the rest is history.

Sometimes, Father it is very hard to understand why some people are so selfish and mean to themselves and think that it is to others.

The other day I was listening to one of the chiefs, a fine old man for whom I have come to have some great due of respect . He was speaking on one of the town criers stations explaining about our village cake.
But I got a little bit disappointed with him though-that is when he started to defend their huge pays and benefits.

The chief said the amounts they are receiving is not enough simply because they have so many requests from people in their fiefdoms asking for help and therefore the high demand for increase in benefits and pay was legitimate.

But come to think of it Father, that is not any good reason to be greedy and feast on the village cake. In the first place they come to the Traditional Council with all kinds of promises-that even they whom believe if others have made that to them. However, being as it may, most of our people are so gullible to the point that they are will just for a bag of rice to put a square pig in round hole. And this is why our village continue to retrogress.

But my son, what do you expect from hustlers?

You know, Father, that’s exactly the point. Most of these people come promising to build roads and bridges and relieve people from poverty, and that is how hustlers behave. They will come with sweet talk just to cajole you .

And after they have succeeded in getting at the Traditional Council, it’s all about themselves-As one of them would put it: “You eat, I eat.”

So simply put once the chiefs at the Traditional Council can get their share of the National Cake, trust me Father instead of you eat, I eat; It will be you scratch my back and I scratch yours. 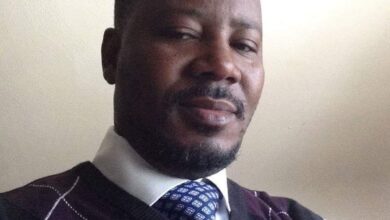 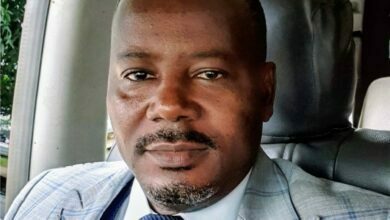 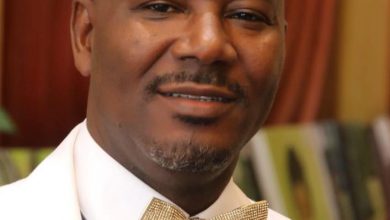