“We want our people throughout this country to see this as a beginning of new hope for the country. We are patriots and sons and daughters of this great nation. We will never walk the path of the CPP because we have an agenda and goals,” Dr. Whapoe told an exclusive interview with the NewDawn newspaper over the weekend.

He described the DAL as a genuine establishment that is intended to reawaken the hope and aspiration of the Liberian people which he said have been damaged by the CPP.

Last week, three opposition political parties in Liberia signed up to the new political alliance named the Democratic Alliance of Liberia ahead of the 2023 presidential and legislative elections.

The Democratic People’s Party of Liberia (DPPL) of Reverend David Kiamu, the National Democratic Coalition (NDC) of Prof. Alaric Tokpa and the Vision of Liberia Transformation (VOLT) of Dr. Jeremiah Whapoe, signed the declaration of intent Wednesday, 25 May 2022 leading to the formalization of the proposed DAL.

The formation of the DAL comes at a time the CPP, another opposition bloc that was formed by four opposition political parties has been broken apart following a prolonged internal political fight that has resulted in ongoing court cases.

The distrust and fight for power among political leaders within the opposition community leave many here to wonder how far their alliances can go, judging from the failure of the Unity Party, Alternative National Congress, All Liberian Party and Liberty Party to make the CPP work.

But Dr. Whapoe suggested that what happened within the CPP can never be repeated by the DAL because the latter has authenticity, vision and objectives.

“The end of a tunnel is light. What happened in the CPP was a tunnel for the true light to come and redeem our people and country,” Whapoe argued.

Dr. Whapoe said what led to the fall of the Collaborating Political Parties was the too much egotism from political leaders, noting that none of them was willing to let go.

“… They all went there with selfish motives and so they could not sacrifice because they believed if it can’t be them, then it cannot be anybody,” Whapoe criticized the CPP leaders.

“This was the problem with the CPP and I can say we are very far from that because we have love [and] respect for each other. More to that, we are not having ego as the others that fall,” Dr. Whapoe noted further.

According to him, leadership does not call for that, and anybody who does that is not a leader because a leader should first be a servant before becoming a leader.

“How can you be in a group that populates competition than you say you should be the ones. Thousands of people can run marathons but in the end, only one person can win,” Whapoe reminded his fellow opposition leaders.

“Y’all can compete but all you need to do is to guide the process so that fairness and transparency can protect the process. We need to do that so our people can know our vision and policy so that they can choose who they want,” he continued.

The opposition leader observed that all of that never happened in the CPP because nobody wanted to let go.

Unlike the CPP, he said the DAL is genuine and it will do all to make a fruitful decision for the Liberian people because the suffering and hardship in the country are unbearable.

Meanwhile, Dr. Whapoe said he is confident of heading the National Democratic Alliance as its first political leader, adding that he has the policy and program to transform Liberia from economic backwardness through agriculture where all will be able to be self-reliant and productive.

He said electoral process is about eligibility and likability, saying it means before you call yourself a political leader, there should be a primary, or convention so that you can be tested and vetted by the Liberian people.

The University of Liberia graduate school lecturer noted that looking at the political landscape in Liberia, the oppositions have to come together to condense the space to give the Liberian people a better chance to elect a good leader.

According to him, it’s the reason behind the formation of the new alliance, DAL.

He concluded that they are currently working on their framework document and they anticipate that other political parties will join the alliance before the 2023 presidential and legislative elections across the country.https://thenewdawnliberia.com/?s=DAL%2C 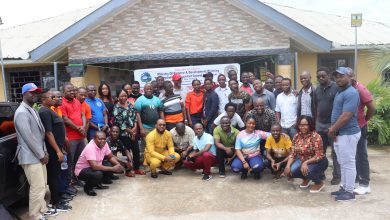 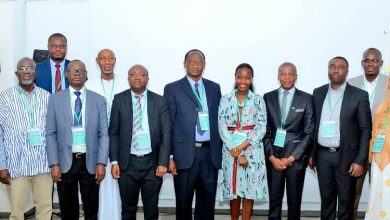 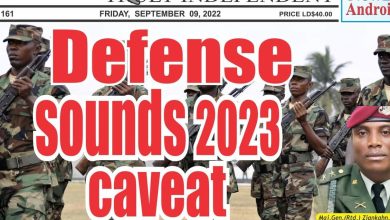 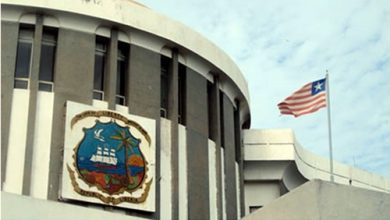 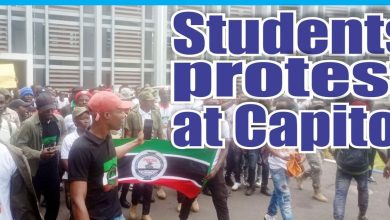 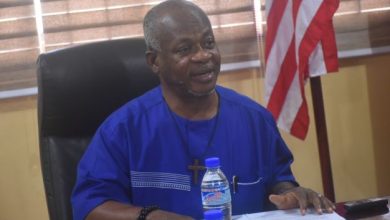 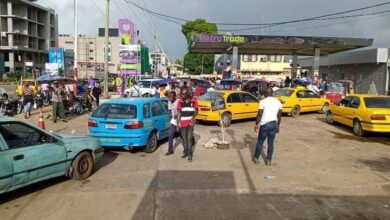