Local Vendors here have issued an ultimatum to the National Elections Commission (NEC), to pay debts owed them for the 8 December 2020 Special Senatorial Elections.

The Vendors indicated they were “out of patience” with the Commission for the delay in honoring contractual arrangements between them and the Commission.

In a meeting with the Chairperson of NEC, Davidetta Browne Lansanah, on Thursday, 11 March 2021, the Vendors sounded a warning, threatening to besiege the Commission by Tuesday, 16 March 2021 should the Commission fail to pay them their money.

The vendors indicated that they had visited the Finance and Development Planning Ministry and were told by some Senior Staffers that the Ministry had paid all funding to the Commission for the conduct of the Special Senatorial Elections, (SSE), Constitutional Referendum and the two Representative By-elections in district number nine in Montserrado County and district number two in Sinoe County. The vendors indicated that the Ministry had said it “did not know what the Commission did with the money and were surprised to know that the Commission had not paid all of its Debts”.

Responding, NEC Chairperson Davidetta Browne Lansanah indicated that from a proposed budget of US$13.599, 585.87 million dollars, for the SSE and Referendum, additional amounts of US$390, 214 for the two By-elections and US$763, 012 for the reprint of Referendum ballots following the Supreme Court ruling, were requested, thus bringing the total amount to US$14, 752, 811.87.

Reacting to comments reportedly that the Ministry of Finance was responsible only to provide US$10 million dollars for the SSE process and that donors would provide the balance funding, the NEC Chairperson, who was privileged to be in most, if not all of the meetings with donors on the NEC Special Senatorial Elections, indicated that she was unaware of any commitment by donors to fund the balance of the initial proposed US$13.599 million for the SSE.

The NEC Boss indicated that NEC is not an income generating institution, and that it was the responsibility of the government of Liberia to fund elections in Liberia.

Not with-understanding, the NEC Chairperson assured, the Commission would follow-up with the Ministry of Finance to impress upon it to urgently release funds to the commission for onward payment of debts owed to local and international Vendors. 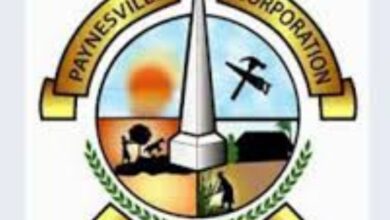 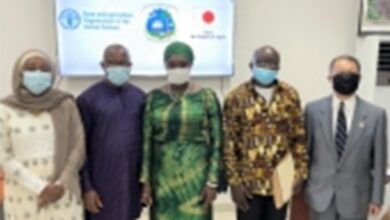 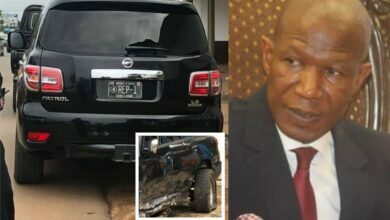