Mr. Paye notes that for too long politics has been misrepresented in Liberia and portrayed as a vehicle to promote selfish ambitions of corrupt individuals whose only motivation for entering politics is to exploit their own nation.

“But The PLP believes that Liberia cannot continue like this, especially in this 21st Century. This must change! I am not talking about a mere change of personnel. The same traditional politicians that plunged Liberia into the mess it is in cannot lead any true transformation. Liberia needs a totally different breed of politicians. We cannot afford to disappoint them.

Speaking at the dedicatory ceremony of the PLP headquarters Saturday, February 20, in Monrovia, Paye, who controversially resigned from the former Unity Party following a protracted lawsuit with the UP stated that the People’s Liberation Party was born out of the quest to actualize Article 5(c) of the 1986 Constitution of Liberia.

Under this provision of the Constitution, nepotism, sectionalism and tribalism are highlighted as “vices”. But there is no one political party on either side of the divide which has distinguished itself as a vehicle for actualizing this clause.

“This is what our Party stands for and must advance. To liberate Liberia from corrupt politicians and their allies is moral and just. Otherwise, our governance machinery will remain a den of thieves. The PLP will work with patriotic Liberians at home and abroad to foster and promote a national Liberation Agenda under which no selfish personal agenda and interests will be entertained or nurtured,” he promises.

Chairman Paye after many years as member of a ruling class, was expelled from the Unity Party over policy difference. According to him, he took this ultimate gamble not because it had been “my wish or desire to leave one political party for another, but because from all indications, Liberians and the world now know that the noble dreams, vision, ideals, principles, core values and philosophy conceived by Jackson Fiah Doe, Sr, Edward Binyah Kesselly and William Gabriel Kpolleh nearly forty years ago have been hijacked by greed.”
These were great Liberian politicians in 1980s but did not achieve the dreams the fought for.

Mr. Paye discloses that in the next twelve months, PLP vision is to be become an effective, efficient and fully functional community-based party thru aggressive grass-root mobilization.

According to him, the new party like to remind Liberians and the country that some political parties adopt names and mottos which their founders and leaders do not truly believe in; but with full support and cooperation, the People’s Liberation Party will be different in conduct, attitude, behavior, actions, operations, decisions and character.

“Under our chairmanship, and with guidance from our Political Leader, The PLP will represent its name, motto, vision, philosophy, founding principles and our core values of Patriotism, Integrity, Accountability and Transparency.”

He says in order to become and remain the Liberation vehicle that it was established to be, PLP cannot compromise these values, adding, “This is what Liberians everywhere at home and abroad are yearning for: a political party that lives up to the true meaning of its own Vision, Philosophy, Founding Principles and Core Values. The PLP is here to sanitize and purify Liberian politics. The alternative to this is for Liberia to continue on the path that only leads to poverty and misery.” By E. J. Nathaniel Daygbor 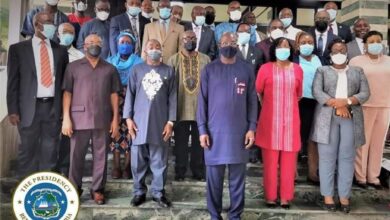 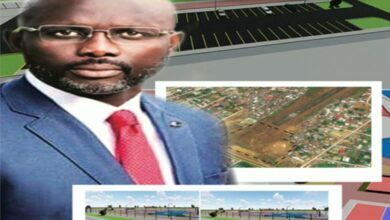 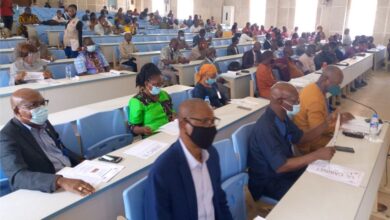 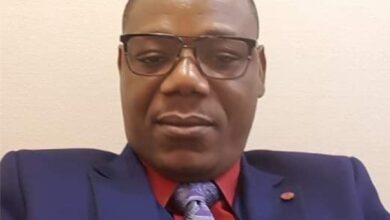