The recent drug bust at the TRH Trading Corporation, a conglomerate of AJA Group rented facility on the Japanese Freeway has left many talking points.

This is not because of the street value of the drug that was discovered, but the conflicting stories coming from TRH/AJA Group and the hasty manner in which the Government has cleared and defended TRH/AJA.

On the weekend of Saturday, October 1, a joint Liberian security operation busted cocaine worth US$100 million at street value at TRH rented facility on the Japanese Freeway in Topoe Village.

As the Liberian authorities began their investigation into the bust, TRH and its parent company AJA Group came up claiming that they had been a victim of the cocaine bust. They claimed according to some media reports that some unknown men had approached them to purchase some chicken feet from the entity.

AJA Group according to media reports, claimed initially that the men had offered US200,000 to purchase their chicken feet from the said container.

But instead of reporting such suspicious requests to the Financial Intelligence Agency (FIA), AJA Group through its owners chose to contact the US Embassy near Monrovia, prompting the bust operation, according to initial media reports.

In another account published by another newspaper on Friday, October 14, following publications in this paper about alleged shady tax deals by TRH, the AJA Group claimed it was offered US$1m to look the other way to release the said container-how interesting.

Wait a minute, am I the only one not getting something straight here? First, it was US200,000 for chicken feet with specific demand to be purchased at the SONIT rented facility and later the explanation changed into hush money at US1million for the Pork hind container.

TRH/AJA need to be very clear about their “involvement” in this drug bust. Are they now playing victims instead of being alleged suspects? Who buys such an uncorroborated account? Maybe our government, but who else?

Firstly, the container in question was brought into the country based on the usual order of TRH/AJA Group from a supplier who may have been doing business with the company over a period. That the client may have smuggled drugs worth US100 million at street value into the said container unknown to the importer begs many unanswered questions.

But let it be established that such smuggling was done at mid-sea, which is not the case here but for the sake of their argument that someone may have tampered with their lock, which leaves room for security involvement. But no, the consignment was cleared without any red flags from TRH/AJA.

For the record, TRH/AJA has been clearing its consignments from the port without going through inspection like majority of the businesses here do.

They just use invoices and bills of landing. This loose way of clearing their containers from the port may have motivated the drug to be imported by or through them.

So, despite warning by the Global Tracking Solution that this consignment be subjected to physical inspection, they just went ahead, business as usual.

Now, by ignoring or avoiding physical inspection by all parties-both the government operatives at the port and TRH/AJA simply because they enjoy certain loose and unregulated privileges from the Coalition for Democratic Change (CDC) led government raises a serious concern.

Any reasonable person would understand that such practice puts TRH/AJA right in the middle of this drug bust case. In any civilized jurisdiction, AJA Group would be treated as a prime suspect and accomplice.

But Our Government will have you believe that TRH/AJA Group are the victim, helping the alleged suspects and accomplice to market their chicken feet and Pork hind story.

As if this was not enough, on Friday the Financial Intelligence Agency issued a press release in which it stated that the Justice Ministry has cleared all Liberian businesses from being linked to the drug import-hurray!

But what it has failed to tell Liberians is that the drug in question was discovered in TRH/AJA consignment. Had it carried out physical inspection at the port as it does with all other importers, the cocaine would have been discovered at the port.

To tell you the truth, I don’t buy their story. 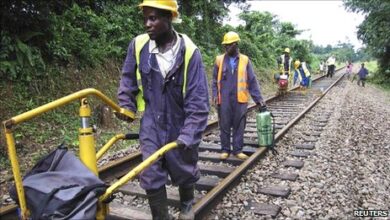 A Narrative Analysis of Work: How Relevant is a Vocation? 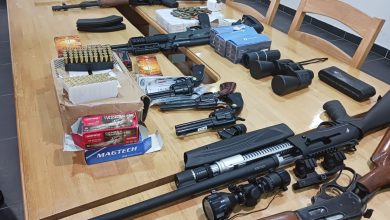 Letter to God: Lord, you sure this pastor actually heard from the Old Man up there? 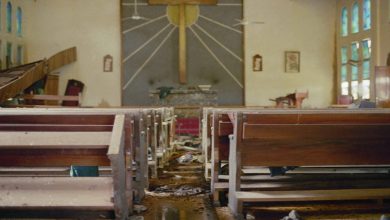 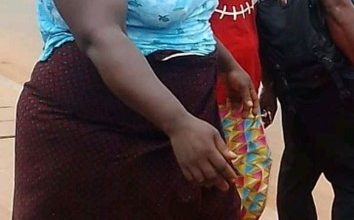 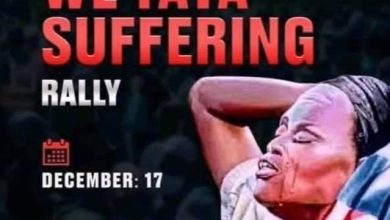 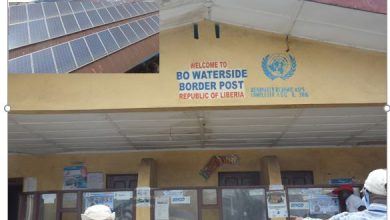