We are sad and disappointed that the December 8, 2020 special senatorial elections in Gbarpolu and Grand Kru counties have degenerated to violence over contention whether there should be a rerun or recount in disputed districts of the counties.

We, like other peace-loving Liberians have thought the polls that were generally peaceful throughout the country would have ended in similar manner in the two counties.

But reports coming out of the two remote counties since December 8 are very worrisome and distressing, to say the least, with the National Elections Commission yet to clearly announce when a rerun would be held in Gbarpolu to declare a clear winner, as will be decided at the ballot box by the people.

In Grand Kru County there is lack of concession between the National Elections Commission and the opposition Candidate Nathaniel N. Bahway of the Liberia National Union (LINU) whether to rerun poll or recount votes in Buluwin Town, electoral district#2.

With both sides in Gbarpolu County using country devils as weapons to threaten supporters of rival candidates, it is obvious a new date for a rerun would not be announced soon by the NEC. We fervently pray and hope that would be done before the New Year to close this chapter, ahead of 2023 presidential and general elections.

This is important to solidify the current democracy we enjoy as a nation when we had the first democratic transition in 2018 from a sitting president to another in more than 50 years. While we applaud the Weah administration for conducting generally a peaceful election, government should do everything necessary to close this chapter void of violence and protests.

If polls in Montserrado, Bong, Grand Bassa and Nimba were peaceful, there is no reason why this cannot be done in Gbarpolu and Grand Kru counties. The onus is on the government to ensuring that rerun and recount are held in both counties peacefully.

As we end the year 2020, the least any Liberian expect is lingering or unresolved electoral issues into the New Year, because an untreated symptom today could developed into a serious political crisis with unexpected consequences.

The Ministries of Justice and Internal Affairs, and the NEC should exert all efforts urgently to resolve the electoral issues across the country to save our young democracy from crumbling, for we don’t want a return to the dark days of our 14-year civil war.

Clergy urges Liberians not to give up during challenging times 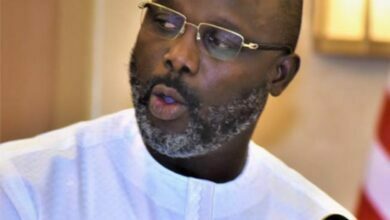 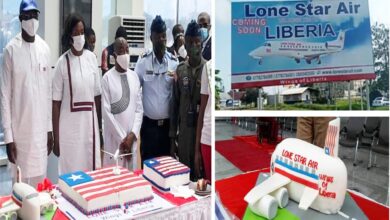 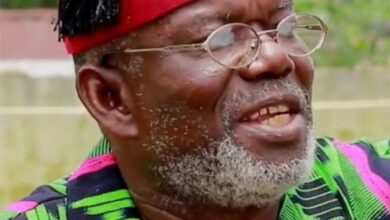 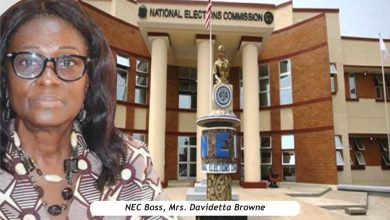