The Minister of Posts and Telecommunication and Post Master General of the Republic of Liberia, Cllr. Cooper W. Kruah, discloses that the Pan African Postal Union has designed strategies for member countries to diversify into potential ICT-based products such as financial service, e-commerce and other electronic services that have huge potentials for immense revenue intake.

He notes that this has become necessary, as traditional mail now affects revenue potentials both in Liberia and across Africa.

Minister Kruah made the observation in a news conference over the weekend during activities marking the 40th Anniversary of the Pan African Postal Union or PAPU held in Monrovia.

The theme of the PAPU 40th Anniversary is “Post, a veritable partner for financial inclusion and regional integration.” Minister Kruah says the Union over the years has been innovative and has put in place several programs to enhance postal development in Africa.

He said with support from President George Weah, the Ministry has taken steps to introducing postal financial services, and is currently working with the National Investment Commission of Liberia (NIC) alone with other stakeholders to establish a Public Private Partnership (PPP).

The Post Master General explains that postal financial services and other e- services are about money transfer, remittances, mobile money, savings, e- wallet, on-line purchase and goods delivery, among others. He adds that Liberia is making efforts to meet postal demands of the public.

“The automation of our counter service to deliver on a real time basis is underway to improve quality of service and revenue collection [in order] to avoid and curtail any possible leakages and the delay in our service to the country.”

Meanwhile, discloses that the Ministry under his administration is working towards a formal introduction of digital address system for the entire country, saying, “this system comes with many benefits, but all would not been achieved without the support of the President, for this we extend our sincere appreciation to him.”

The Pan African Postal Union was established by the Constitutive Plenipotentiary Conference of African ministers in charge of postal services held in 1980 in Arushia, Tanzania. But with the coming in of the digital age, including the internet, use of traditional mails for communication except for conveying parcels and other items has become obsolete. By Lewis S. Teh-Editing by Jonathan Browne

Cummings returns home after month-long tour in Europe and U.S.

Unity Party gears up for convention

Dillon: My target is to remove Weah

Weah: No room for non-performers 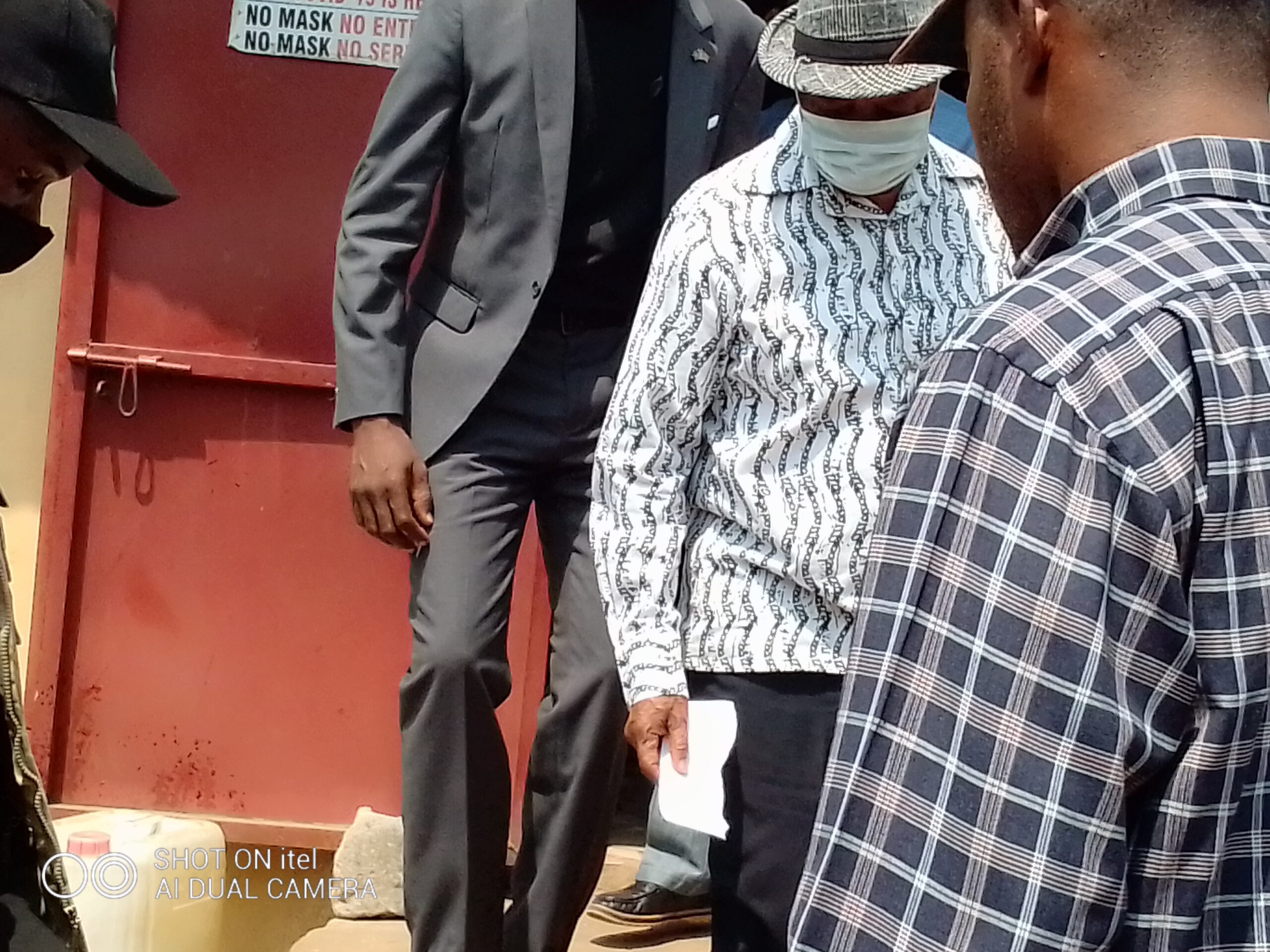 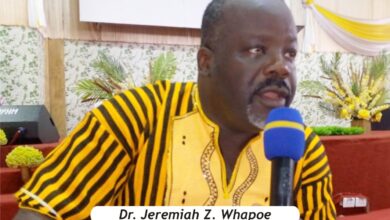 Weah and Cabinet on jolly, jolly not retreat-Dr. Whapoe alleges

4 weeks ago
Back to top button
Close
Close