By Ethel A. Tweh

The plenary of the Liberian Senate has decided to take the debate on the Alien and Nationality law to constituents across the country as members of the 52nd Liberian Legislature go for Easter break.

During a debate at the Capitol, Nimba County Senator Prince Johnson said the Senate shouldn’t impose Dual Citizenship on the Liberian people, noting that citizens rejected it during the 2020 national referendum, and he doesn’t support it as well.

Grand Gedeh County Senator Zoe Pennue notes that in consultation with his colleague Senator, they both have rejected the Dual Citizenship Act but that they will take it to their people during the break.

For his part, Sinoe County Senator J. Milton Teahjay says constitutional reform is not an event but a process, explaining that this matter was rejected by Liberians during December 8, 2020, Senatorial Election and there is no need for plenary to rush in its passage but to rather take it back to their people for consultation.

Maryland County Senator J. Gbleh-bo Brown thinks plenary needs more time in debating the amended Alien and Nationality law. He contends that before passing the act, they need to meet with America to set up some things. “If you’re an American citizen, you can’t be tried in another country. So, if a Liberia citizen becomes an American citizen, that means we can’t try our own citizen”, Sen. Brown cautions.

According to him, he is not against the law, but there are surrounding issues that need to be dealt with before enactment.

He reminds that Article 28 of the Constitution of Liberia states that no person shall be denied the right to change citizenship or nationality, saying that bypassing Dual Citizenship violates the Constitution.

The debate is on amending Part III, Chapter 20.2, Sections 21, 31, 21. 51 and 21.52; and Chapter 22, Sections 22.2 and 22.4 of the Aliens and Nationality Law of the Liberian Code of Law Revised to legalize dual citizenship here.https://thenewdawnliberia.com/on-dual-citizenship-bill-diaspora-liberians-want-senate-to-concur-with-lower-house/ 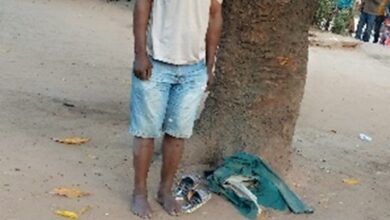 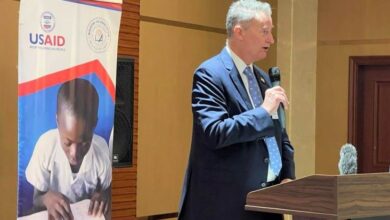