By Ethel A Tweh

The Deputy Minister of Finance for Fiscal affairs and Acting Minister, Samora Wolokolie has been thrown out of the Chambers of the Liberian Senate for improper dress code. Appearing before the Senate Thursday, February 24, Acting Minister Wolokolie attired in a white T-shirt designed with blue and red stripes and a navy-blue court.

However, Grand Kru County Senator Numene Bartekwa, now a baptized ruling party member interjected that though the Acting Finance boss was not properly dressed, the Senate should pardon him to make his presentation because he had been cited for an important matter.

Montserrado County Senator Abraham Darius Dillon stressed that as much they (senators) know that the presentation is important, precedent should be set on him to avoid a reoccurrence.

“We threw the late Public Works Minister Mobutu Nyepan out of this Chambers for the same dress code, even though he told us that he was coming from the field. This notice was served to the Ministry of Finance a long time and it was not [done] abruptly”, he argued.

Sen. Dillon then asked that the Minister should leave the list of debtors with them as he leaves the Chambers for his improper dress code.

Minister Wolokolie was immediately discharged and asked out of the Chambers of the Liberian Senate to re-appear.

It may be recalled that the Senate recently cited the Minister of Finance and Development Planning Samuel D. Tweah to appear and update the august body on the country’s domestic and foreign debts.

The Minister will appear subsequently to provide more clarity on the USD$120m Domestic and External Debt Services owed by the government.

The Government of Liberia through the Ministry of Finance and Development Planning informed Plenary that out of a total amount owed vendors, US$84.95 million, constituting 70.8 percent was appropriated for domestic debt services to pay for interest on instruments to both Commercial Banks and the Central Bank of Liberia as well as vendors claims confirmed by the court and regular vendors claims that have acuminated to the amount of US$705.09 Million as of December 31, 2021, while US$35.05 Million accounts for external debt services.

According to the Ministry of Finance and Development Planning through a communication sent to the Senate, the Government of Liberia is indebted to various Commercial Banks in the amount of US$109.4 Million through issuance of various instruments and other direct advances. Editing by Jonathan Browne 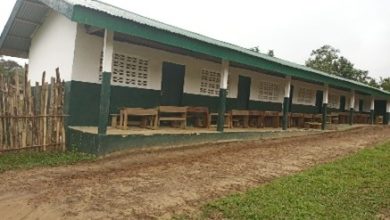 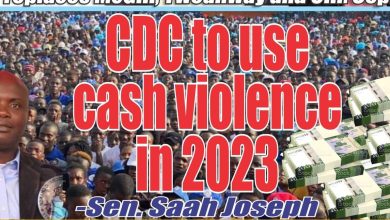 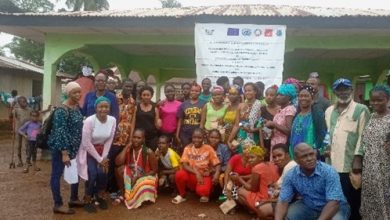 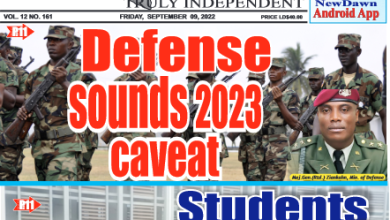 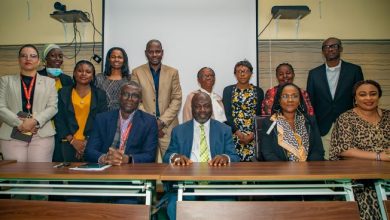 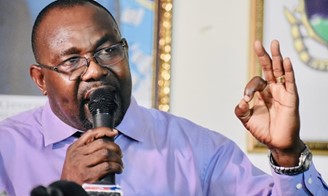 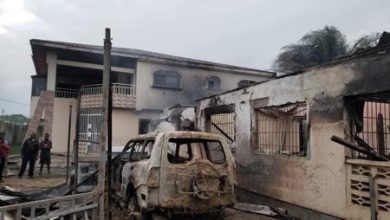 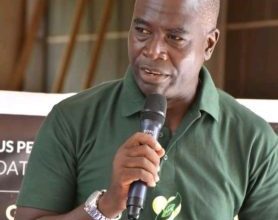 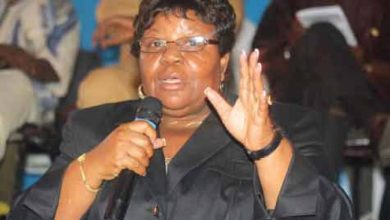 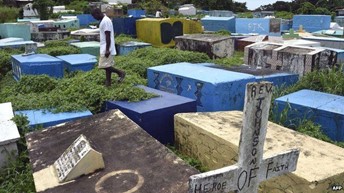