-as police release mother to her lawyer

Police authorities in Monrovia say they cannot place suspect Jovanus Oliver Turay, a teenager, in a criminal cell due to his age, disclosing that the accused has been placed in a safe home while his fatal shooting of Precious Ireland with a pistol is being further investigated.

Additionally police say the suspected shooter’s mother who has been facing interrogation surrounding Jovanus’ acquisition of a pistol has now been released to her lawyer and will continue to report to police while the investigation continues.

“Yes, she has been released to her lawyer … and she is reporting to the police while the investigation continues and the boy [is] being placed in a safe home,” Police Spokesman Moses Carter told the NewDawn on Thursday, 15 April.

Regarding the person of interest in the same case, suspect Matthew Gonkerwon, Carter says police are also involving him in the investigation because he was on the scene on the Cyber-ED Christian School of Excellence campus when Jovanus allegedly discharged the weapon that killed student Precious Ireland.

She was rushed to a hospital for medical attention, but was pronounced dead upon arrival by nurses on duty. The incident moved parents to rush on the campus to take their children to safety.

“The Liberia National Police has arrested and is investigating two 11th grade students of the Cyber-ED Christian School of Excellence situated in Sophie Community, Congo Town for allegedly shooting victim Precious Ireland on her neck with a 9mm pistol,” the police authorities said Tuesday, 13 April hours after the incident.

According to the police, suspects Jovanus Oliver Turay and Matthew Gonkerwon were picked up early Tuesday morning at 8:00 AM by the Anti-Robbery Unit of the Liberia National Police (LNP).

Following the incident, the Cyber-ED Christian School of Excellence in a press statement, noted that it is with heavy hearts and much despair to inform parents of a tragic incident that had occurred at the school.
“A student brought a handgun to school this morning. While a majority of the students were eating breakfast in designated locations, this student slipped away to show off the gun to a friend and it accidentally went off,” the school said.

“Staff, emergency medical personnel, Police, and all responded quickly. Parents were informed of the emergency. Regrettably, the student did not survive the shooting. The gun was retrieved and the student is in the custody of Police. A full investigation is being undertaken by the Liberia National Police (LNP),” the school added. By Winston W. Parley 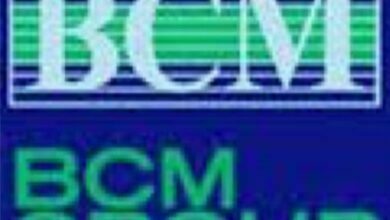 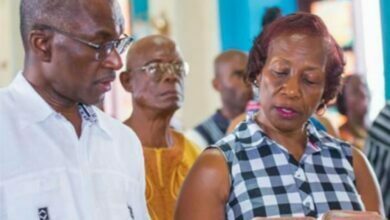 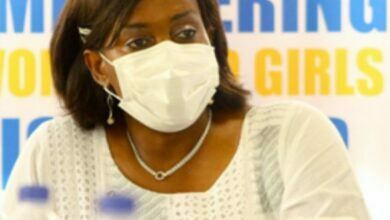