A 40 year old woman, now in critical condition lost her five months old pregnancy and sustained a broken spine, while her mother legs are reported broken when the speeding convoy of House Speaker Boahfal Chambers ran into them early Tuesday morning at 6: am on 20 Street.

The mother only identified as Mrs. Gbayou and her pregnant daughter Doris Gbayou, now hospitalized at the John F. Kennedy Hospital were on their way for treatment that early morning when one of the escort vehicles ran into them.

This paper has learned that the said escort vehicle also ran in to another car, but details about the second vehicle and occupants are still scanty.

The devastated husband of the victim, Mr. Geeba Williams told this paper on Wednesday morning that Doctors at the JFK said they could not perform any operation on his wife as at Wednesday because of the excruciating pains she’s undergoing but only announced to him that the child she was carrying had died in her stomach as a result of the accident.

“They did the x-ray but I have not seen the result,” Mr. Williams explained.
He told the New Dawn that Speaker Chambers visited his family at the hospital on Tuesday following the accident and had promised to underwrite the cost of the treatment.

Efforts to contact the Speaker on Wednesday proved futile. The Speaker did not return calls placed by this reporter neither did he return a text message sent to him regarding the accident.

Police Spokesman Moses Carter and his Deputy Lewis Normal also failed to answer their phones or return text messages to their phones. 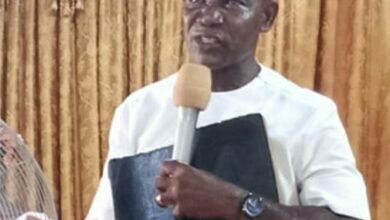 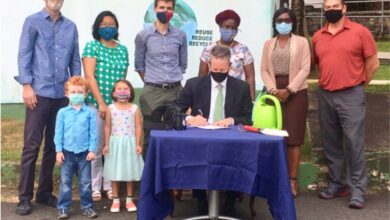 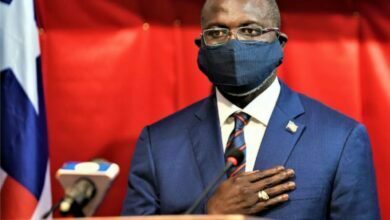 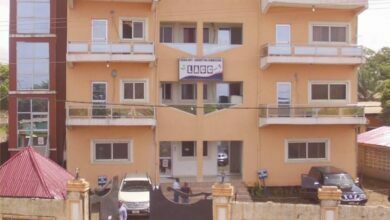