A notorious criminal narrowly escapes death at the hands of angry mob after attempting to snatch cell phones from an unsuspecting prey in Plank Field community, Paynesville City. The suspect, accordig to eyewitnesses, snached a phone of an unidentified woman,  who had reportedly gone to the market adjacent Plank Field community, but his  attempt to escape with the phone backfired when angry mob intervened.

The eyewitnesses disclose on many occassions, criminals in the market vicinity  harrassed and inflict bodily wounds on their victims, who dare to pass in the area  day or nighty.

Josephine McClaim, who claims she was at the scene when the suspect criminal  snatched the woman’s phone, narrates that after the act was committed, the victim  alarmed immediately,thereby claiming the attention of marketeers, passers-by and  motorcyclists who chased the suspected thief in an attempt to retrieve the phone.

She continues that when the criminal observed he was being chased by angry crowd, he  jumped into a nearby zinc shack to escape arrest, but the crowd threw stones at the  shacks, forcing him out towards the direction of Pipeline road.

She says when the criminal noticed there was no escape route for him, he quickly  jumped in a drainage along the Pipeline road and conceived himself under a culvert,  but the crowd persistented in throwing stones at him and hitting his body with steel  rod in order to kill him.

She adds that officers of the Libria National Police assigned at the Pipeline Police  Depot rushed to the scene after they were alerted that an angry mob was at ther  verge of killing a suspected criminal. A senior police officer, who declined to be identified, expressed thanks to the mob  for containing the suspect in the drainage, which prevented him from escaping  arrest.

He then requested the mob to allow the police take delivery of the suspect and take  him to the depot for investigation. The suspect theif was handcuffed and placed in a police van with the crowd chasing  the vehicle, but could not get closer as the van speeded away from the scene.

By Emmanuel Mondaye–Editing by Jonathan Browne 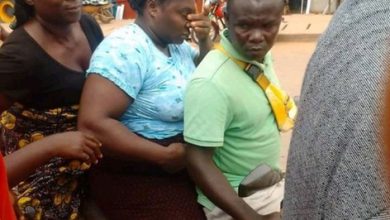 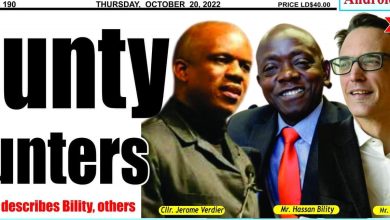 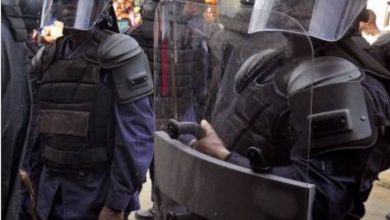 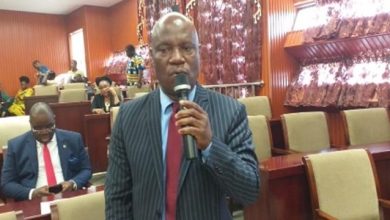 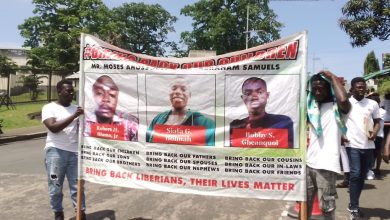 Families look to ECOWAS Court, US over missing men 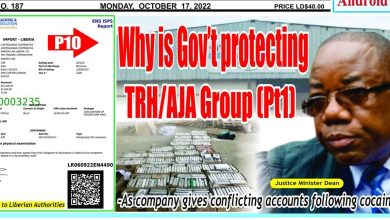 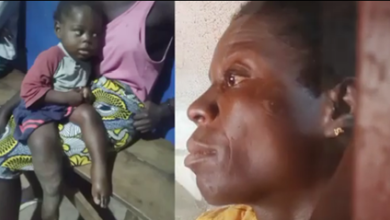 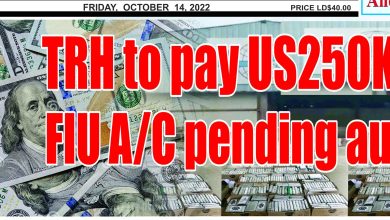 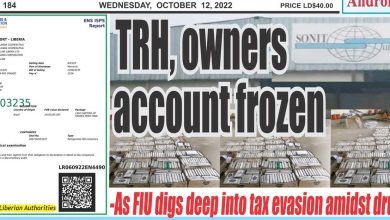 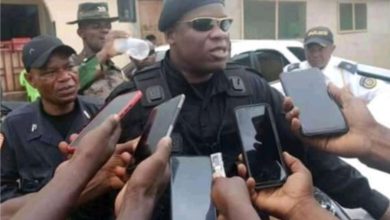 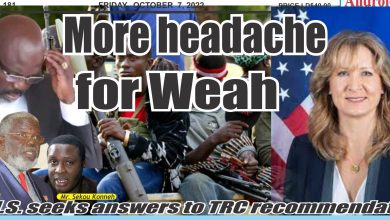