Total Liberia Service Station is expected to provide more than thirty-five jobs for the people of Bomi County, its management said Monday following a ground breaking for the construction of a modern filling station in the country.

The Total management said the station is expected to be completed in three months time.

He noted that since TOTAL started building modern service stations throughout the country, it has pushed its competitors to upgrade their stations, to add services, and to extend their hour of opening as well as to open mini mart and service bays. Mr. Lassagne noted that TOTAL Liberia is a Liberian company that employs mainly Liberians noting that the company is a subsidiary of the French Oil Group TOTAL.

He said TOTAL has invested hundreds of thousands of United States Dollar every year in training. “We do local, regional and international training to make sure that we push our staff, our employees, and our colleagues to top up their abilities”, Mr. Lassagne said, adding “every year, we train our teams in Liberia and around the world. We promote the empowerment of people and a very good example is our young dealer scheme.”

In his closing remarks the TOTAL Liberia boss noted that the company is not here for few years, but is here to stay, grow and remain the leader in the oil industry and show the path of quality, innovation and dynamism in Liberia and around the world at large.

Speaking on behalf of the people of Bomi County, District # 3 Representative, Tarnue Cooper described the construction of the station in Bomi as a challenge for the people.

He called on residents of the county to be cooperative with the TOTAL management in the implementation of the project. He noted that Bomi County is one of the counties amongst the many in Liberia TOTAL’s first offer.

Also speaking at the program, French Ambassador Gerard Larome said his government is always proud to be part of developmental projects in Liberia.

He noted that since TOTAL is a Liberian company; management of the company should maintain their good start for Liberians to benefit at all times from the company. He expressed his thanks and appreciation to the Liberian government for allowing TOTAL in Liberia to help Liberians to help government in the creation of jobs.

Following the ground breaking ceremony, residents of the county told the New Dawn that TOTAL has brought a big boast to their county. According to them, the modern gas station will help to attract investors in their county.

One of the residents, Paul Robertson who could not wait to see the construction of the station said that, “Our County will soon be like Monrovia very soon, no need for us to go Monrovia for quality gas again. TOTAL has already solved our problem,” he said with joy. 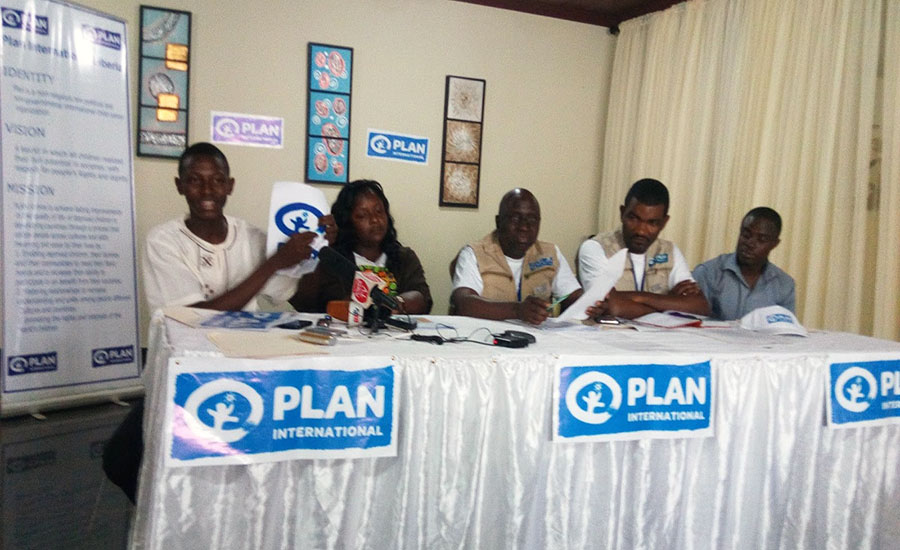 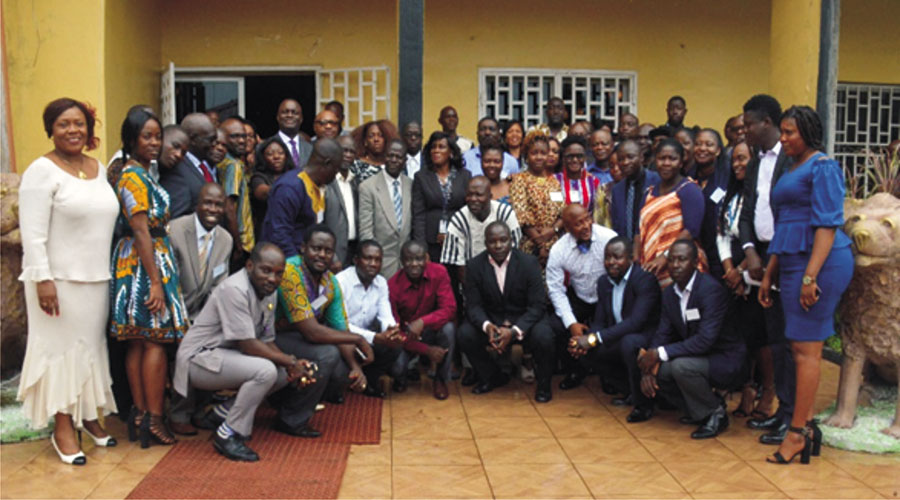 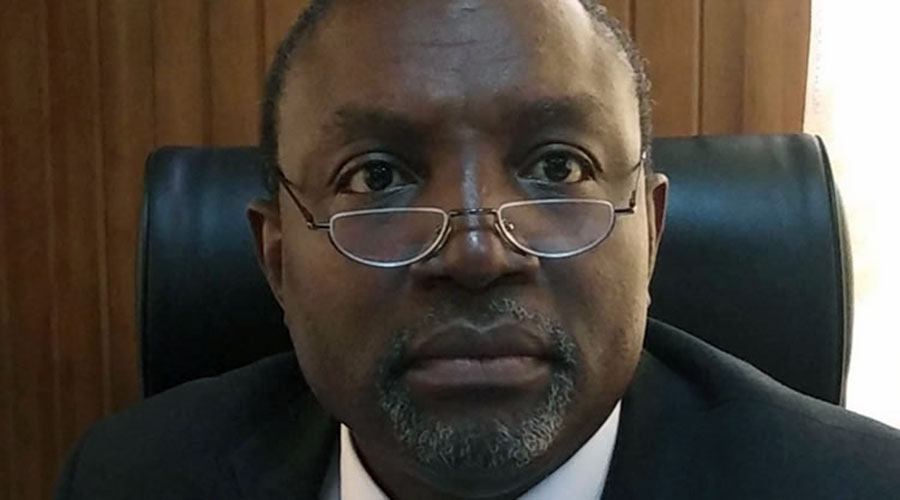 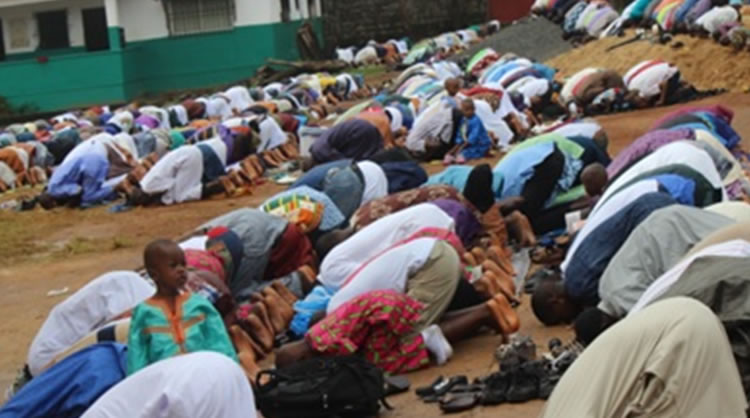 The Economic Future of Egypt’s Revolution 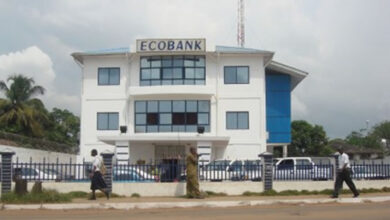