Consumers and petty traders appear to be amazed by a sudden fall in the exchange rate between the Liberian and US dollars, with some suggesting that the decrease of the exchange rate may have been a strategy designed by black marketiers to dupe Liberians.

The decrease happened Monday afternoon, 29 January just before President George Manneh Weah delivered his first State of the Nation address. Exchange rate on the black market decreased from LRD$134.00 against US$1.00, to LRD$100 against US$1.00.

During a street interview conducted by this paper Tuesday, 30 January, many Liberians noted that since the massive fall in the exchange rate, they have been changing their United State Dollars for lower rate while they still pay for goods and services at high prices.
According to a local trader identified as Musu Kamara, it was very much surprising upon hearing of the decrease in the exchange rate, noting that after changing her United State Dollars at the rate of 80, she proceeded to a wholesale store where she was charged at high price for goods.

“My son, the government needs to tell us who decrease this rate because some of us, one like me, I lost lot of money yesterday. Everywhere we went yesterday to change our money, the money changers told us that the rate had dropped to 80 while some said 100. But we still pay for our goods at the same price,” Madam Kamara explained angrily.

Another person identified as Sacbill Williams noted that at the hour of 1:30 PM, he was in a bank when the manager of the bank announced to the tellers that the exchange rate had dropped to 90, and they should service at the new rate.

Mr. Williams further noted that upon the announcement by the manager of the bank, they all were served at the 90 rate, causing them (the Costumers) to lost lot of money. He says the situation needs to claim the attention of the rightful authorities or it may cause serious problem for the country.

“Since you guys are saying the decrease in the exchange rate was not announced by the Central Bank (CBL), why up to now nobody has ever come up to talk about this, cause the rate is still 90, 100, but yet we paying for things on a higher rate? Why everything is just different in Liberia, who will pay for our money we’re losing, I really want to know?” Mr. Williams asks.

For his part, a money changer Cyrus Siato noted that before the decrease of the exchange rate, they had already paid for their goods at a high rate and as such they cannot afford to lost all their profit. 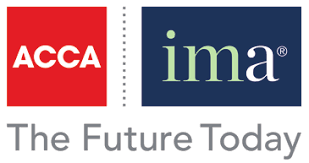 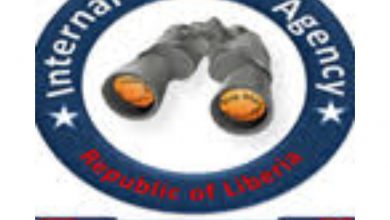 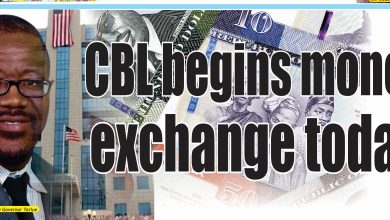 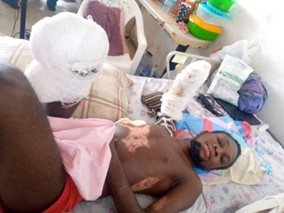 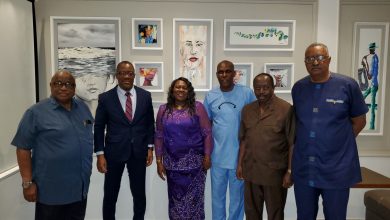 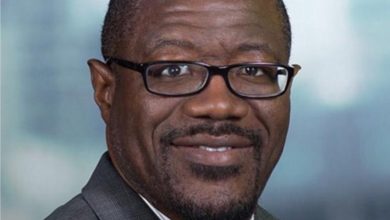