Liberia’s President George Manneh Weah, issues a stern warning here to his officials and members of the public to stop alienating people on the basis of partisanship.

He gave the warning on Sunday, 11 March during observance of First Lady Clar Weah’s birth anniversary at Winner’s Chapel in Congo Town, stressing that no Liberian should be judged based on party lines.

President Weah urges that everyone should embrace each other for the common interest of the country, reminding Liberians that campaign and elections are long over.

Mr. Weah says he is President for everyone, and not for a specific party, thus, emphasizing that Liberians must join hands to develop the country.

At the same, President Weah is encouraging citizens who threatened during campaign seasons that they would leave Liberia, if he won the elections, to reconsider their decision.

He says such individuals making threats to leave have role to play in the development of the country. He notes that vows and other statements made during the campaign period were only meant for the political campaign.

According to the President, those that are complaining about allegedly being denied jobs should not panic because there are more vacancies still available, assuring that as long as Liberians are qualified, they will be given the chance to serve their country.

Meanwhile, President Weah has called on Liberians to work with his wife, Mrs. Clar Weah in moving the country forward, instead of discriminating against her based on her nationality as a Jamaican. He describes her as his inspiration and support behind his success. 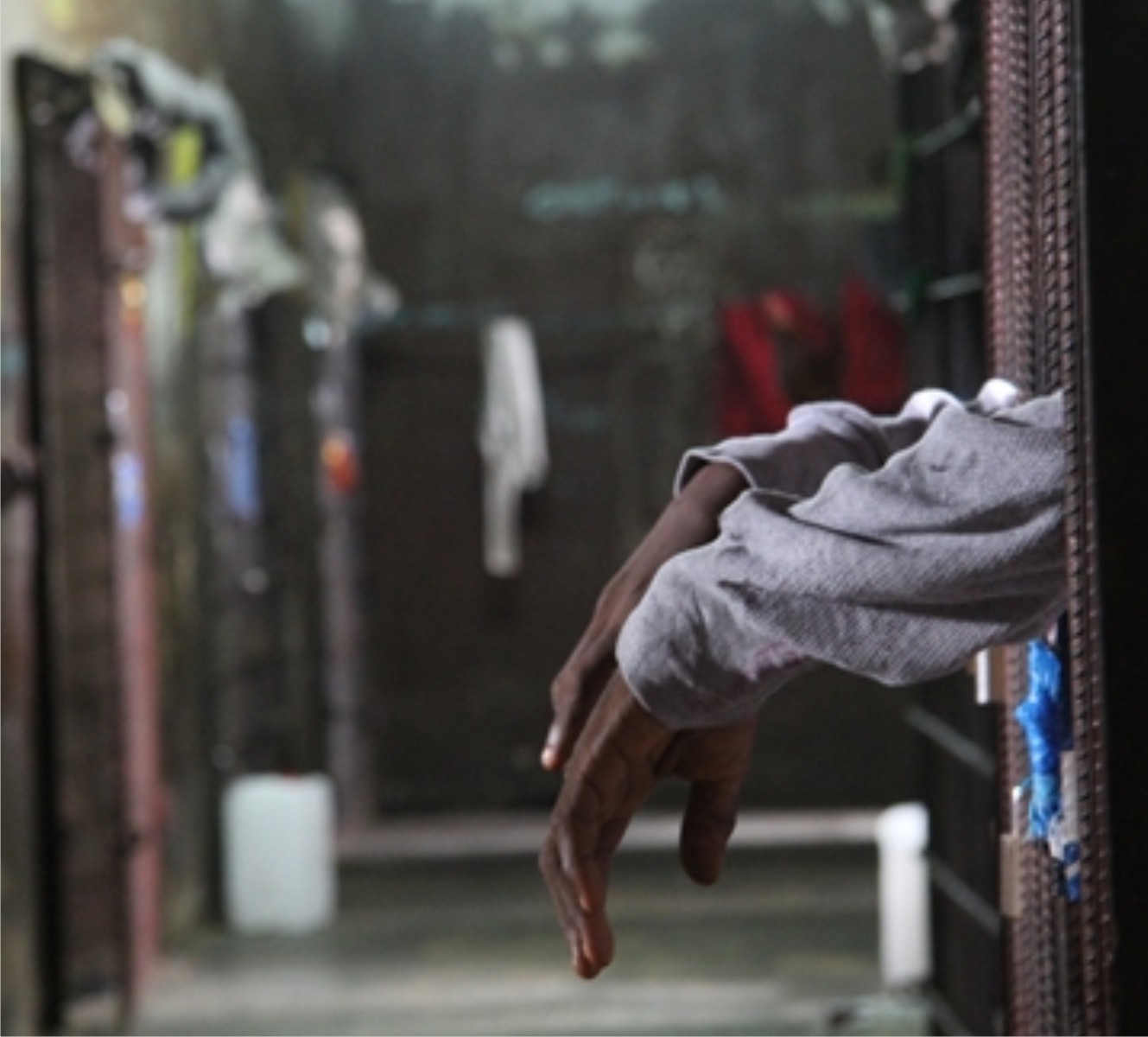 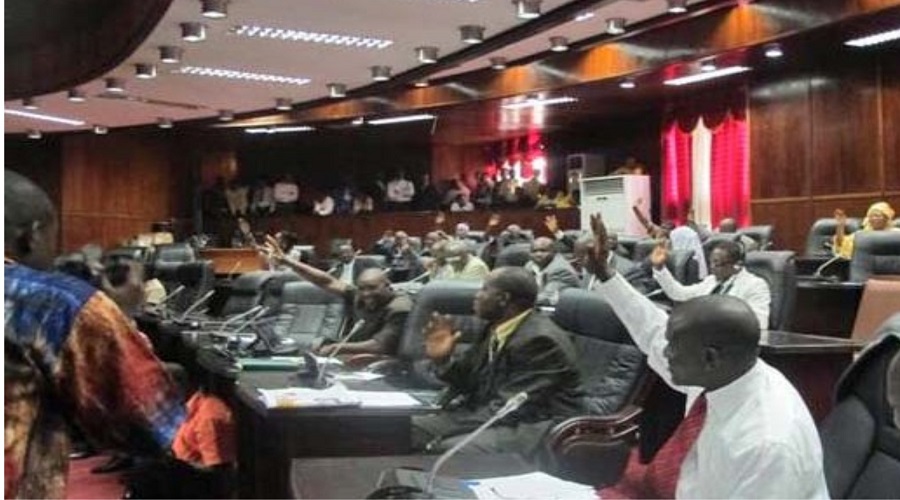 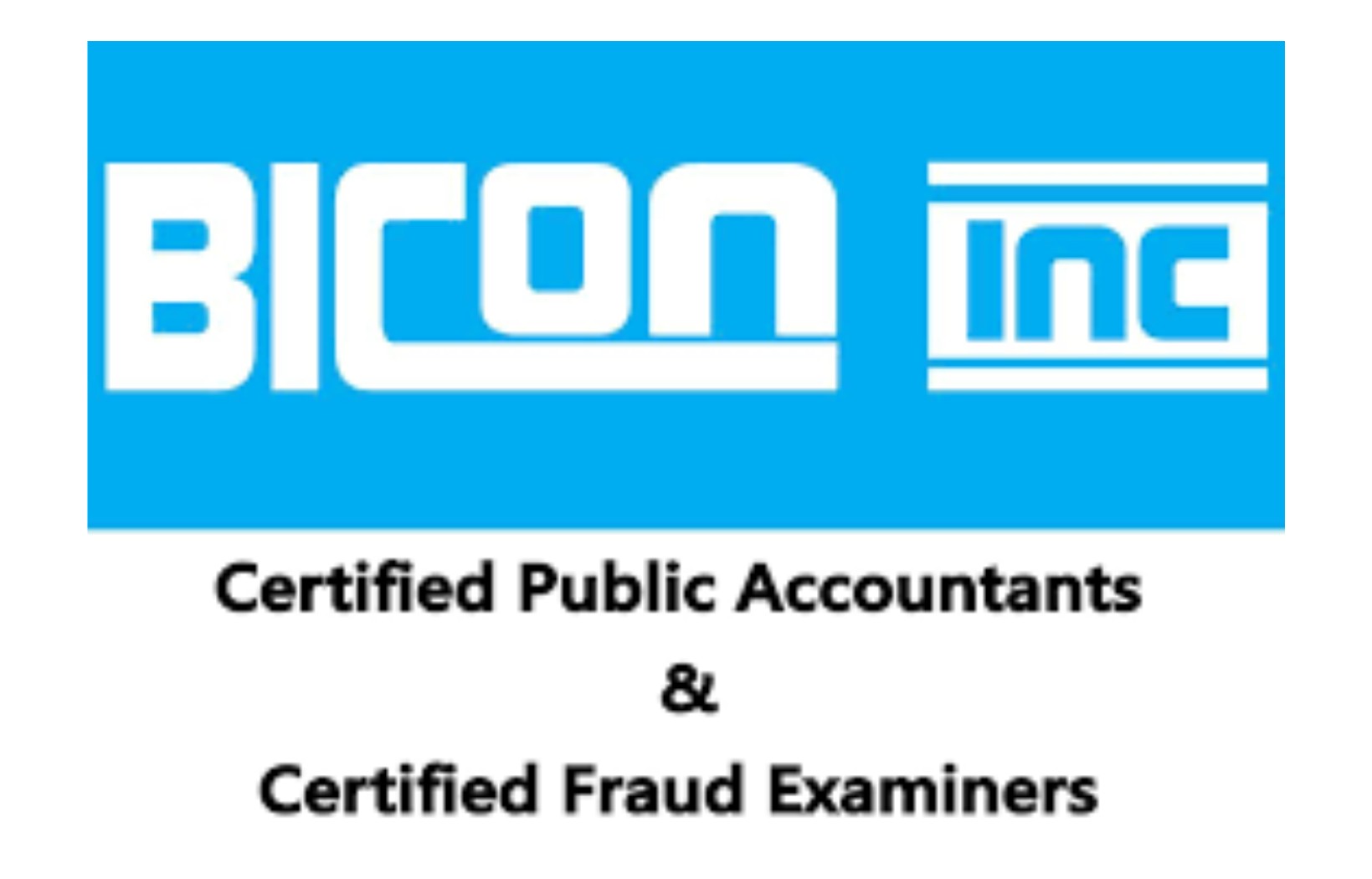 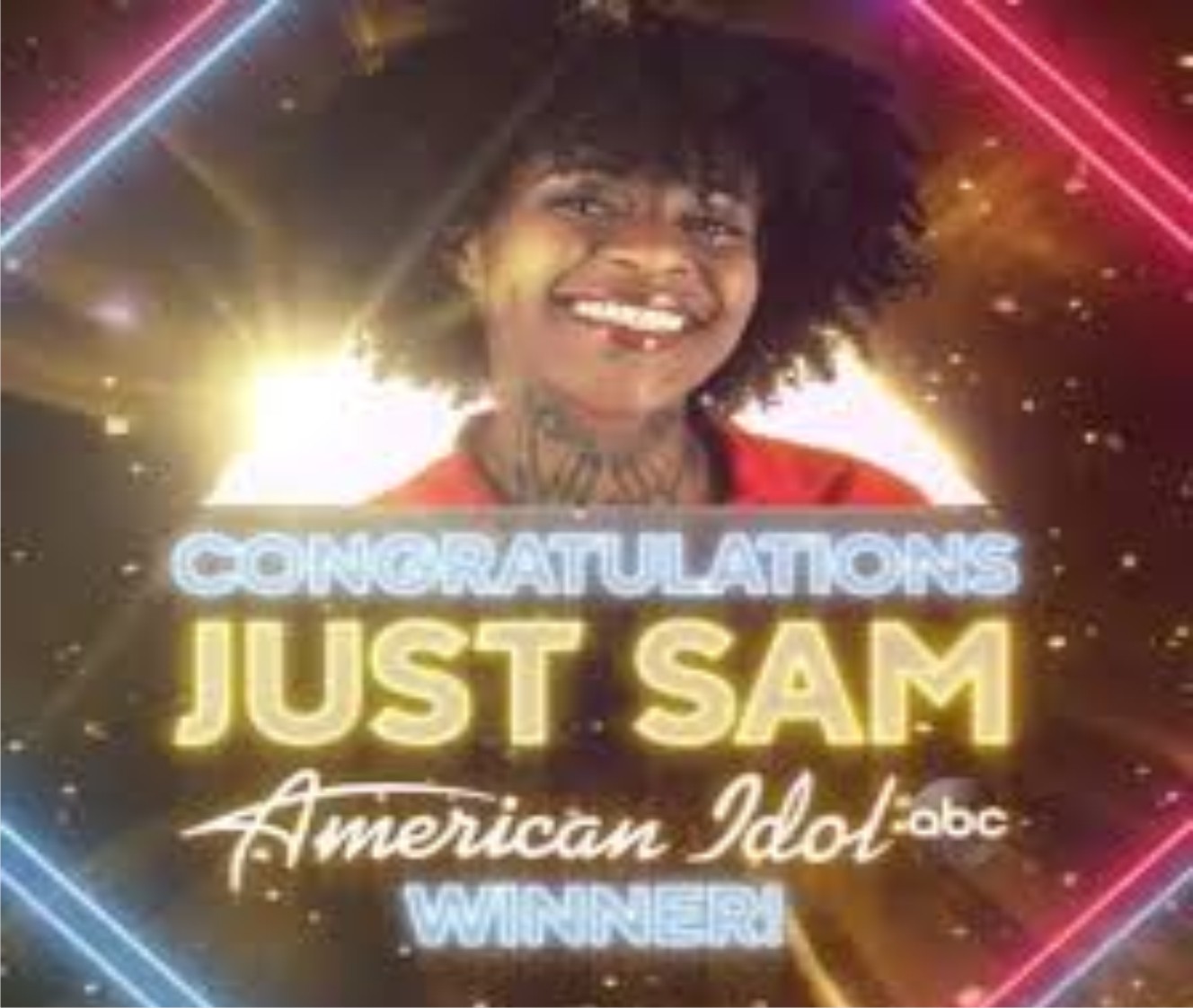 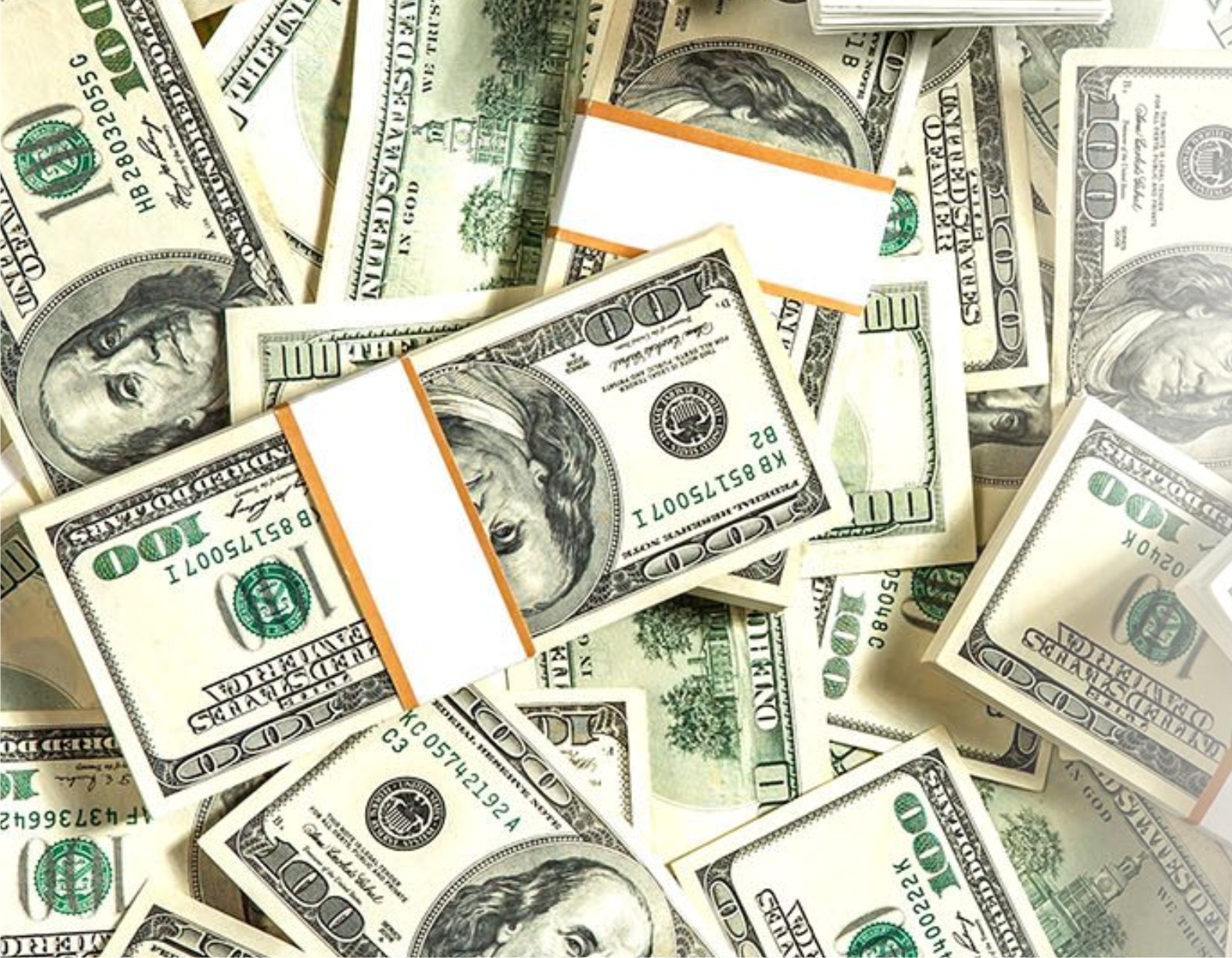 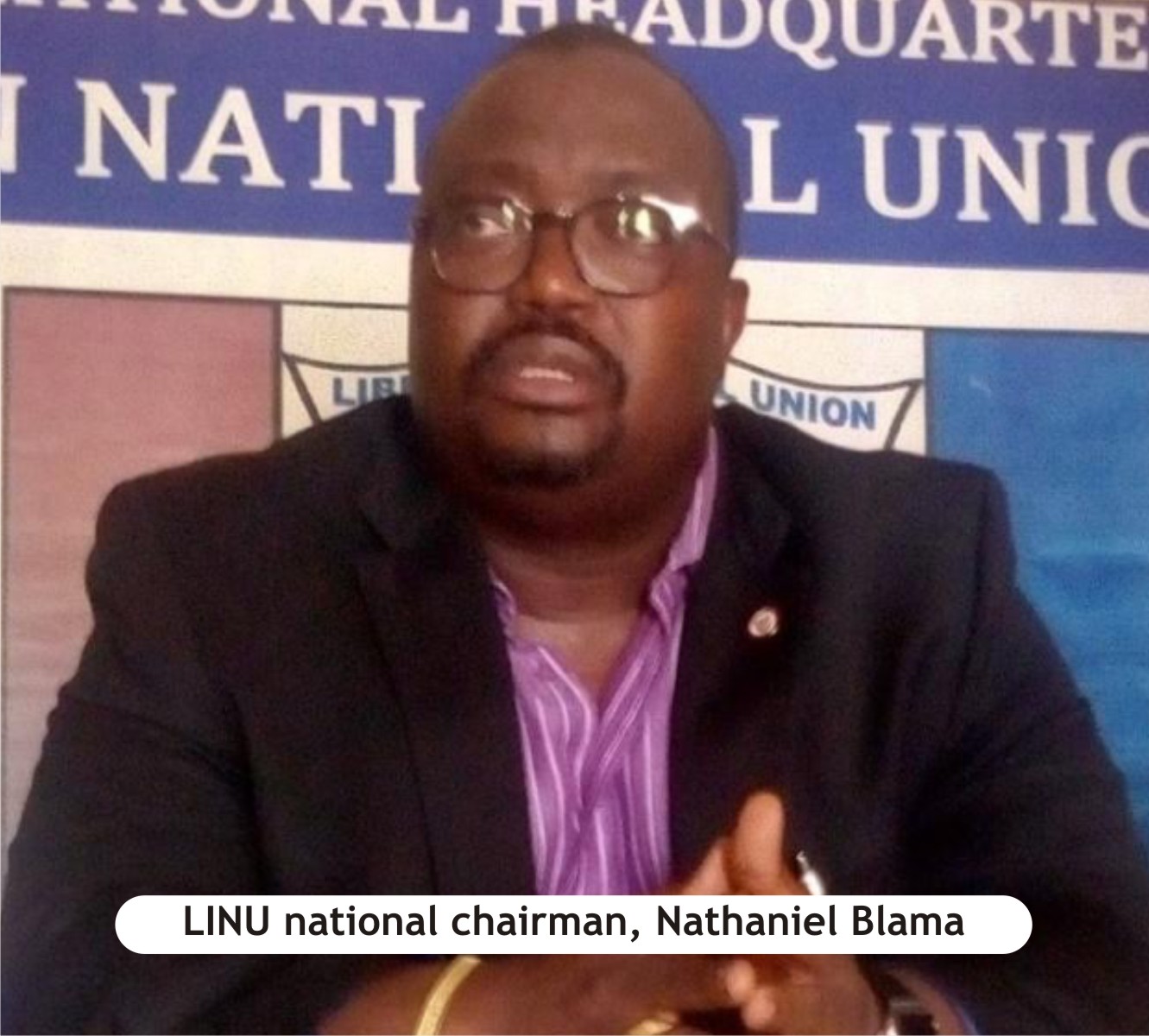 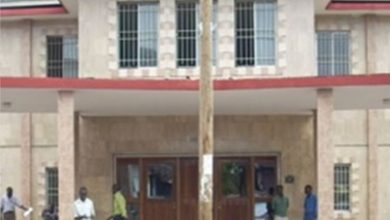 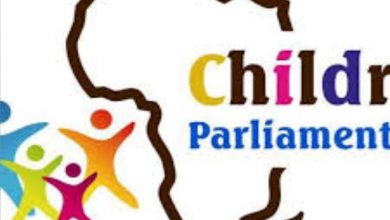 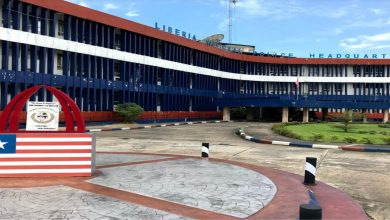 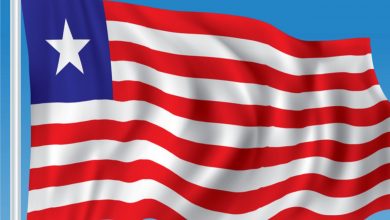 “We Are the Architect of Liberia problems”