Health authorities in Monrovia joined by senior officials of the Government of Liberia and foreign diplomats received the first consignment of 96,000 doses of the coronavirus vaccine at the Roberts International Airport in Margibi County on Friday, March 5, 2021.

According to the Ministry of Health, the consignment is the first of a total of 384,000 Covid-19 vaccine doses expected in the country and that formal vaccination commences within two weeks, starting with health care workers, members of the executive, the Legislature, the Judiciary branches of government, followed by the Military and para-military, marketers and the general population.

United States Ambassador to Liberia Michael A. McCarthy, speaking at the RIA Friday, congratulated the Government of Liberia for its continued commitment to reducing transmission and curbing the spread of COVID-19 both in the country and in the region.

However, Ambassador McCarthy warned that the work does not stop here, hoping that Liberians will take the opportunity to receive safe and effective vaccines, if offered. And this is where our concern lies: Effective and impartial administration of the vaccine doses to protect the population. We do not want this exercise to be conducted the “Liberian way” where personal interest overrides the general good.

We recall vividly during the peak of the Coronavirus in 2019 when front-liners such as doctors, nurses, midwives and other health workers were left unprotected due to lack of PPEs despite emergency funds provided by donors.

Bureaucratic bottlenecks and political influence suffocated a process that should have been professionally handled thus, leading to the deaths of several doctors and nurses.This time around, we hope that things would be done differently, so that areas and people that are most in need, including the elderly would get preference.

Authorities at the Ministry of Health should be able to advise the President on the way to proceed, because COVID-19 vaccine doses are intended to stabilize the entire population, beginning with most-at-risk persons such as health workers, security forces manning our borders and residents in congested communities.

As Ambassador McCarthy cautioned, the work does not stop at receiving the doses of vaccine. No, they are not to be stacked in warehouses and in private clinics for personal gains while the population remains vulnerable. Rather, we should endeavor to reach the most needed in order to make impact.

Political tolerance is key to peace and stability

Political tolerance is key to peace and stability

NEC wants over half million for by-elections 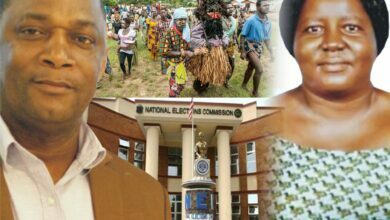 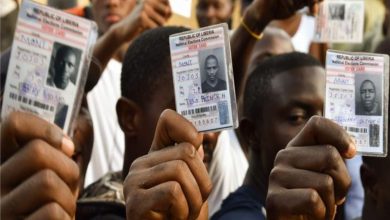 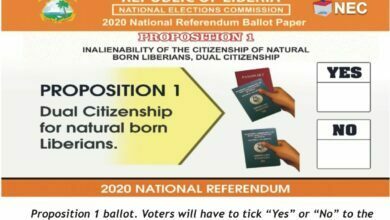