Where are the Liberian opposition leaders? Have they returned to their slumbers? Are they quietly begging for ambassadorial portfolios from President Weah, the man whom they once lambasted of having low energy and low education to become president? Or, are they currently rapped in a blanket of shame and disgrace for which they have decided to remain silent? Or, have they left Liberia for the US, Europe, Asia or the Middle East, simply waiting to return to Liberia in 2024 to earnestly contest in the second term of President Weah’s tenure? But aside from all these sincere political amusement, where are the opposition leaders with President Weah turning Liberia into a giant dancing ground and doing exactly as he pleases as President of Liberia?

Technically, these aforesaid political parties are the leading parties in Liberia due to the results of the just ended elections where they came in line with the substantive amount of hard voting number. The rest of the political parties were not vibrant adequately to measure up with these four political parties during the election. They are qualified as dead sticks. The four parties’ standard bearers left an indelibly marks on the 2017 electioneering process but have chosen to willfully remain silent on national and international issues under the CDC’s led government of President Weah. The standard bearers of the four parties should obviously live-up to standard expectations as opposition parties rather than be called: “Current Political Asses” who are either bent on begging President Weah for overseas jobs or, they cannot easily stand the political voltage from the CDC’s Weah government. It is too early for these parties’ flagbearers to compromise their status by making the CDC the only lion within the Liberian political arena. The CDC’s lead government of President Weah has put in motion many contentious issues for political discussion. But none of the four opposition flagbearers have been man enough to speak to any of the ongoing issues in Liberia since President Weah resumed office officially as Liberia’s 25th President by any stretch of the imagination.

A reputable news source has it that President Weah has just demolished his duplex on 9th street Sinkor and has engaged the services of the usual unscrupulous Lebanese rogues to construct a new bungalow for President Weah with government money, yet opposition political parties are vehemently unwilling to speak on such matter. President Weah according to a reliable source spent a large sum of taxpayer money to renovate his personal bungalow and that of his VP Jewel’s, yet the opposition flagbearers are silent on such matter.

It can be recalled that during the elections, the ANC’s boss Cummings told the Liberian people that there is the need for Liberians to begin doing things differently which was a fair characterization of what is currently going on in Liberia with the same results being achieved over and over. The question that arose: When will Cummings begin to tackle some of these agenda differently in Liberia? Is it that he failed to capture the presidency and he is now indifference about addressing issues differently in Liberia? Or, as he retreated to the US to eat more cheeseburgers and burger king or Kentucky Fried Chicken? But where in fact are the UP-standard bearer Boakai; the LP standard Brumskine, the MRD standard bearer Johnson, the ANC standard Cummings and the ALP’s standard-bearer Urey? Why are they not speaking out? Where are they, when President Weah is really having a celebration in Liberia?

Though President Weah is the legitimate leader of Liberia, that doesn’t imply that the opposition leaders should not speak on issues. Most Liberians are beginning to feel that the opposition leaders are sleeping in the living and dining rooms of President Weah, or they are virtually unable to speak to issues put in place by the CDC’s led administration about two months of President Weah victory. President Weah should be told in a polite manner when things are going wrong in Liberia, and the need for swift action such as investigations, checks and balances and audit if the needs arise. The continues victory of President Weah will inevitably represent the feebleness of Liberian opposition leaders. There are many independent voters, who are who are deciding on their next course of action as to whether to remain with weak opposition parties or get on board of the CDC that is exerting its political muscles across Liberia with no one dare challenge their array of issues some of which are simply out of step and they need to be challenged politically by opposition political parties.

It can be recalled that The National Election Commission of Liberia, NEC officially registered 26 political parties to vie for the 2017 general and presidential elections in 2, 080 precincts at 5,390 polling places with a voter registration listing of 2,183,629 legitimate Liberians who decided the faith of the political leadership of Liberia. The CDC George Weah won 61.5% of the votes that gave him 732.185 votes, which means Amb. Weah was the duly elected President of Liberia.

Open Letter to the Government of the Republic of Liberia 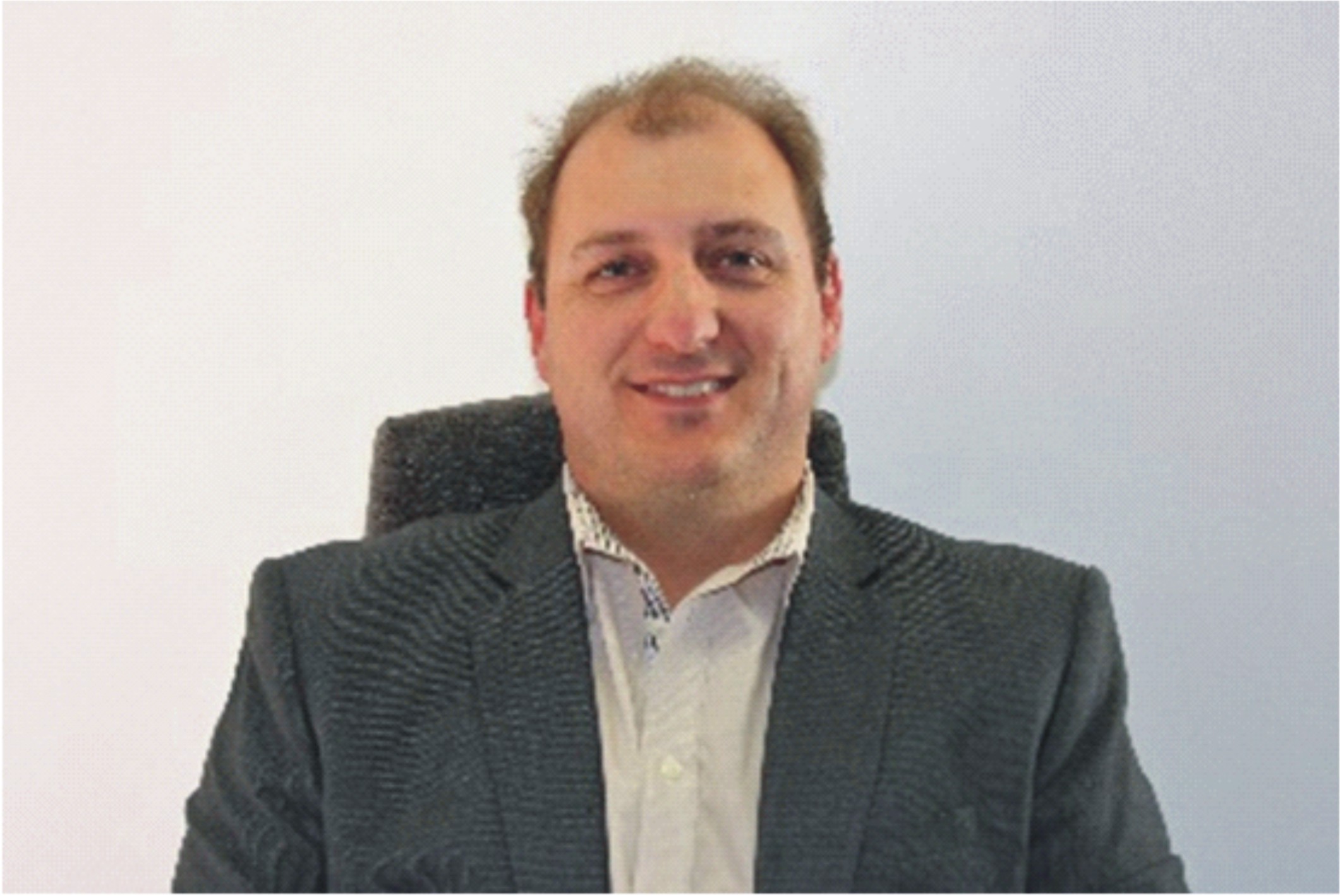 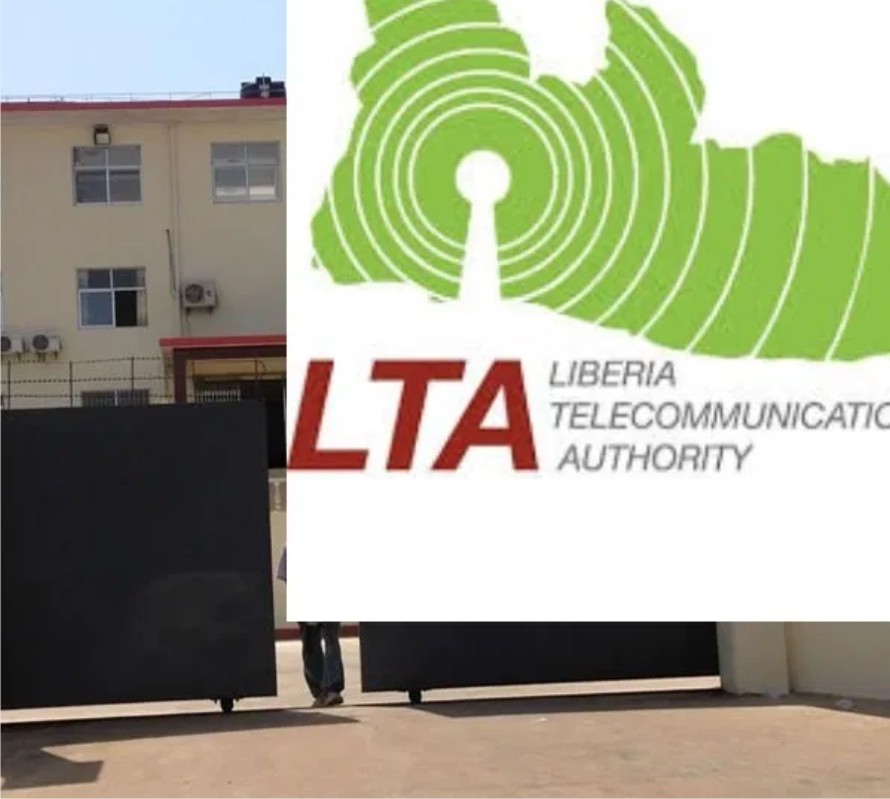 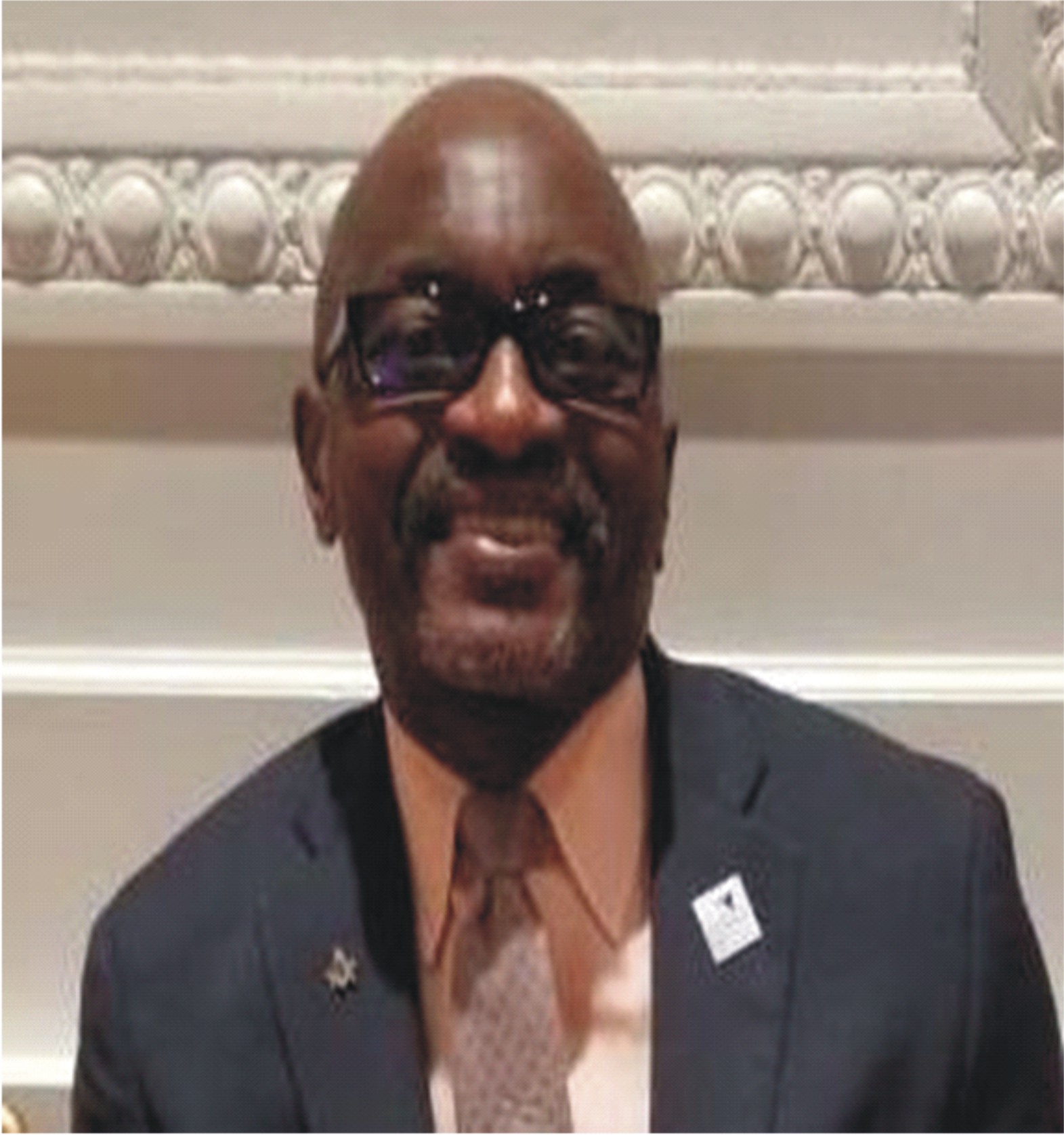 Inconclusion, is Africa open and truthful about herself? 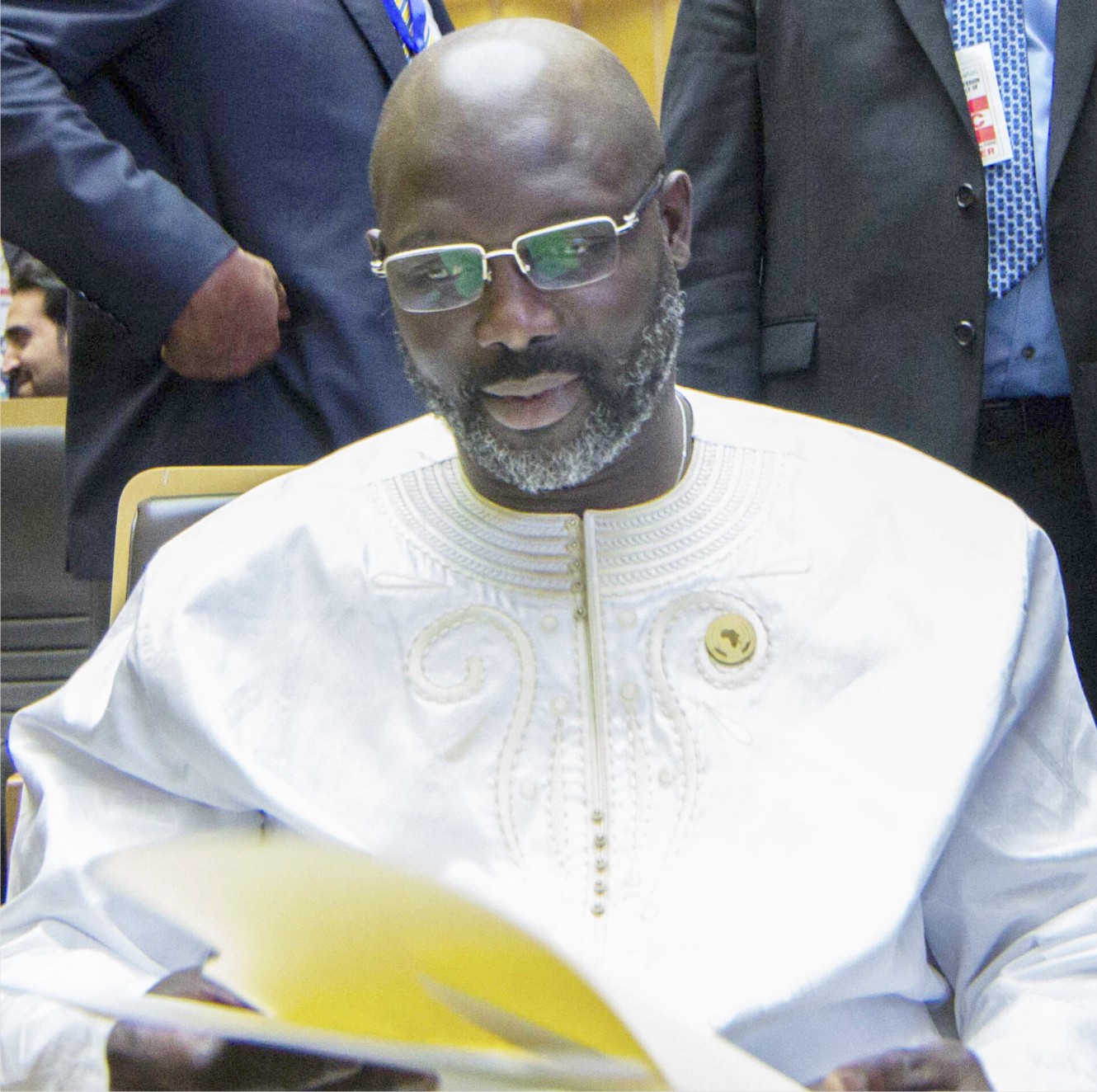 The Feminist in Chief must hear this! 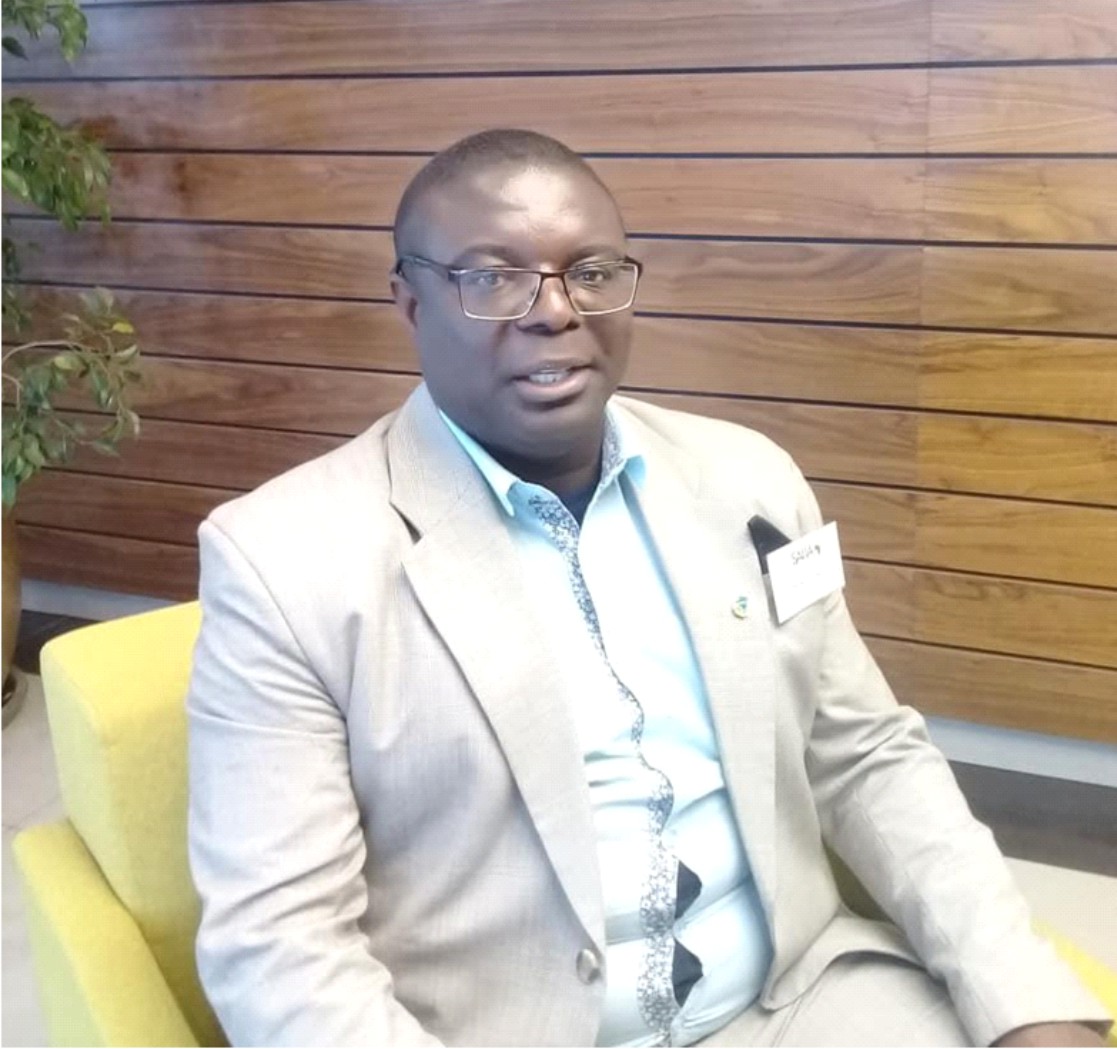 Moment of Truth for BRICS:Challenges, Opportunities and the Way Forward 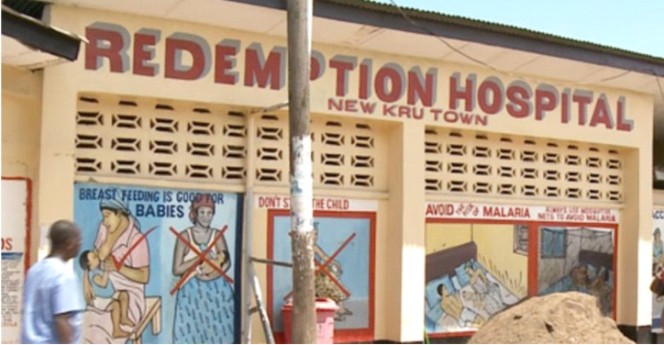 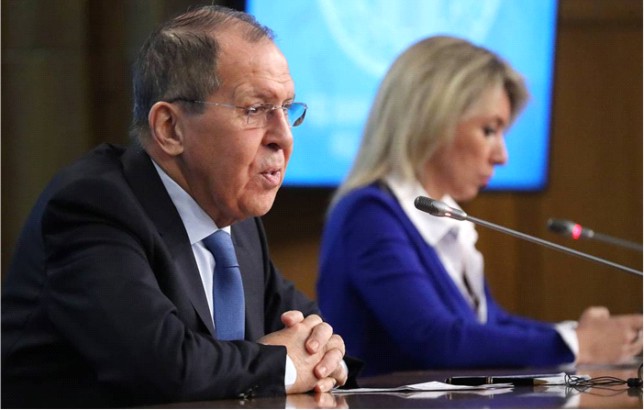 Open Letter to the Government of the Republic of Liberia

Inconclusion, is Africa open and truthful about herself?

The Feminist in Chief must hear this!

Moment of Truth for BRICS:Challenges, Opportunities and the Way Forward 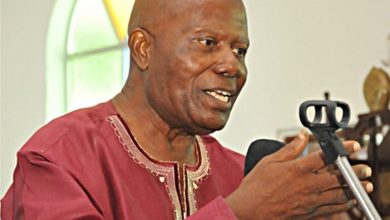 Change for a better Liberia 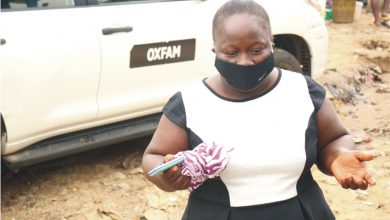 Struck by Hunger: A Mother of Eight Narrates Ordeal in Covid-19 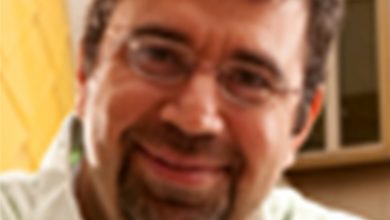 What We Owe Essential Workers 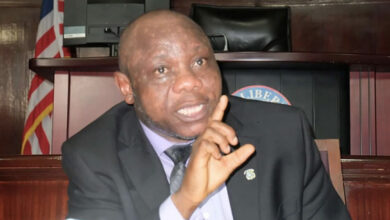 GOVERNMENT/GOVERNANCE AND THE CLAIM OF NATIONAL ECONOMIC STIMULATION