Editorial: The Management of the Liberia Petroleum Refining Company is saying very little, if anything at all, about the reported disappearance of 1.5 million gallons of petroleum products valued at US$6 million from storage tanks under its watch. One of the major importers of petroleum into the country, Petrol Trade, raised the alarm recently after it shockingly observed that its stock at the LPRC had depleted without having any knowledge of how it occurred.

But how they gained possession of products that do not belong to them in the first place, remains the 60-million-dollar question. Did the LPRC credit the Petrol Trade products to them? Is there an established policy at the LPRC of allowing an importer to take another importer’s product without its consent and approval?

We believe if this were the case, the Management of Petrol Trade wouldn’t have alarmed the public in the manner it did. In fact, the public learned of the incident after Petrol Trade resulted to legal action.

Petrol Trade, thru the Heritage Law Firm, recently wrote the Management of LPRC, inquiring about the whereabouts of 1.5 million gallons of fuel that were kept under its watch in storage tanks at the state-owned company.

Besides the earlier explanations provided by the LPRC Management as quoted by Petrol Trade, the Government of Liberia is yet to provide succinct clarity or explanation on the situation that has the propensity to erode public trust and portray a very negative image about both the government and the country.

The LPRC Management has adopted a posture of saying very little is fueling disinformation and misinformation on a matter that is first time in history.

Are there games being played here? Good business practices required transparency and accountability, two important values that are necessary for remaining in business.

But it seems that the Weah administration cares less about any such thing about image and credibility. All we see daily is that beat goes on, ranging from widespread corruption, mismanagement, arbitrary killings by state security forces with daylight impunity.

We call on the Management of LPRC to provide full clarity on the reported missing 1.5 million gallons of petroleum under its watch in order to redeem its image, as a credible public entity in Liberia. Working behind the scene without coming public could leave an irreparable damage that may not be good both for this government and could pose future embarrassment for the country. 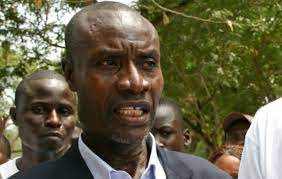 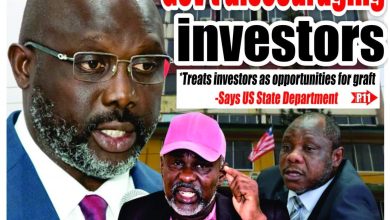 Editorial: Government should be investor-friendly 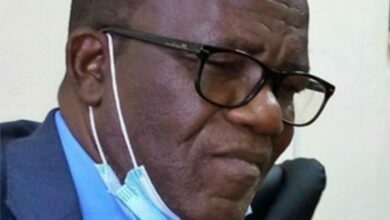 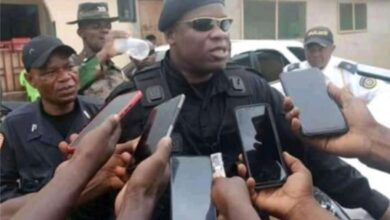 Editorial: When the Police are found wanting 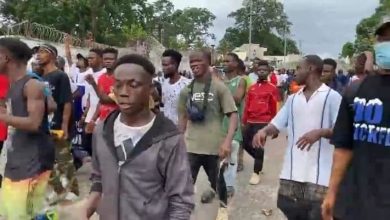 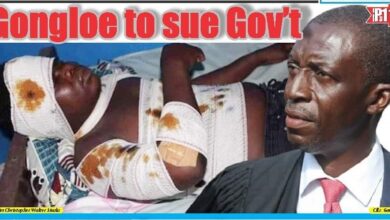 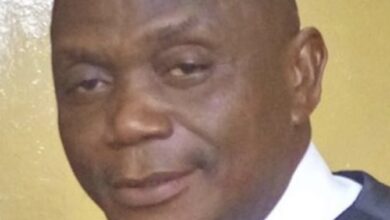 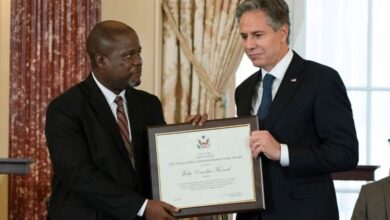 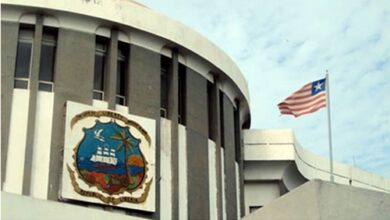 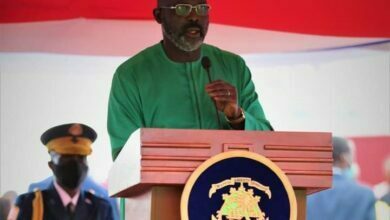 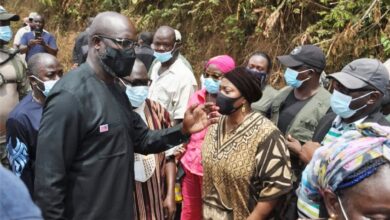 Editorial: Waiting for the best under President Weah 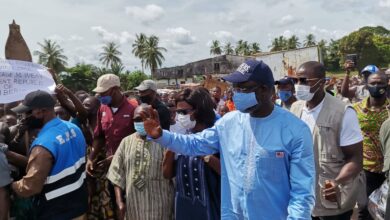