The people of Paynesville City in the township of Nezoe, were on Saturday evening, in total jubilations, when finally the ceremony marking the dedication of the new building value at US$250,000, took place. The GERLIB was constructed in memory of Dr. Domo Nimene.

Speaking at the dedicatory ceremony Saturday on the main grounds of the newly constructed facilities, the Chief Executive Officer of the clinic and chief financier , Dr. Gieraths Nimene, said that the construction of the clinic was the realization of a dream of her late husband, who died 1998.

Dr. Gieraths, a German, got married to a well known Liberian doctor in the 70s. She has, since, taken Liberia at heart. Her love for Liberia is being demonstrated through charity activities throughout the country.

“My late husband and I came to Liberia 1983 at which time, Dr. Domo Nimene took assignment with the John F. Kennedy Medical Center as a medical doctor, while I was in medical School, but during my husband stay at the government run hospital it was troubling for our couple because poor people were dying on daily basis because their caretakers could not afford bills, something that was troubling and needed quick attention.” She said.

Based on the prevailing situation at the JFK Medical Center, the couple chose to establish a medical center where the less fortunate people could benefit.

“But the cold hands of death did not allow him (Dr. Domo Nimene) to see his dream becoming a reality, though we established two medical centers one in the Freeport Community and the other one in Du-port Road Community, but all got destroyed during the 15 years civil wars.”

She indicated that the clinic was constructed through the financial assistance from the German Embassy, friends in Germany and family members.

The German national pointed out that the clinic will provide services to everyone especially the less fortunate, but with little fees. She stressed that the funds generated will be used for maintenance, payment of the staff, as well as support to the staff.

Madam Nimene indicated that special attention will be given to children and women while fighting child maternity and education on preventable diseases will be keenly be handled by the management team.

Also speaking at the program, was the head of the managerial team, Mr. Sam Tozay. He committed himself that facilities of the clinic will be maintained and well taken care of.

He thanked Madam Nimene for such gesture and expressed hope that others especially Liberians will emulate the good example of Dr. Gieraths Nimene.

For his part, German Ambassador to Liberia, Dr. Bodo Schaff said that the relationship of the two countries will remains close and coordinal.

He indicated that the interest of the German government is how best they (German Government) can assist Liberia, noting that the gesture of Dr. Nimene is a clear indication that the people of Germany love and believe in the people of Liberia. 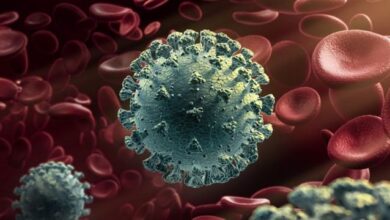 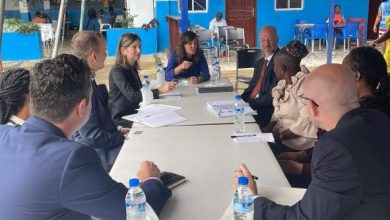 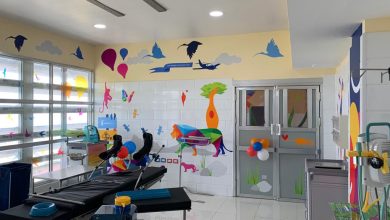 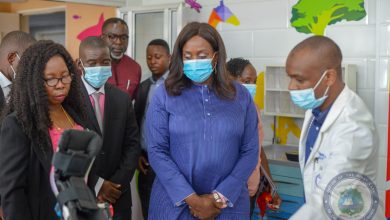 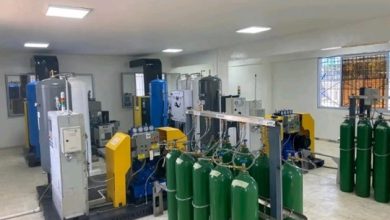