Local authorities in Maryland County last year set January, 2012 for final discussion on the long standing land dispute between the people of Worchocan in Pleebo and Rocktown in the county.

Maryland County Superintendent Blebo Brown, is confident the discussion will end the conflict that claimed the lives of at least three persons and left several others injured in 2009. Superintendent Brown noted that the final discussion earlier set for January this year was not possible because of the current formation of the new government.

He told this paper in an interview that after President Sirleaf is done with the appointment of her officials in government, the new Minister of Internal Affairs Blamo Nelson,  will be informed about the situation so a team can be set up to solve the land problems in the county.

According to the Superintendent, the conflict has not been totally resolved as people of the two towns were still claiming ownership of the disputed land, which is situated in Harper District.

Brown said the county authorities are seeking funding from the Carter Center to help settle the issues of land in the county to avoid further escalation. He said with the current land conflict, they are finding it difficult to allocate land for investment purposes and farming activities.

The issue of land ownership is an age-old problem in Maryland County with several women being affected in claims and counter-claims with some men in Harper. The women, who claimed to be the original owners of the land, say they traditionally acquired the property from their forefathers with no legal documents.

But the Land Commissioner of Maryland, Saturday Ziah, said the women can only pursue their cases by first obtaining tribal deeds before going to court. Commissioner Ziah said Maryland County belongs to all Marylanders and no one has more citizenship over the other in the county.

He urged the women to exercise patience while government focuses on how to resolve the issue surrounding land in the county. For his part, Senator Dan Moriah of Maryland County said consultations are ongoing to find an applicable solution to the land crises in the county in order to pave the way for reconciliation among the citizens.

Senator Moriah noted that the land dispute between the two towns is the not the only conflict in the county, noting the SIFCA issue in Pleebo Sodekan District is another concern that needs to be probed by the county authorities.

He then admonished the people of Maryland not to take the law into their hands by means of violence, but to remain law-abiding citizens as they have been in the past. 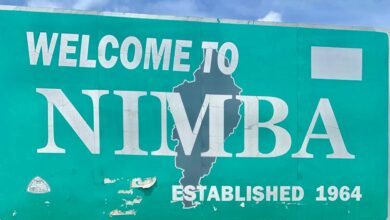 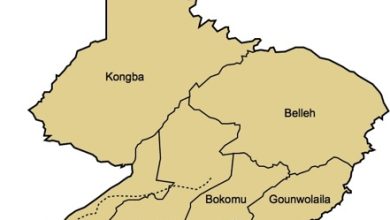 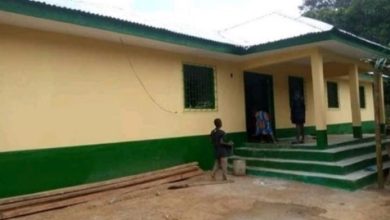 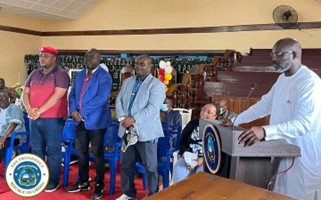 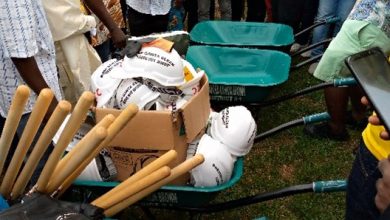 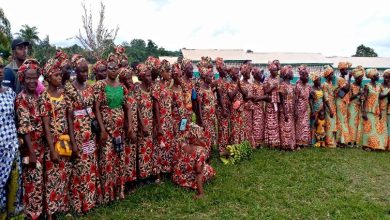 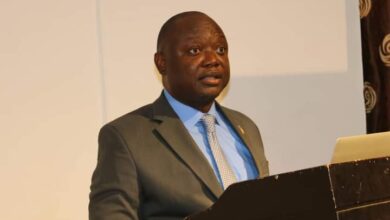