Liberia ranks 177th out of 188 countries in the annual global Gender Inequality Index. This already low positioning is at risk of sinking even lower if we fail to address the gender issues plaguing our nation, especially violence against women and girls.

Violence against women, girls and now even boys is one of the most pervasive human rights violations in our country. Sexual violence is at risk of being accepted as a social norm; and this should never be allowed. If we had almost 1000 murders or armed robberies between January and July, what would the response of every Liberian be? The almost 1000 reported cases of rape between January and July 2020 shouldoutrage every well-meaning Liberian because one case is already too many.

I hail our grandmothers, mothers, aunties, sisters and daughters who collectively raised their voices to say enough is enough. I salute every man who stood in solidarity. Every Liberian should be saying enough is enough right now. If we are not saying this collectively, the question would then be why not. We should all be concerned about the future of Liberia if sexual violence is categorized based on political lenses. Rape is rape regardless of who runs the government or who stands in opposition to it. This is not about a political divide, but rather an issue that should unite us and galvanize us into action out of concern and love for our children. Our doctors, nurses, scientists, educators, astronauts, authors, diplomats, industrial agriculturalists and others are being destroyed. Almost 1000 of Liberia’s future skillsets have been attacked. All of us need to rise and say enough is enough. Stop raping our children – stop raping our future. Liberia’s future is being ripped into pieces – and enough is enough.

A lot has been done by many, but clearly it is not enough. I have seen the work of many civil society organizations, the government, donors and others, but it is still not enough; and we owe it to our babies to speak the truth and say that collectively, we have not done enough. Policies and guidelines are in place, structures have been set up, but they are clearly not enough. If we had done our best, the incidents would not be as high as they are. We should now be asking ourselves what else is required. Why have all the actions to date been insufficient? Where is the gap?

Could the problem be due to lack of political will? Is it due to a low level of awareness and knowledge at the household level? Or is it due to a high rate of young men who require rehabilitation or psychosocial support? Is it the issue of insufficient deterrents? Maybe the weakness in identifying and prosecuting perpetrators is a contributing factor. It could be a combination of all these plus more. This is not about the clothes that women wear, because if it were, the 2-year-old, 6-month-old and other little baby girls would not have been raped.

To get to the root, it requires all of us to take a step back, have community conversations and talk to the population subgroup that is most often found to be the perpetrators. Let us all get involved. Let us commit to having rape free households, rape free communities – and yes, rape free churches and mosques. Rapists are everywhere. This is Liberians attacking Liberians – another form of a not so civil war; and the war must end.

Violence begets violence. Calling for castration and death penalty will not address the root causes. Violent crimes cannot and should not be addressed through other violent acts. Let us not divide ourselves over an evil that needs to be addressed and squashed in our nation. Let us come together to address the evil. We can do this by firstly appreciating the women who came out in large numbers to raise the volume on the issue. Beyond that, we need to take additional steps in solidarity against sexual and gender-based violence at all levels. We all have the responsibility to stop this trauma. We all have a role to play and we can strengthen our engagement as follows:

In my personal capacity as a Liberian, I have continued to contribute to social programs outside of my official duties. Most recently, and in response to the escalation of rape cases, I built and launched the Rainbow Community Learning Hut for Adolescent Girls aged 10-19 years. The learning hut has a paid female teacher and a paid female social worker to teach 30 girls after school, but to also give them knowledge and skills on prevention of SGBV.

Through the Development Brokers and its Social Movement for Change (SM4C), I will continue to build more learning huts – a self-designed model from experiences around the world. I say this not to hail myself because this is only a drop in the bucket compared to the needs around the country. However, if all of us give a drop of effort, things will change.

About the Author: Sara BeysolowNyanti is a Liberian who has a global leadership role in international development. She formerly served Liberia as the Programme Manager of the National AIDS Control Program (NACP) of the Ministry of Health; authored Liberia’s first Global Fund proposal for HIV/AIDS for Liberia; and set up the first Global Fund unit for delivering HIV/AIDS, Tuberculosis and Malaria grants in Liberia. She has since served in over 7 countries leading humanitarian and development programmes: including serving as Team Leader for Management and Coordination in Nigeria’s Ebola response. She can be reached at sara.nyanti@gmail.com. 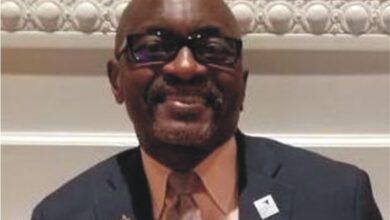 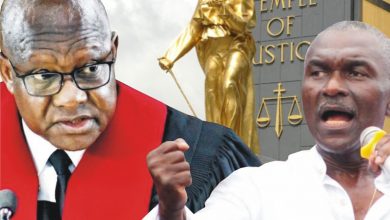 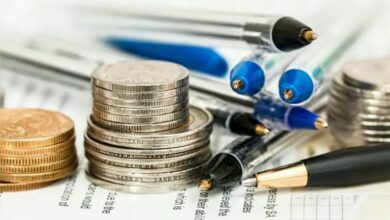 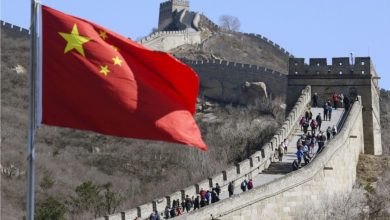