“This proposal is senseless and those advocating and proposing it should understand that it silences the voice of others, therefore, we reject it and call on the CPP never accept such undemocratic proposal,” said Mr. Cummings.

“The CPP document calls for Consensus, Voter Perceptions Survey and Convention which we think [are] the more transparent, credible, in helping us to get the trusted person to represent us,” he added.

He cautioned that Liberia’s democracy is very young and it is making progress gradually, thus, any decision by the CPP to engage in bloc voting as it has been proposed by the UP will have the propensity of taking Liberia to the dark days.

“Liberia is still struggling in maintaining its democracy because it’s still young and fragile. We should keep on the forward journey of this path instead of reintroducing systems that are [dictatorial] to the people,” Mr. Cummings warned.

He said the bloc voting process will silence majority of the people and prioritize a single person to represent them as a bloc, emphasizing that the ANC is seriously opposed to it and should never be given space in Liberia’s struggling democracy.

He claimed that the True Whig Party has fallen it dictated every decision, even though democracy calls for the will of the people.https://thenewdawnliberia.com/cummings-walks-out-of-cpp-meeting/—Edited by Winston W. Parley 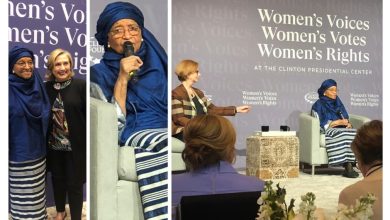 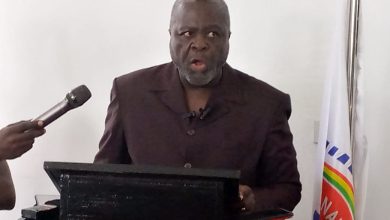 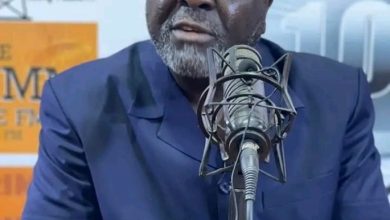 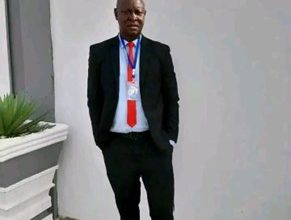