The Liberian Government through the Ministry of Finance and the Civil Service Agency (CSA) has told members of the 230 retired Liberia National Police (LNP) staff that their names, ages and dates of birth were generated from an automated system set up during the harmonization process which informed government’s decision on retiring them.

Ahead of the official retirement program to be held for the retiring LNP staff pending conclusion of some crucial issues, Police Inspector General Col. Patrick T. Sudue along with CSA Director General James Thompson and Finance Ministry’s Dell Francis Wreh met with the retirees at LNP Headquarters Wednesday, 20 January.

During an interview following the meeting with the retirees, Col. Sudue explains that the process started without the input of the Liberia National Police, saying the LNP administration was seated and presented a list of those due to be retired.

The LNP retirees were made to understand at the meeting Wednesday that 2,149 persons were retired across the government institutions in August 2020 based on information generated from the automated system.

According to Col. Sudue, when the information came about the retirement affecting the police, it was rumored that his administration at the LNP had singled out individuals for retirement.

However, Col. Sudue expresses delight that Mr. Dell Francis Wreh and the CSA Director General James Thompson were able to clarify at the meeting that the list was generated by an automated system in which one does not have to know who is due to be retired. 75 of the 230 retirees from the LNP are police officers, and the rest are civilian staff.

According to Col. Sudue, the Fiance and CSA team informed the retirees that during the harmonization process, the government put in place a regulation that made each of the employees, including those now being retired, to present their National Identification Card.

It was from the National ID Cards that Col. Sudue says the team from the Ministry of Finance and the Civil Service Agency generated the dates of birth, age and whatsoever that they used to single out those who are being placed on the roster for retirement.

“So they got that understanding and it was very clear to them because a lot of them were fussing with the administration, thinking that we singled them out for retirement,” he narrates further.

The police chief says he is very happy that the retirement was not done on a selective basis, noting that the Liberia National Police has a policy that before retirement, those that are to be retired should be informed six months ahead of time.

Col. Sudue says instead of the 230 LNP staff being retired in August, they were given letters to be retired in January 2021 based on the police administration’s intervention with the team from Finance and the CSA.

“And because we were not in the know so that didn’t happen. So immediately what we did was we started giving out letters for those who will be retired for January. They received their letters I think months back,” he details.

Col. Sudue states that the LNP is trying to put in place a corrective measure, adding that the Ministry of Finance was not aware of the police’s regulation initially. He concludes that it has now been informed that retiring police without prior notice will be in breach of the LNP’s regulation. 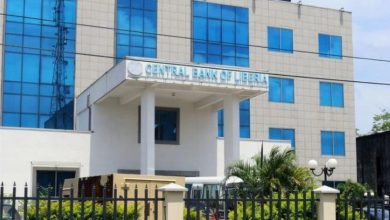 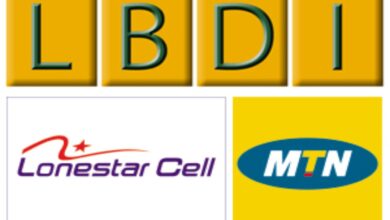 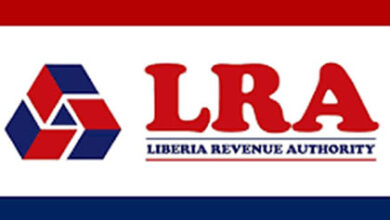 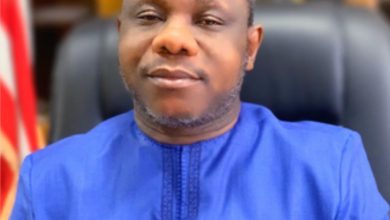