TOKYO – Since the November 13 terrorist bloodletting in Paris, the City of Light has been practically under martial law.

In this subdued and challenging context, world leaders are now convening in the city at the United Nations Climate Change Conference to hammer out a new global agreement to reduce greenhouse-gas emissions. Could disrupting the talks have been part of the terrorists’ agenda?

It certainly seems possible. After all, severe environmental conditions in much of the Middle East and North Africa’s Sahel region contribute to the sense of desperation that fuels Islamic extremism. Given this, arranging the attacks in such a way that could distract from efforts to ameliorate those conditions – while advancing the terrorists’ other goals, of course – would seem like a “winning” strategy.

The situation in the Middle East and the Sahel is certainly dire, with rapid desertification devastating pastoral economies and the livelihoods of farmers, shepherds, nomads, and those who depend on them. This combination of environmental and economic degradation has created fertile conditions for murderous Islamist movements, including Boko Haram in Nigeria, al-Shabaab in Somalia and Kenya, and the Islamic State in Iraq and Syria. Where climate change threatens to lay waste to the environment, fanatics have banded together to lay waste to civilization.

To be sure, climate change is by no means the primary cause of Islamist extremism. Failed economies and brutal secular dictatorships, together with deep-rooted ethnic and religious rifts, have fueled a volatile combination of fear, instability, and anger. But no one should doubt that the framework of fanaticism has been abetted by the dire environmental conditions that now prevail in much of the Middle East and the Sahel.

And those conditions are set to deteriorate further, as rapid population growth puts even greater strain on resources. The surge in carbon dioxide emissions has been fueled not just by industrialization; the UN expects Earth’s human population to reach 9.7 billion by 2050 and 11.2 billion by 2100.

That growth will happen disproportionately in the Muslim world, including the Middle East and the Sahel. Indeed, the countries with the highest fertility rates are predominantly Muslim, led by Niger, with 7.6 live births per woman, followed by Somalia with 6.7, and Chad with 6.. According to the Pew Research Center, the number of Muslims in the world will nearly equal the number of Christians by 2070, and Islam will become the world’s largest religion by 2100.

Rapid population growth in countries where the environment is already failing to meet people’s needs, and where economies show scant signs of creating new employment opportunities, provides a fertile ground for fanaticism. Consider Mali, where Islamist militants attacked a hotel filled with foreigners just one week after the attacks in Paris.

Drought and desertification have exacerbated poverty – the country’s per capita GDP is just $765, placing it 168th worldwide – and extremely perilous living conditions are reflected in the world’s seventh-highest child-mortality rates: 123 of every 1,000 children will not make it to their fifth birthday.

In such a poor society, inadequate education leaves people without the knowledge they need to improve their lot, such as by limiting pregnancies or taking advantage of opportunities to boost economic productivity. Add to that the lack of anything close to a reliable, much less clean, energy supply and the severity of the situation is obvious. Under these conditions, it should not be surprising that Islamist terrorism has been a consistent scourge.

In short, much of the Middle East and the Sahel are locked in a vicious cycle of environmental degradation, economic failure, and Islamist extremism. The question is how to break out of it.

The Paris summit is likely to be a buttoned-down diplomatic battle among countries for grants to support their pledges to mitigate and adapt to climate change. Unfortunately, the effectiveness of the pledges that will be made – particularly in ravaged lands like Somalia, northern Nigeria, and Iraq’s Anbar province – is entirely uncertain.

The most important factor in the long-term effort to save societies in the Middle East and the Sahel from environmental and economic ruin – with major implications for combating Islamic extremism – will not be discussed in Paris next week. That factor is education. After all, to improve their health and preserve their environment, people need access to information about birth-control methods, modern farming and cooking practices, and much else. And to improve their economic prospects, they need the knowledge and skills that employers require.

Former British Prime Minister Gordon Brown, who serves as UN Special Envoy for Global Education, is working tirelessly to promote access to education among the millions of refugees in the region. It is time for more global players to support this effort, so that it can be expanded across the Middle East and the Sahel.

Education is the key to giving strained populations hope for a better future. And hope is fundamental to negating the allure of extremism, in all of its forms. Yuriko Koike, Japan’s former defense minister and national security adviser, was Chairwoman of Japan’s Liberal Democratic Party’s General Council and currently is a member of the National Diet. 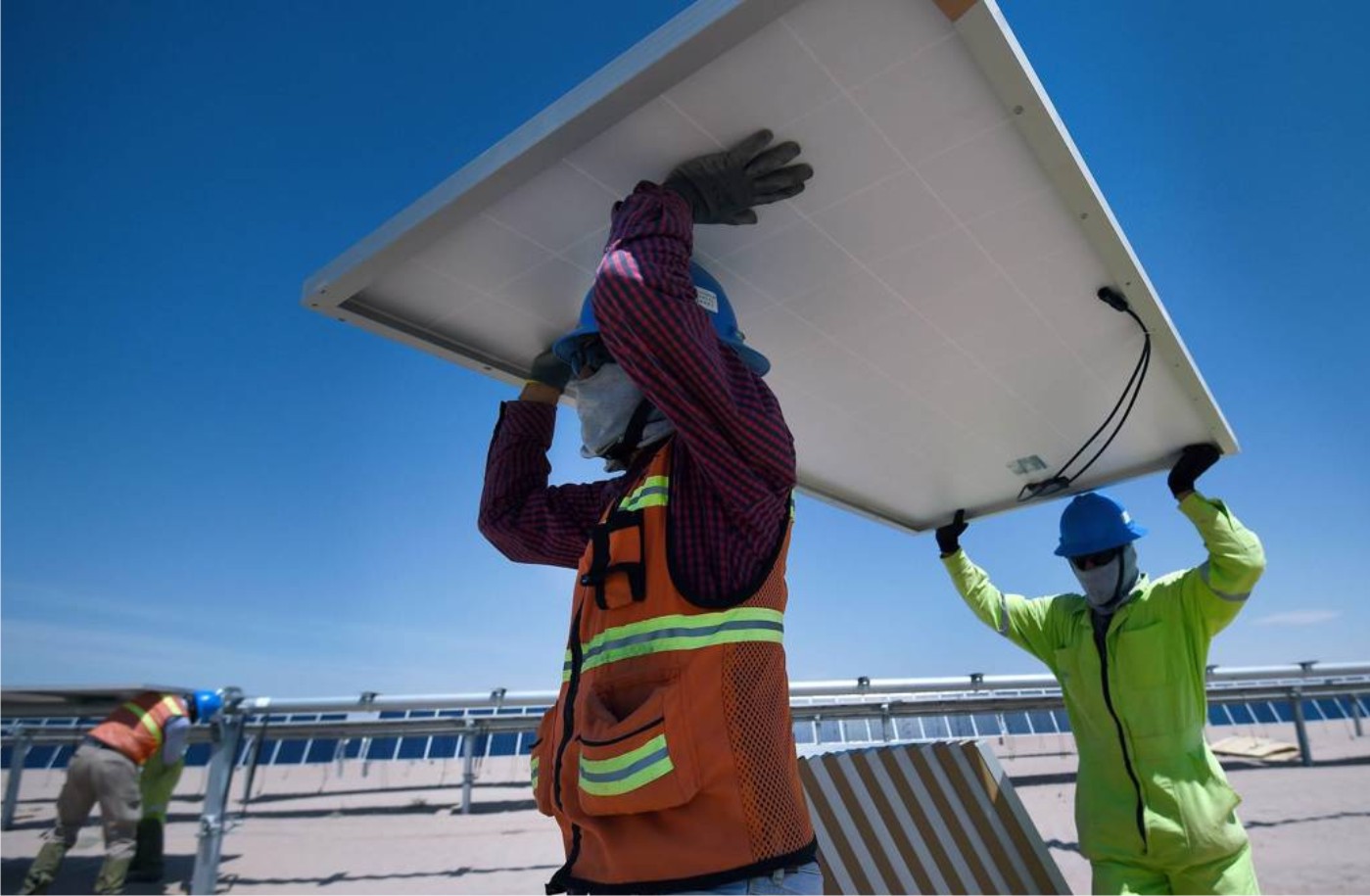 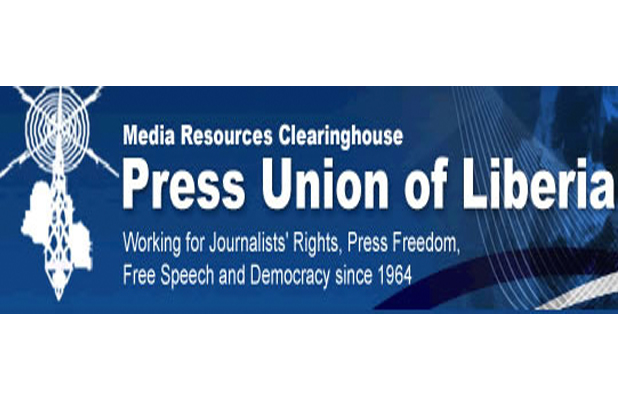 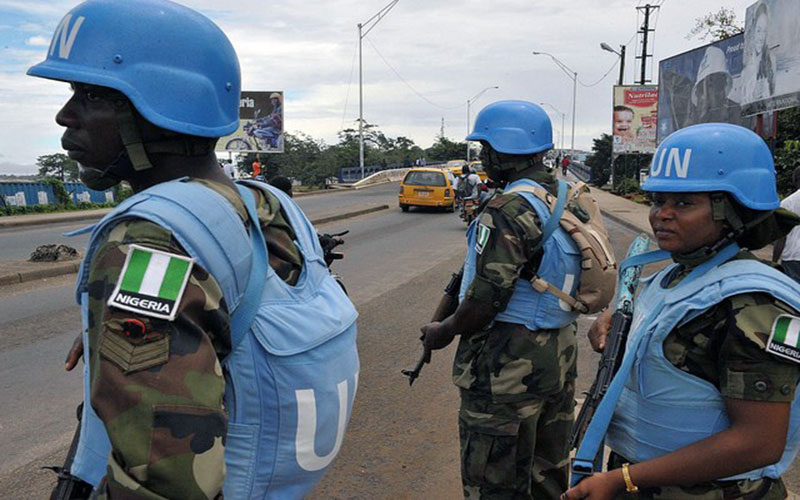