The recent demonstrations against the intensity of rape cases in Liberia are commendable, in that, they shed light on one of society’s disgusting crimes. This outpouring of emotion encourages Liberians to collectivize their efforts in tackling rape. And I think it would be a disservice to the national discourse if different perspectives are not brought to bear on the conversation regarding the approach to tackling sexual and gender-based violence, especially RAPE.

Like many others, I was of the view that it would have been good for the President to have directly received the petition from the protestors. However, taking a step back, I later realized the immateriality of said action. Because, in doing so, he would have made a big political speech, and subsequently passed it to his lieutenants for possible implementation.

The thing is that even though as Liberians, we collectively denounce the imperial nature of the Liberian presidency, but we inadvertently strengthen the imperial presidency by subconsciously thinking that the president’s signature is needed either to validate our work or to get things done. This is our dilemma, and it’s unfortunate!

Anyway, considering the recent developments, I think it is crucially important to recognize the Government’s response to the protest by unveiling a US$6m road map to curb SGVB by 2022. Hence, the organizers of the demonstrations need not rest on their laurels. They need to keep the government’s feet to the fire, by: first, working with the court to compile and possibly publish a list of cases within the context of freedom of information; and engaging with legitimate stakeholders until meaningful progress leads to fast-tracking of rape cases.

Now, notwithstanding my positive outlook on the demonstrations and the government’s response, I wish to caution against the emotionalization of criminal justice. Yes, I am not unaware of the risk associated with a call to de-emotionalize criminal justice amidst the growing waves of violent crimes including rape across our country. I am aware that talking about rape at this critical time is like walking in a minefield; you get misquoted, and you have to be clarifying for the rest of your life.

However, I think the risk of being misquoted ought not to prevent me or anyone with strong views from pointing out the inherent danger associated with the increasing rhetoric about a “robust approach” or harsher punishment for criminals, especially rape offenders. Because, these emotional reactions to the discourse on crime control flies in the face of the bedrock principle of criminology. According to Susanne Karstedt and other distinguished criminologists, criminology as a science is a descendant of the enlightenment, and is as such committed to the ideals of reason and reasonable discourse.

It may be recalled that during the early days of the campaign for the passage of the rape law, I had a debate on BBC with Cllr. Lois Lewis Brutus, then President of AFELL. From Monrovia, the Debate was coordinated by veteran Journalist LedgerhoodRennie. During the course of that debate, I foretold Cllr. Brutus the challenges that were going to beset the Rape Law. But, she kept pushing the argument for harsher punishment for rapists.

And so, following the passage of the Rape Law, which made rape a non-bailable capital offense, with life imprisonment sentence for statutory rape; the trouble with the Rape Law kicked in just as I predicted – rape cases are not being taken to court in huge number for fear that those committing the crime of rape would serve life sentence or ten solid years with no access to parole while in prison. Hence, incidents of rape are being negotiated and compromised at community level due to the harshness of the Rape Law.

Moreover, even if the incidents of rape are taken to court, judges and juries are not convicting alleged rapists for lack of “substantial evidence”. This makes President Weah’s recent comments that he has instructed Finance Minister Tweah to purchase two additional testing machines relevant to addressing one leg of the problems. Because, without a testing machines that produces cogent evidence, convictions of alleged rapists would seem impossible.

Additionally, as a society, we are yet to develop a coherent strategy aimed at dealing with those who seek to undermine the Rape Law by making false allegations against others on the basis of political and personal vengeance as the cases with Simeon Freeman and D. Caesar Freeman suggest. During the campaign season, a lady accused MPC Standard Bearer, Simeon Freeman of having fun with her allegedly under the lying pretext that he promised to buy a bundle of zinc for her mother’s house. Mr. Freeman was called in by the police; he denied the allegation with sufficient profanities directed at the Sirleaf administration, but he automatically became a political damaged commodity. Of course, the case with Caesar Freeman was that he was accused of rape by a lady who allegedly wanted to get at him. He had to stay in jail for closed to a year before the case was adjudged as unfounded. Some of these situations are still occurring in our communities.

You see, I have catalogued the challenges confronting the fight against rape in face of the harsh Rape Law, not in any desire to engage in an almighty I told you so. Also, I am not trying to bemoan harsher punishment for rape offenders; far from it. I have catalogued these challenges in an honest desire to rally the conscience of our society behind the evidential argument that harsher punishment is NOT the panacea to Liberia’s rape problem. Because, had it been so, Liberia would not be grappling with the issue of rape since we passed a rape law that determines rape a non-bailable capital offense, with life imprisonment sentence for statutory rape, with no access to parole.

Now, instead of Liberians taking a step back to figure out creative ways in tackling rape, we are still hearing “understandably” as emotion flares up, the increasing souring rhetoric of castrating rapists as well as death sentences for rape offenders. As a signatory to the international convention against death penalty, and other international protective instruments, it is generally embarrassing and unwise to hear some Liberians advocating death penalty for rape offenders. Obviously, rape is cruel, wicked, inhuman, and CANNOT be justified on any grounds because it leaves a damaging scar on the victims.

Howbeit, we need to be guided by the well-researched arguments by many professional historians and criminologists that the clamor for harsher or severe punishment for offenders has not effectively helped to curb the commission of crimes; rather, it has invariably exacerbated the problem. In short, the experts are saying that increasing penal penalties has a paradoxical relationship with crime control.

And so, based on the experts’ opinions coupled with our lived experience, it is about time that we realize that too much of anything is good for nothing. Susanne Karstedt makes this point succinctly in her book “Emotions, Crime and Justice” that just as too much darkness can kill yet, too much light can blind – just as exuberant emotions in the political sphere of democratic societies can threaten to disrupt the whole system so it is true with the legal system. Hence, a sober approach is needed!

About the author: Atty. Isaac W. Jackson, Jr., is currently serving as Liberia’s Permanent Representative to IMO. Before his assignment, Jackson served with Liberia’s Ministry of Information, Culture and Tourism from 2008 as Assistant and later Deputy Minister for Press & Public Affairs. Jackson defends a political career which arises from his days as a student activist at the University of Liberia, where he received a Bachelor in Economics and Political Science. He later earned Bachelor of Laws from the Louis Arthur Grimes School of Law. Currently, he is a candidate for Master of Laws in International Economic Law, Justice and Development at Birkbeck, University of London. He can be reached at whiekonblo@yahoo.com 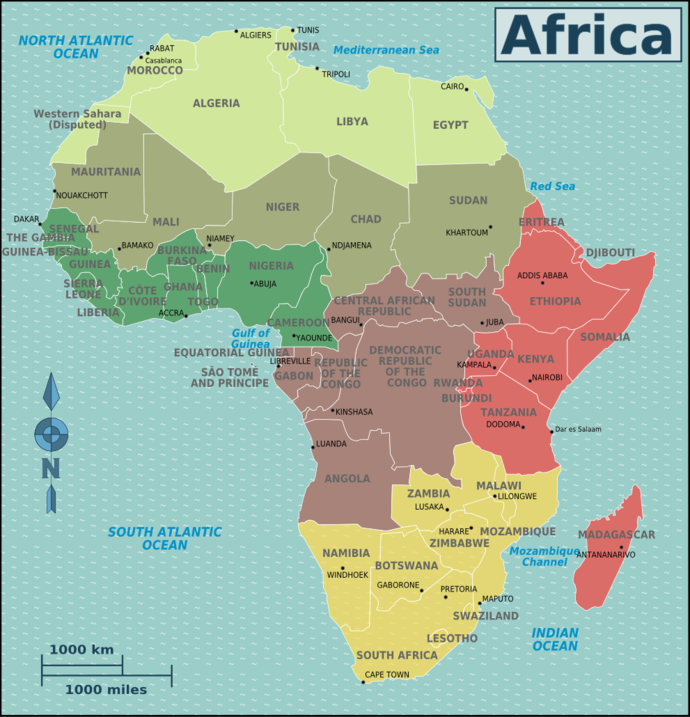 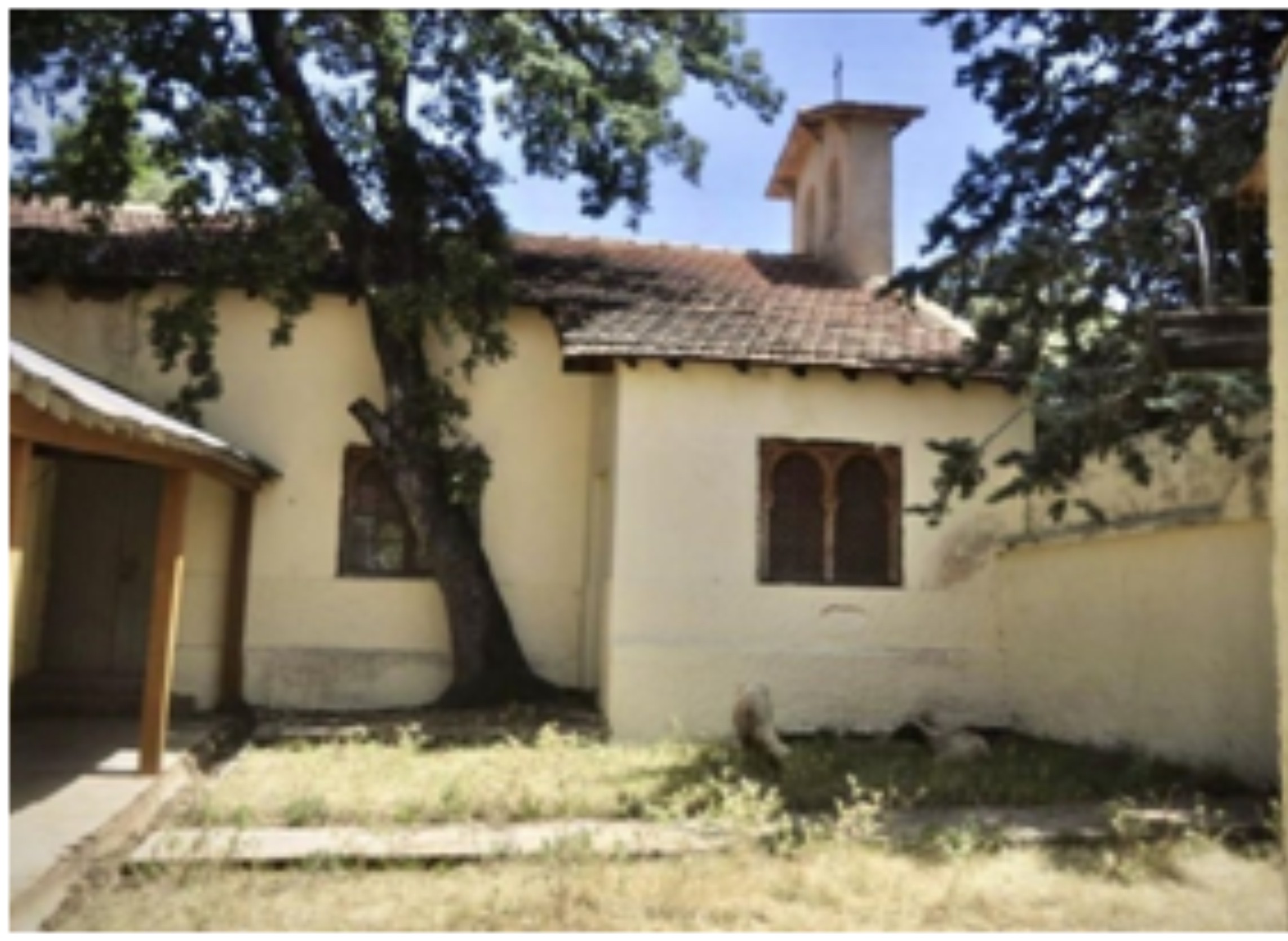 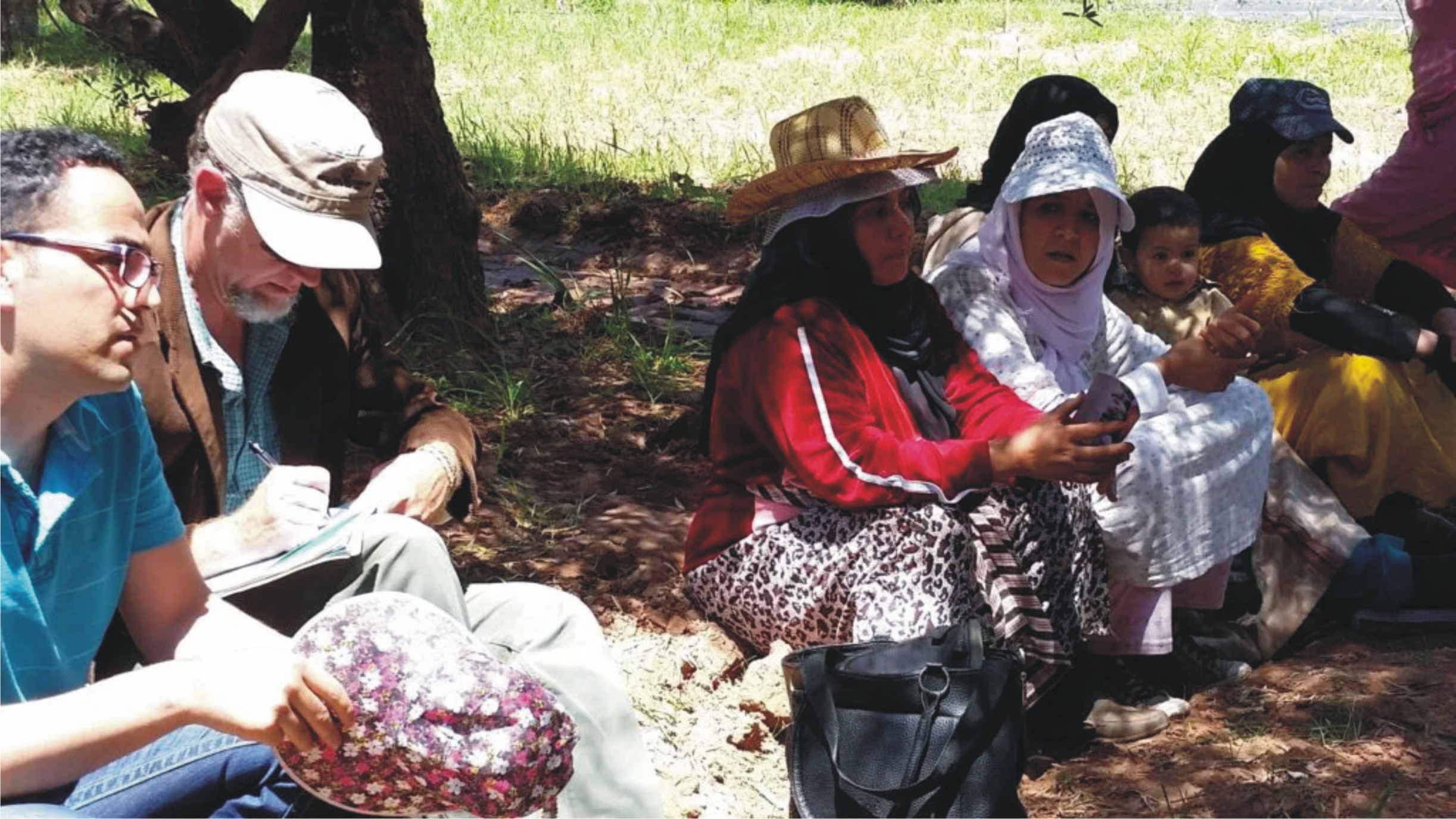 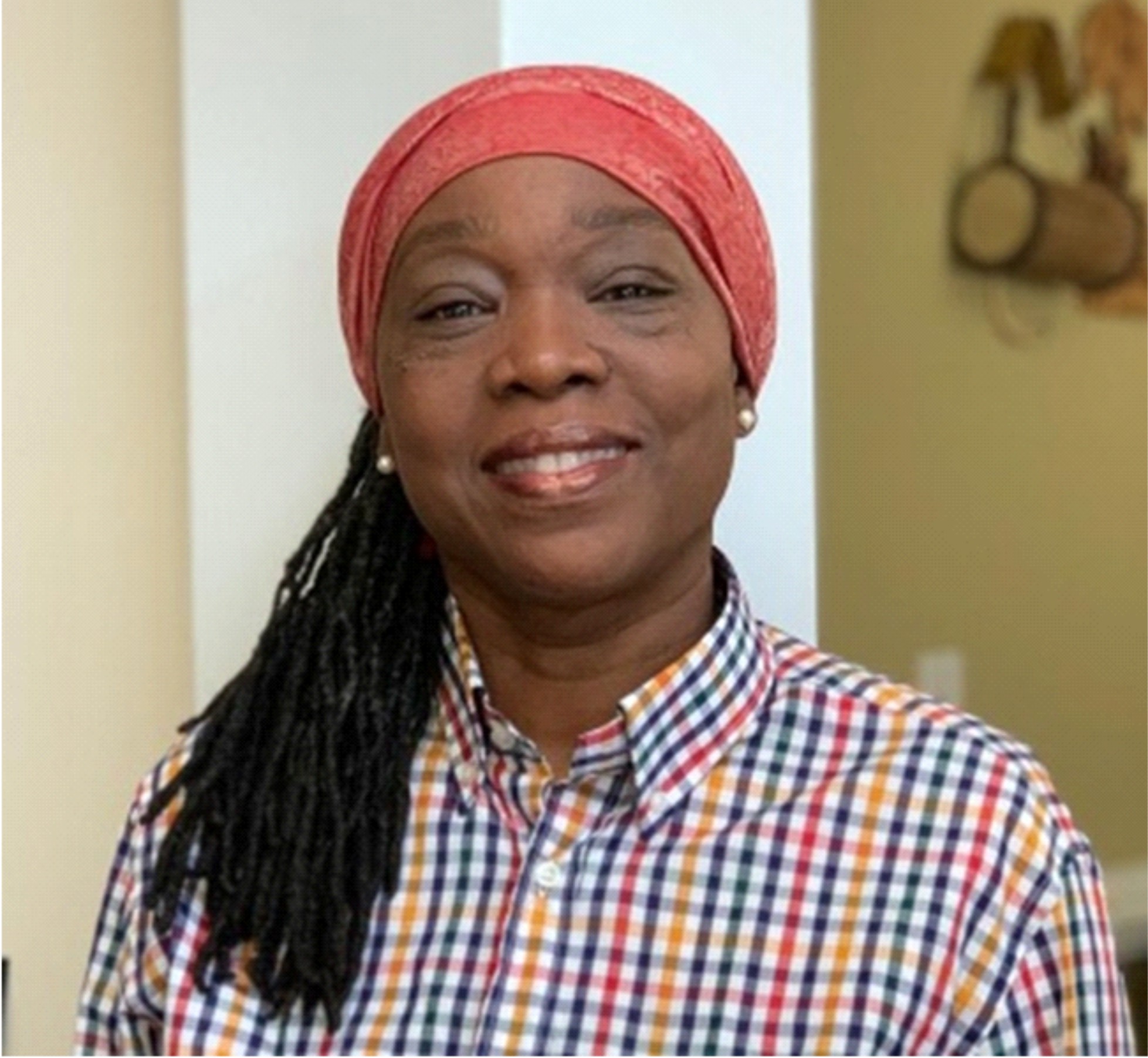 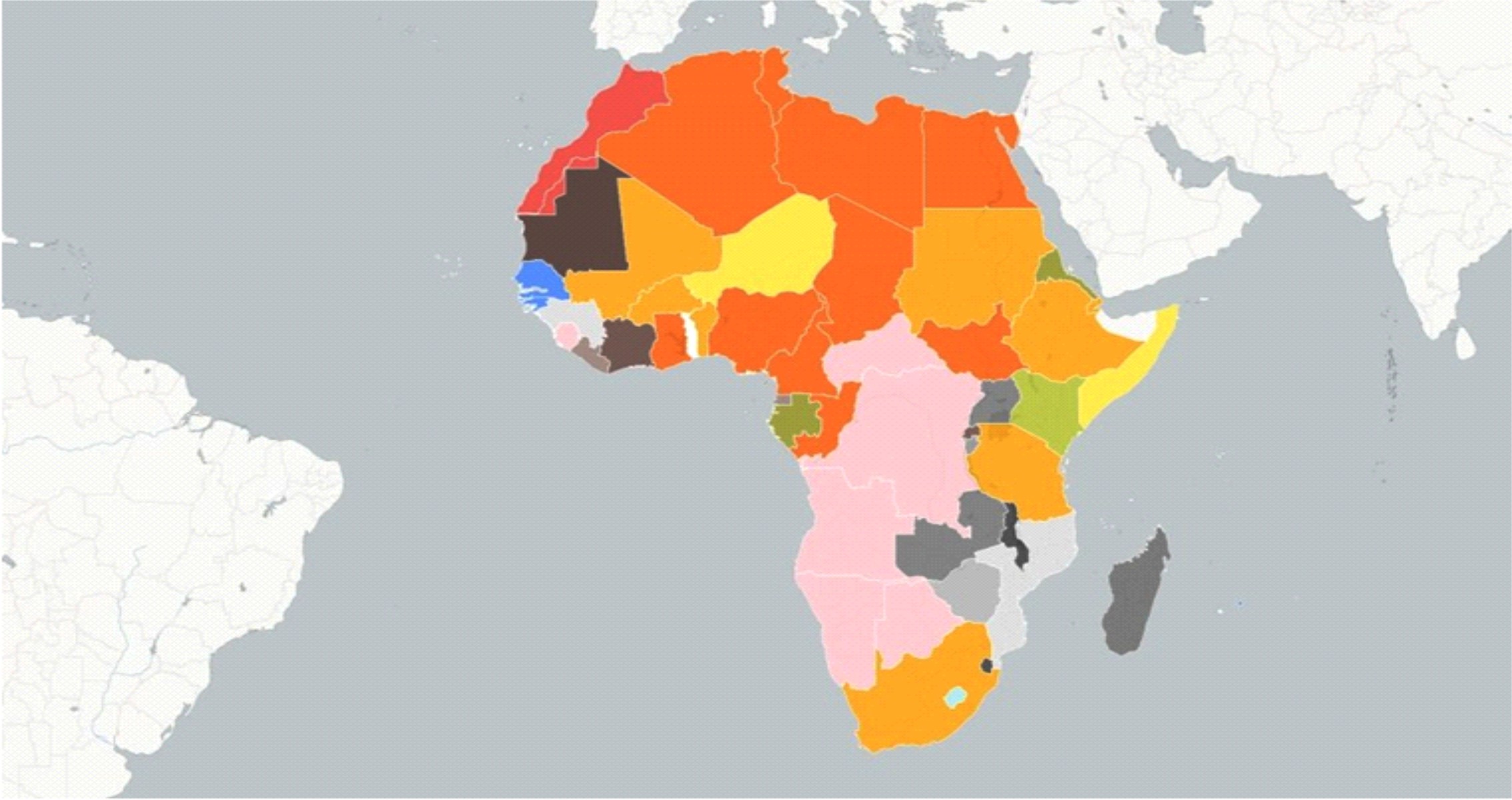 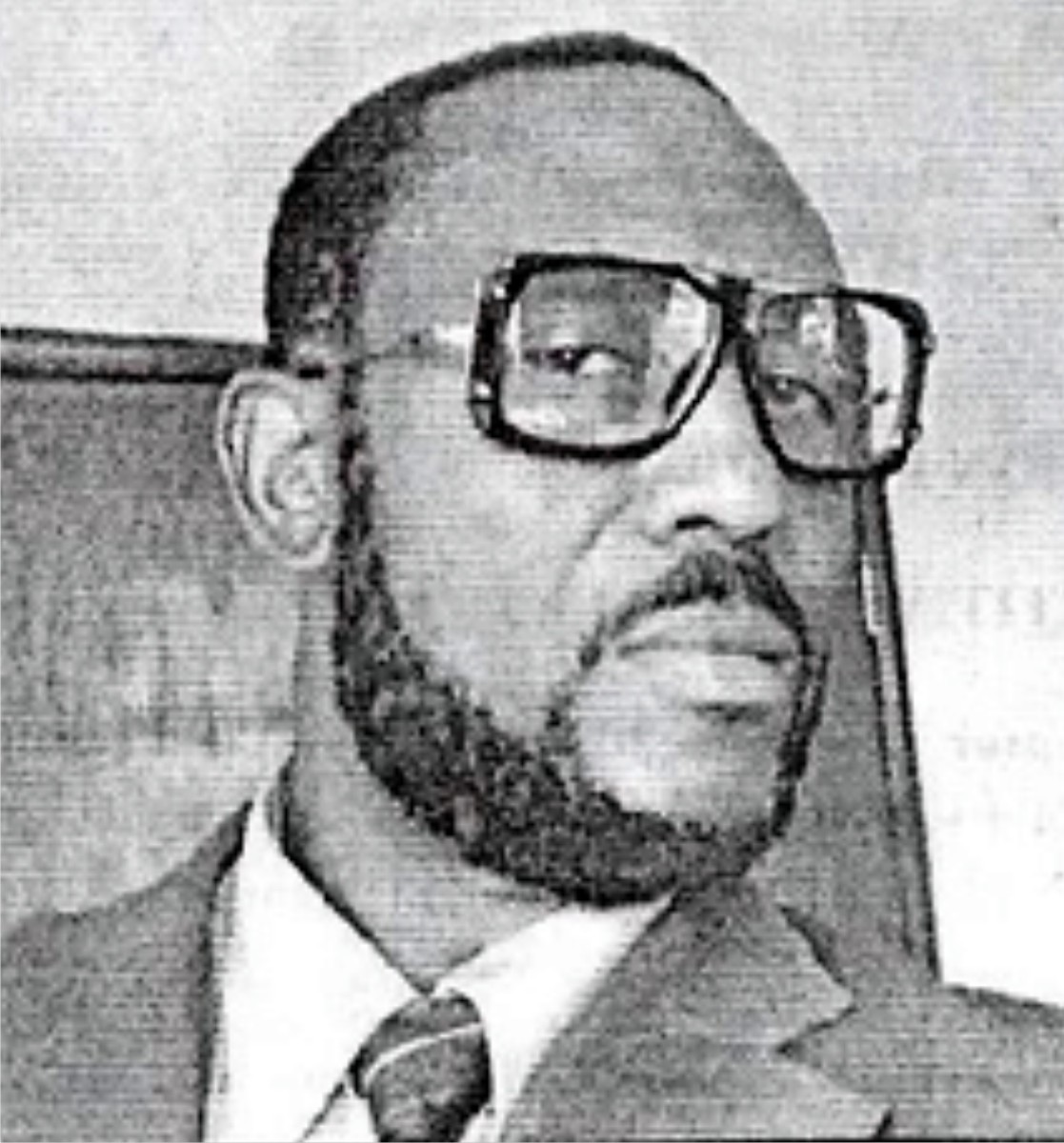 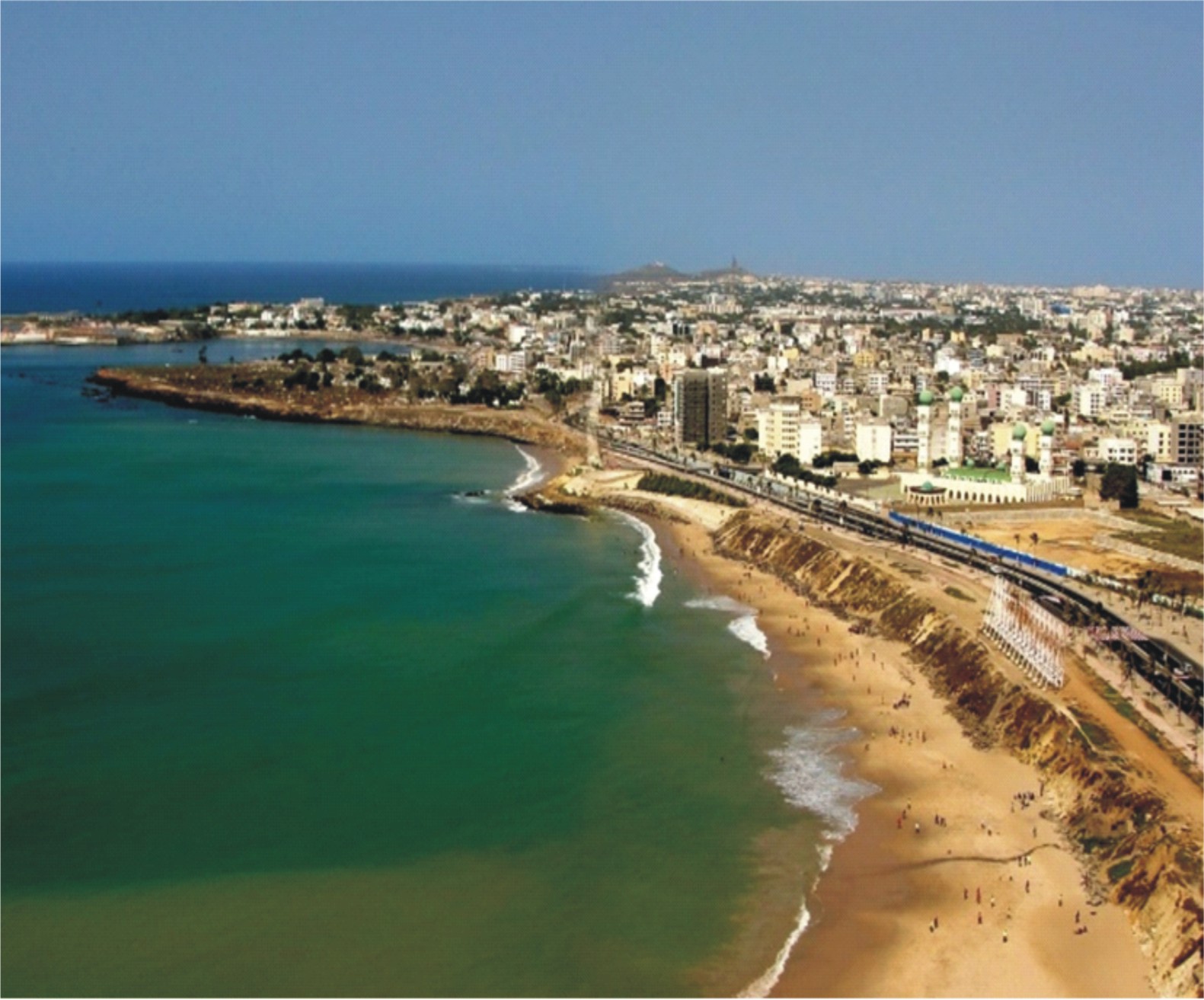 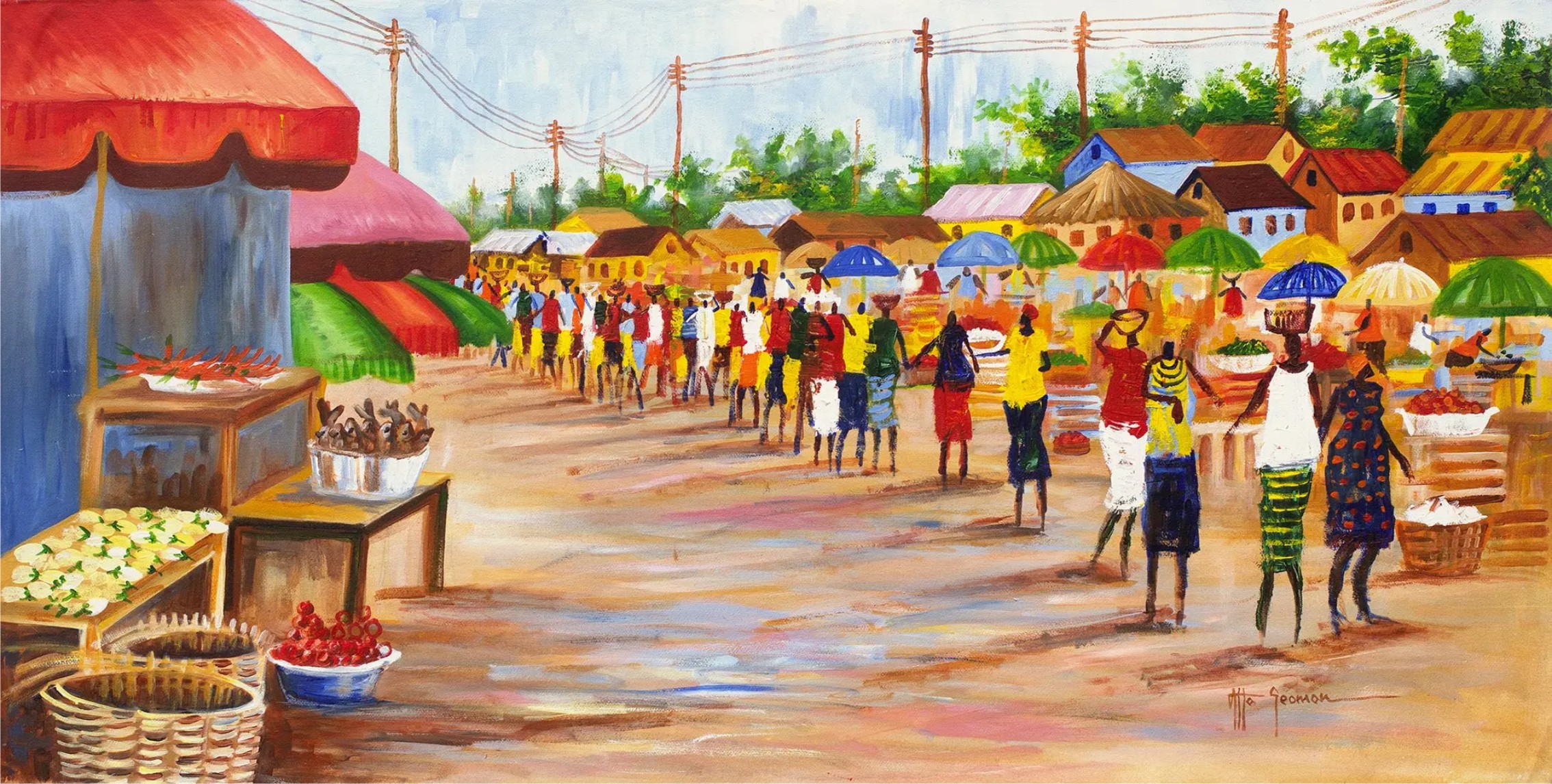 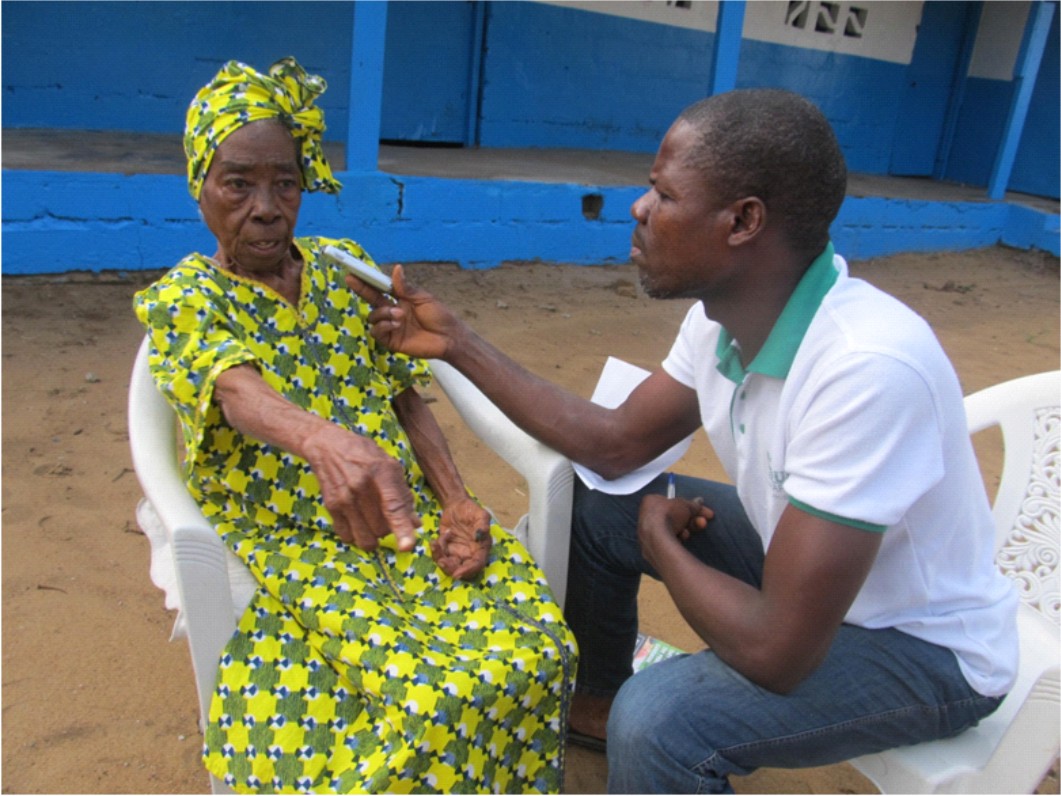 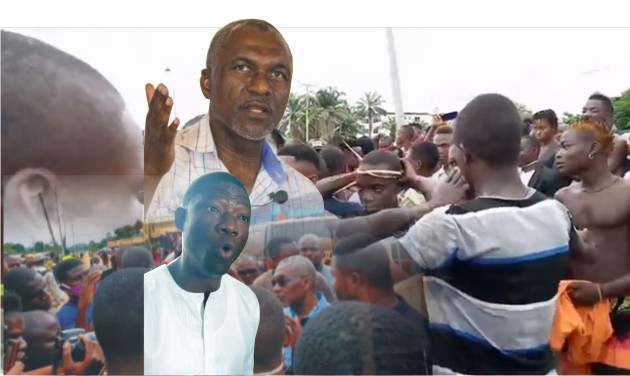 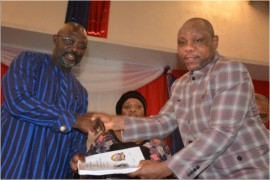 Castrating just four (4) of Min. Samuel D. Tweah’s LIES – Is he a wholesaler of falsehood? 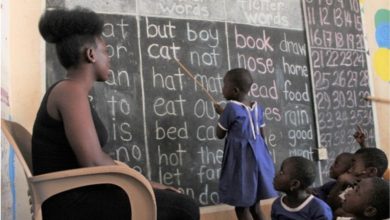 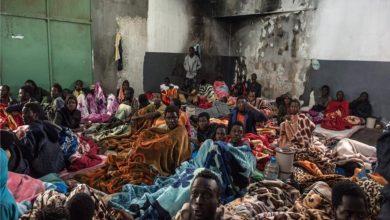 The Forgotten Victims Of The Pandemic: An Ongoing Migration Crisis 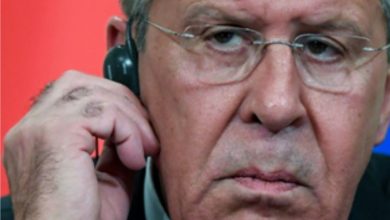