The Liberia Football Association (LFA’s) ‘Who Owns the Land’ tournament is expected to kick-off this Friday, 14 September at the Antoinette Tubman Stadium (ATS) in Monrovia.

It is an off-season showdown featuring teams based on their ratings from last season and it comprises the champions and runners-up of the first and second divisions, among others.

The tournament is expected to feature the top three teams in the female league plus the knockout champion or runner-up.
Each team will play over two legs until the semi-finals. First and second divisions’ champions LPRC Oilers and Barrack Young Controllers (BYC-II), Watanga FC and Almighty FC were drawn in group one.

Earth Angels, who won a league and cup double, Blanco FC, Senior Professionals and Determine Girls complete the draw for the female showdown.

In the opening games, Senior Professionals will take on Blanco at 12:30PM; BYC-II will battle Almighty FC at 2:00PM and LPRC Oilers will test their title credentials against Watanga FC at 4:00PM.

On 15 September, Determine Girls will get the actions underway against Earth Angels at 12:30PM; Sandi FC will chase Bea Mountain at 2:00PM and LISCR FC will meet Stages FC at 4:00PM. On 17 September, Almighty FC will battle BYC-II at 2:00PM while Watanga take on LPRC Oilers in the second legs.

On 18 September, Bea Mountain will meet S”and FC at 2:00PM while Stages FC will welcome LISCR FC in the second legs.

‘Who Owns the Land’ tourney kicks off Friday

‘Who Owns the Land’ tourney kicks off Friday

New Coach names players ahead of match with Sierra Leone 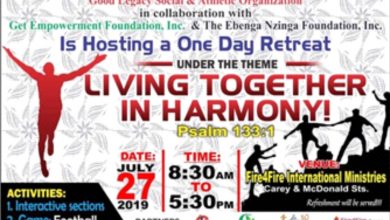 GOLSAO hosts a one day retreat 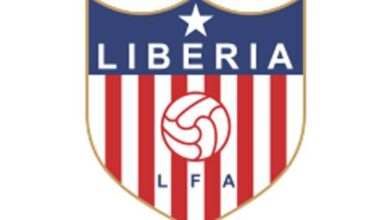