A joint committee of the House of Representatives has endorsed an ActAuthorizing the Executive Branch of Government to conduct the 2018National Census, with a request made for its timely passage into.

The Bill was forwarded to the Joint – Committees on Judiciary, Ways,Means, Finance and Development Planning, Good Governance and Electionsfor proper scrutiny with mandate to submit findings to the Plenary within two weeks.

Having conducted a major public hearing, the Joint – Committeereturned with a recommendation that the timely passage of the Billwould pave the for the smooth and effective conduct of the 2018National Census.

“… [We] are therefore craving the indulgence of the Honorable Houseof Representatives to immediately pass this instrument into law. TheCommittee thinks that the timely passage of this Bill will pave theway for the smooth and effective conduct of the 2018 National Census”,the Committee said in its report.

It noted that the results of the of the Census will be used [to] setthe developmental agenda and constituency delineation of the country. The Chairman on Judiciary Rep. Worlea – SaywahDunah said the LiberiaInstitute of Geo-Information Services or LIGIS represented by theExecutive Director Dr. Edward Liberty told the committees that censusis the largest data collection exercise in the country and it is oftendone every ten years.

He said Dr. Liberty informed the body that without a Census Act,results from census conducted are not accepted by internationalpartners. Rep. Dunah told his colleagues that LISGIS has indicatedthat the 2018 Census will pave the way for the production of thenational identity card for Liberians.

Additionally, Chairman Dunah says the National Elections Commission orNEC has expressed willingness to work with LIGIS in ensuring that the2018 National Census is conducted.

He reported that NEC has stressed the need for coordination andtimely funding to effectively conduct the 2018 census, warning thatdelay in funding could cause double funding in the process.

Representing the Ministry of Finance and Development Planning,Assistant Minister for Planning Mr. AdolphusForkpah said the Ministrywill work along with LIGIS to source funding for the 2018 NationalCensus.

Rep. Dunah said at the end of the hearing, it was the recommendationof the Joint – Committee that the bill be passed into law immediatelyto enable the relevant institutions get prepared for the 2018 NationalCensus.
By Bridgett Milton-Editing by Winston W. Parley 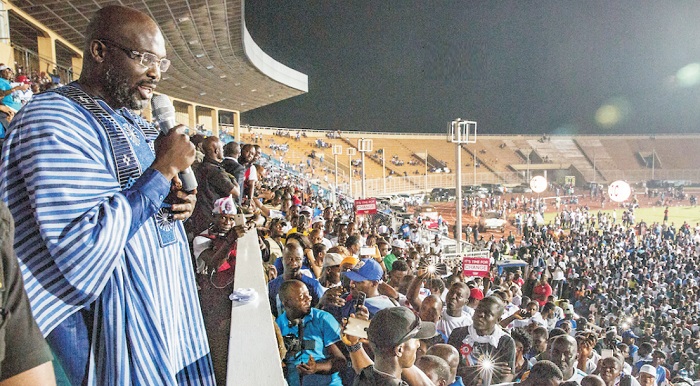 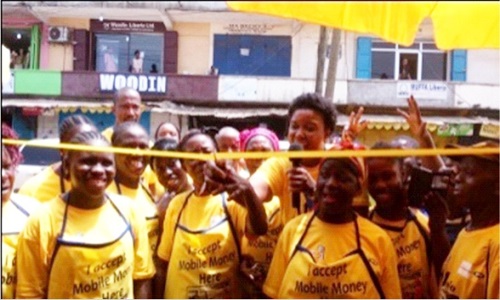 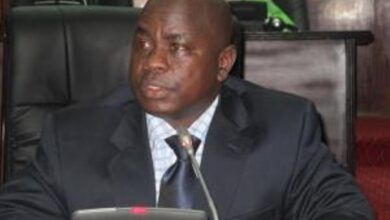 ANC backs off on Speaker’s district

Amb.Sulunteh negotiates with university in U.S.