Speaking to a team of journalists at the Temple of Justice on Thursday, 24 January, Cllr. Karnuah disclosed that cases of ritualistic killings have topped the docket.

He narrates that six out of 20 women were arrested by police officers, charged and placed behind bars for the alleged crime of ritualistic killings.

Cllr. Karnuah tells the interview that during the police raid, the key perpetrator was arrested, but she was very boastful in her utterances, noting that the matter would end up nowhere.

According to Cllr. Karnuah, the issue of ritualistic killing is said to be taking place in January this year in the district of Numorpor which has its own superintendent and other county officials.

According to him, one of the ritualistic killing incidents took place when the mother of a little boy left him on the farm to go out to fetch some pepper, bitter balls and other food substances for cooking.

He says upon the lady’s arrival, she realized that her son was missing.

Cllr. Karnuah explains that after days of searching without a trace of the missing boy, his father decided to use the help of a herbalist.

The lawyer says upon the father’s return, his wife was said to be part of the crime.

The county attorney says the mother made confession that she was part of the devilish club and it was now time for her to give her own son as a share of her sacrifice.
But he says the lady escaped along with three other women who also confessed to be witchcrafts.

He notes that while the women were in the bush, they were pursued by some men in the community who caught and stripped them naked and gang raped them until one of the ladies identified as Wallet Nyenweh was allegedly killed in the process.

The lawyer narrates that during the trial, he ordered the body of the dead woman exhumed in other to prove the alleged gang rape which was said to have caused her death.

No pay for PMC staff in Nimba 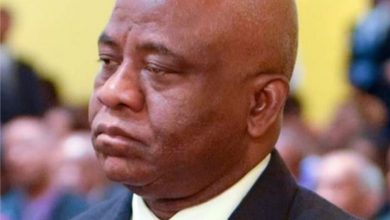 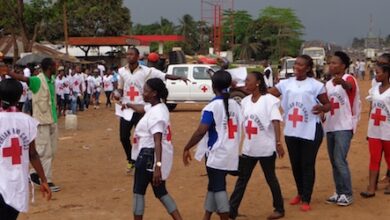 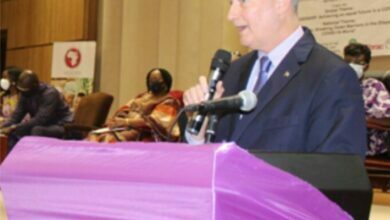 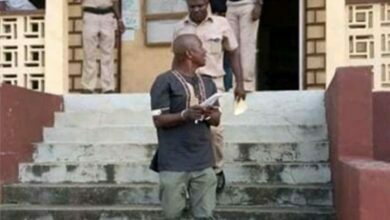