First Lady Clar Marie Weah on Wednesday, April 15, 2021, visited the late Precious Ireland’s family in Paynesville to console them as they go through a difficult period of mourning.

Mrs. Weah said it was quite important to share a moment with the bereaved family to let them know that as First Lady of the country she cares.

“This is totally non-political,” said Mrs. Weah, upon coincidently meeting several persons including officials of government at the bereaved family’s home.

“It’s just to let you understand that I feel your pain honestly. I don’t know your daughter Precious but I wonder what it is that you are going through and I just think that it is every parent’s nightmare.”
The Liberian First Lady described the incident resulting in the death of little Precious as heartbreaking, adding that her presence was intended to comfort and support them.

“I just wanted to share this moment with you to let you know that I understand your pain. I can’t change what happened but I’m here to support you (Mrs. Ireland) and Dr. Ireland whatever way I can,” Mrs. Weah said.

She however admonished the Ireland family to take solace in God, praying that the good Lord will heal their pain and fill the void left by Precious’ death, though her life cannot be regained.

“I know there is a God and eventually it’s going to get better. You will never loose memory of your child but the pain that you are going through will heal, Mrs. Weah added.”

The First Lady also conveyed President George MannehWeah’s condolences to Dr. Ireland and family.
In response, Dr. Ireland, flanked by his wife, expressed profound gratitude on behalf of their family to the First Lady for stopping by their home to show care and concern.

Though the pouring in of sympathizers from his office and other places was much more of a healing, Dr. Ireland said the First Lady’s visit meant a lot to his family.

The JFK Head of Internal Medicine intoned that the everlasting scars left in their psyche as a result of Precious’ death can only be healed by God through people, indicating that the First Lady’s visit was inspired by God.

“This is an irreparable, irreplaceable scar in the imprint of our psyche forever and ever and only God can do that healing.

“But then, God usually comes through people and for you (First Lady Weah) to come in this humble place, leaving the palace, I can say that God has visited us,” the Liberian senior medical practitioner said with gratitude to the First Lady.

Dr. Ireland recounted that his late daughter was a progressive and brilliant child who will forever be remembered.

Among government officials also at the home of the late Precious Ireland’s Family were Gender Minister WilliamettaSaydeeTarr and Monrovia City Mayor Jefferson Koijee. 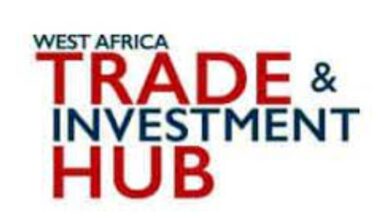 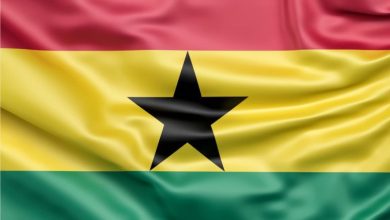 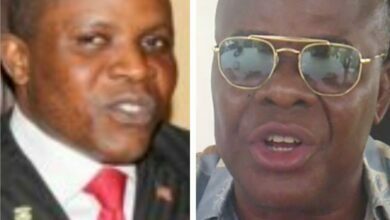 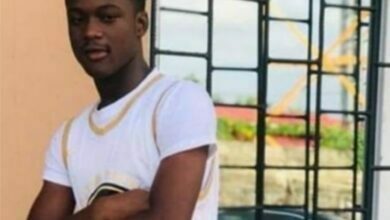